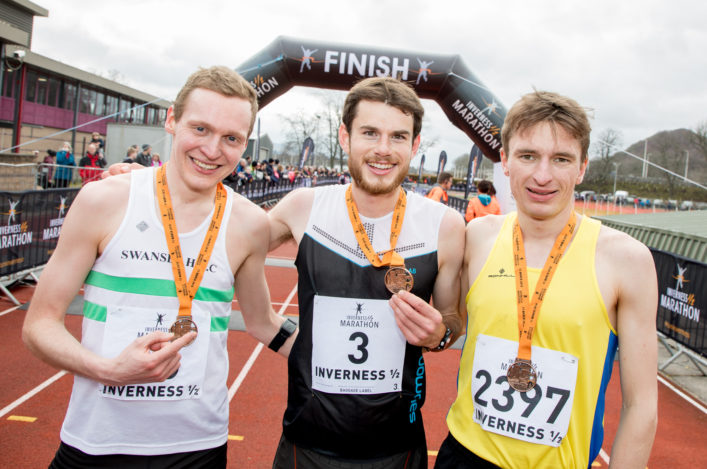 Robbie Simpson demonstrated his preparations for the Commonwealth Games in Australia are well on target by setting a record time in the Inverness Half Marathon which attracted a capacity turnout of 2,800 runners.

The Deeside athlete, who is to represent Scotland in the marathon at Gold Coast  next month, completed the route around the Highland capital in a personal best 64.27.

It’s the fastest time recorded in the 34-year history of the event, bettering the 64.32 clocked by Glasgow’s Peter Fleming in 1993.

Dundee-based Welsh international Kris Jones, who won the Lindsays National XC title a fortnight ago, made a determined bid to stay with Simpson but was unable to match the Banchory athlete’s sustained fast pace over the final third of the race. Jones finally had to settle for second position in 64.58, a time which would have been good enough to win in any other year other than 1993.

‘That’s the best race I’ve had for a long time,’ said Robbie, who had returned to Scotland from a short training break in Barcelona.

‘I felt I have trained well all year but the races haven’t gone well until now. I did a brilliant session of repetition miles when I was in Barcelona last week and it was probably the best I have ever done, so I came here feeling confident.

‘I felt decent from the start and it was great to have Kris there. I knew it would be hard to beat him as he was testing me early on but I just kept pushing away and my legs felt great.  It’s a real boost to get this performance just before heading to Australia this week. ‘

Katie White (Garscube Harriers), who is preparing for next month’s Manchester marathon, set a personal best 75.58 to win the women’s race.

The Glasgow-based athlete finished 48 seconds ahead of two-time previous winner Shona McIntosh (Hunters Bog Trotters). McIntosh’s time was the quickest she has recorded from her five appearances in the Inverness race. Jennifer Elvin (Metro Aberdeen) was third in 81.08. 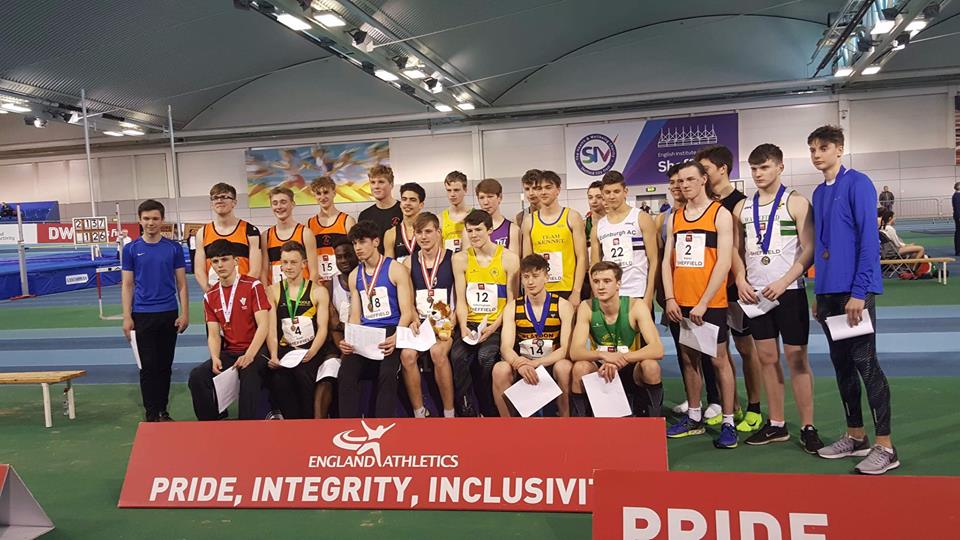 There was another big moment for Combined Events in Scotland at the England Athletics U17 and U15 Championships in Sheffield over the weekend.

North Ayrshire AC athlete, Scott Brindley, took the England Athletics U17 gold with a new Scottish Record of 5086 points for the heptathlon. And that is also a British Record mark for the age group, as he took the title by a massive 348 points. Murray Fotheringham of Giffnock North was fifth.

Within that, Scott also broke the Scottish U17 pole vault Record with 4.46m. Many congratulations to Scott, his family, his coach and North Ayrshire AC!

In the U15 Girls Pentathlon, there was a bronze medal for VP-Glasgow athlete, Katie Burr. Katie scored 3143 points across the five events. 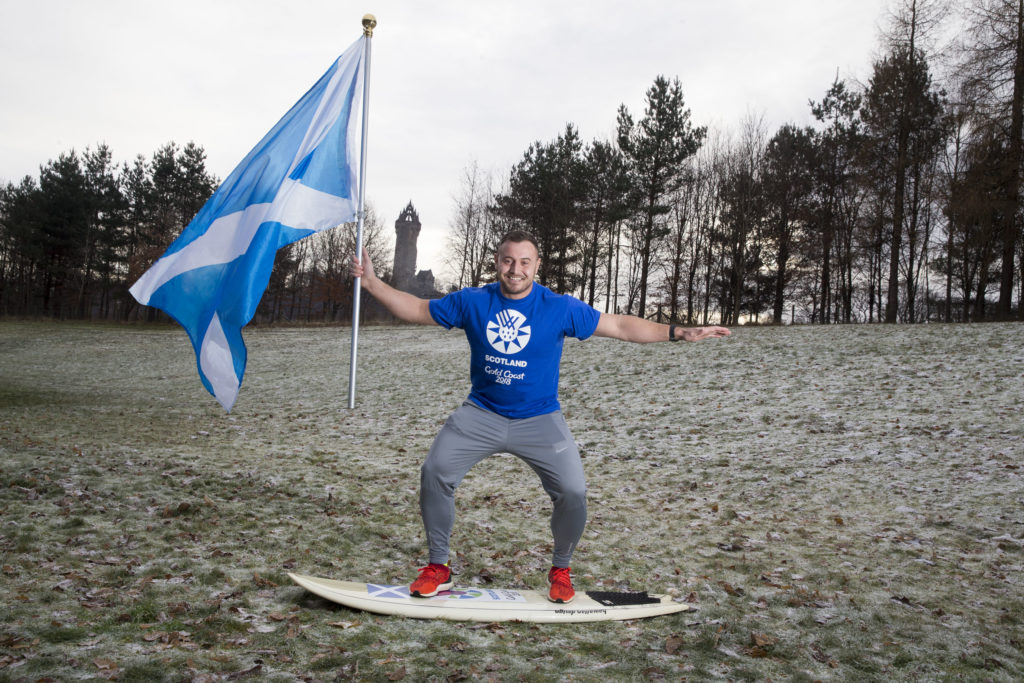 Hammer thrower Mark Dry was in action for GB and NI at the weekend at the European Throwing Cup in Leira, Portugal.

Mark’s best throw on the day was at 69m for 10th place in the A event as he improved on the distance from the trials event at Loughborough.

Chris Bennett turned down the invitation late in the week in order to remain in Scotland as he continued final preparations for the Commonwealth Games.

Both Mark and Chris will be heading to Gold Coast soon to step-up training before the Games. 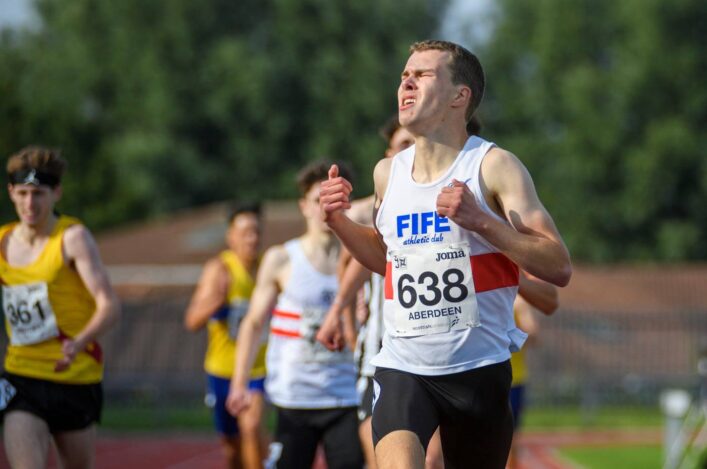