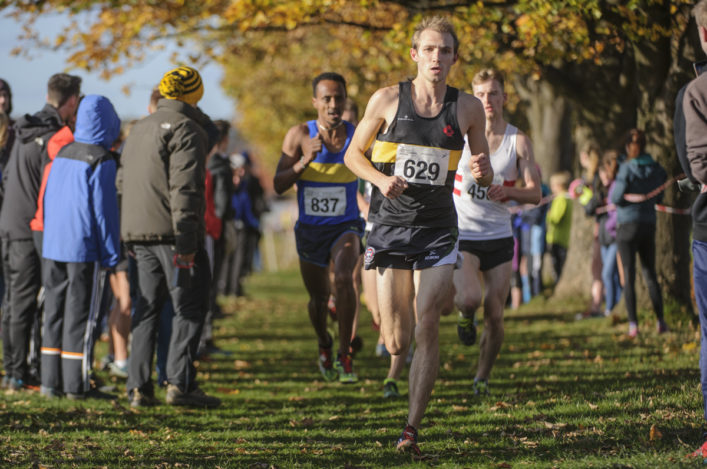 All roads lead to Liverpool this weekend for many of Scotland’s endurance community – and the second round in our scottishathletics XC Grand Prix.

The British Cross Challenge carries points with the District XC Champs the following weekend, part of the Lindsays Cross Country Season, also within the schedule.

Ben Stevenson and Laura Muir are the first round leaders in terms of the points tables after their wins in the Short Course Champs at Renfrew earlier this month.

The men’s top three – Stevenson, Tewolde Mengisteab (Shettleston) and Michael Ferguson (Aberdeen AAC) – all represent Scotland this weekend on Merseyside and those competing in the Senior races at Liverpool can earn more Grand Prix points.

Three more fixtures in the six-race series take place into 2017, starting with the Inter-Districts in Edinburgh and culminating in the National XC at Falkirk on February 25 and the Inter-Counties in March, which this season is being held in Loughborough (rather than the recent Birmingham venue).

There’s £4000 in prize-money on offer for athletes in the Scottish XC Grand Prix over these races with the aim being to encourage our best athletes to compete in the best races thus improving the level of competition and raising standards.

Muir is now in South Africa and will not race in Liverpool or the Inter-Districts, with Rosie Smith (Hunters Bog Trotters) and Morag MacLarty (Central AC) currently second and third in the Women’s table.

*Video footage from the Short Course Champs at Renfrew produced and edited by Gordon Curran, with photos from Bobby Gavin.

There are seven films in all from the action that day and the Full playlist is on scottishathletics TV. 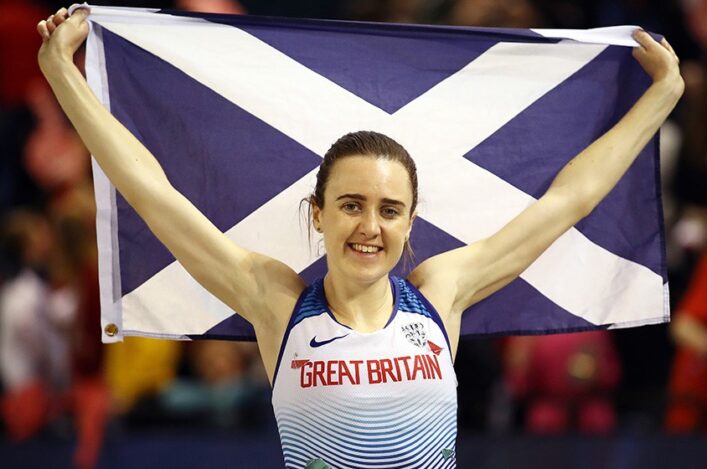