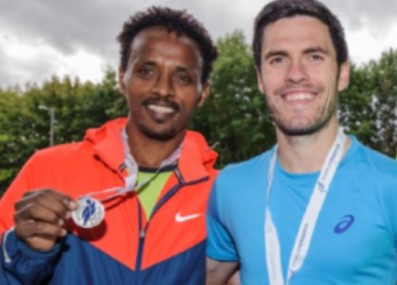 scottishathletics are pleased to announce the return of their Road Running Grand Prix for 2016 season.

And Sunday’s Tom Scott 10-Mile race, with record entry numbers for that long-established event, marks the start of the five-race series for this year.

We hope the standards will motivate our leading athletes to compete against each other regularly and stretch each other to get as many athletes as possible beyond the performance standards. Ideally, the 2016 season will witness a number of PBs and perhaps even Course Records.

Linking the prize-money to standards is about improving the quality and depth of road running in Scotland – which may in turn lead to further competition opportunities.

There were 11 athletes sharing the Grand Prix cash last year.

Read the full story on 2015 online on this site 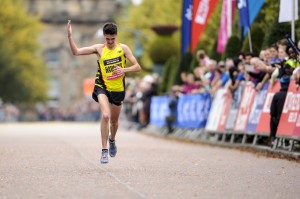 Callum Hawkins – great run at the Great Scottish Run half