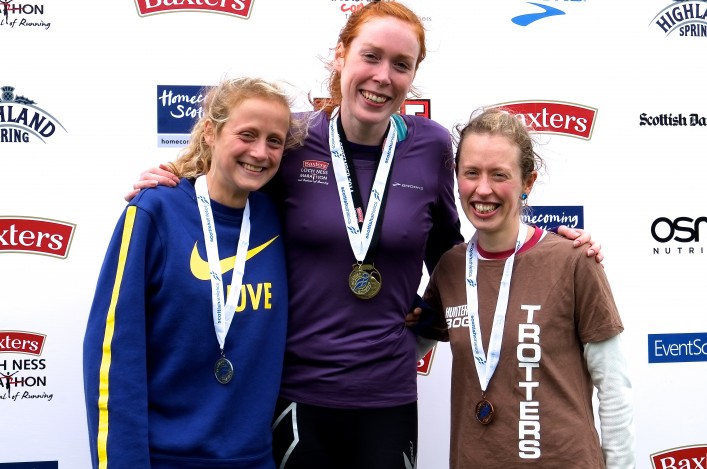 scottishathletics are pleased to announce the return of their Road Running Grand Prix for 2015 season – with a change of prize-money format.

We hope the standards will motivate our leading athletes to compete against each other regularly and stretch each other to get as many athletes as possible beyond the performance standards. Ideally, the 2015 season will witness a number of PBs and perhaps Course Records.

Linking the prize-money to standards is being introduced with a view to improving the quality and depth of road running in Scotland – which may in turn lead to further opportunities.

*Shettleston’s Tewolde Mengisteab and Shona McIntosh of Hunters Bog Trotters won the Road Race Grand Prix for 2014, with the women’s title coming down to a single point.