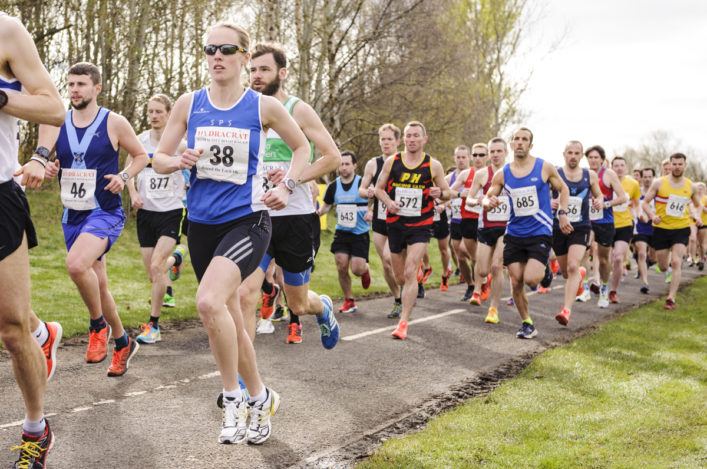 The Tom Scott Memorial Road Races sponsored by Hydracrat, which host the Scottish and West District 10-Mile Championships, have for the fourth year in succession enjoyed record entry levels with a host of contenders to vie for victory on Sunday.

Being staged for the 56th time this year at Strathclyde Park, the event reached 500 entrants for the first time for the 10-Mile race. In addition, a further 75 are set to take part in the Round the Loch 6k.

The Tom Scott Memorial Trophy bears the names of some of Scotland’s greatest distance runners from the last fifty years, with athletes from across Scotland and in some cases further afield travelling to take part in the event, now a staple of the Scottish road racing calendar.

Amongst those set to contend for the respective men’s and women’s titles are Luke Traynor and Mhairi Maclennan.

Traynor, currently ranked fourth in the UK over the Half Marathon, only last weekend represented Great Britain at the World Half Marathon Championships in Valencia. Now back on home soil, the Giffnock North athlete is looking to add a first Scottish 10 Mile title and lift the Tom Scott Memorial Trophy for the first time.

Maclennan is also looking to add a first Scottish 10 Mile title to her collection, having last month claimed victory at the Lindsays National XC, following on from her appearance at the European Cross Country Championships in December. 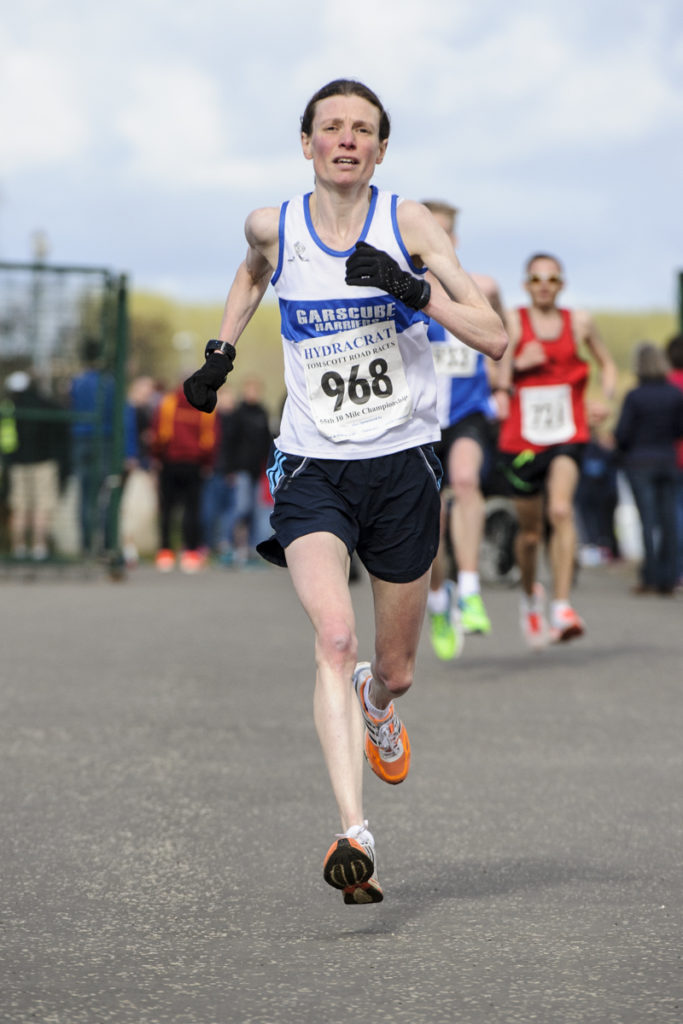 Traynor will be joined by Logan Rees (Fife AC) – 4th last month in Falkirk, Kenny Wilson (Moray Road Runners) – fourth 12 months ago at Strathclyde Park, and the 2015 winner Craig Ruddy (Inverclyde). Fresh from helping his club to victory at the weekend at the National Road Relays, Dougie Selman is set to take part, alongside club mate Michael Crawley.

In the Women’s race, Maclennan is set to be joined by last year’s winner and victor at the recent Inverness Half Marathon, Katie White of Garscube Harriers.

The Tom Scott event also hosts the shorter Round the Loch 6K race, which attracts runners of all abilities, from local fun runners to serious athletes with a preference for shorter distances. Athletes in the 6k will compete to take home the Robin Barbour Trophy with further individual and team prizes also on offer.

Race Organiser Bobby Hill  said: ‘We’re particularly delighted to once again have a strong field with us for the 10-Mile Championship race. Over the years we have enjoyed an extremely healthy level of participation and it’s heartening that some of Scotland’s best distance runners will compete at Strathclyde Park.

‘The 10-Mile course offers a fantastic opportunity for a personal best given how flat and fast the course can be. Given how open the route is, it also offers a great chance to watch the action unfold.

‘We’ve also got the Round the Loch 6k which is a fantastic supporting race. Many of the athletes competing in the 10-Mile race have kids running in the shorter race and we often see these athletes step up to the 10 Mile distance a few years later when eligible to do so.’

Both the 10-Mile and Round the Loch 6k races will begin at 10am on Sunday.

The Tom Scott Road Races organisers are extremely grateful to sponsors Hydracrat, Tunnock’s and Co-op Funeralcare for the assistance they provide. 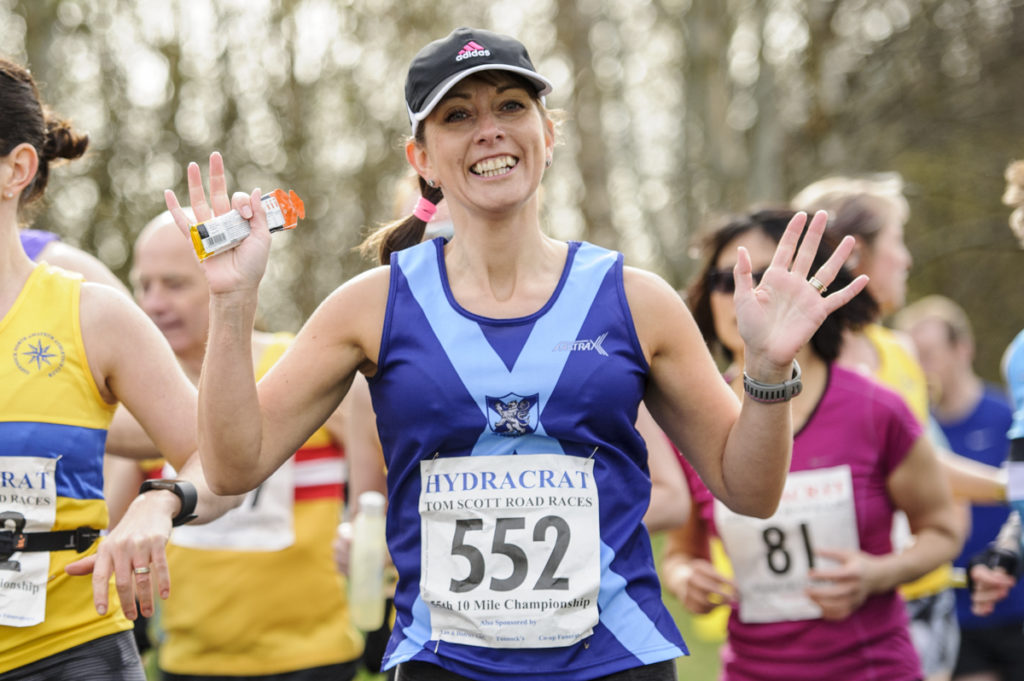