‘I wish every Scottish athlete and coach headed to the Muller British Champs all the best and a safe competition enviroment,’ says Stephen Maguire (photo by Bobby Gavin)

It would be unfair and inaccurate to suggest that the Muller British Champs this weekend represent ‘business as usual’ for the UK’s top athletes.

But, nonetheless, a 40-strong contingent of Scottish athletes will head for the ‘bubble’ of the Manchester Regional Arena looking for some encouraging signs for 2021.

Nobody disputes that 2020 has been anything but normal and the lack of a British trials element, opportunities to compete in Europe and different stages of readiness have all conspired to dilute the cast-list for Friday and Saturday.

In the past five years or so, Scots have delivered a terrific collective performance in terms of podium places and Stephen Maguire, scottishathletics Head of Performance and Coaching, believes expectations need to be tempered in that regard.

‘It’s fair to say it is not quite the same as heading for the British Champs with a Trials element and everyone trying to make the team for a major event – in this year it would have been the Olympics,’ said Stephen.

‘So the overall feel is different and you may well get stark contrasts from event to event. Some of the field are strong.

‘Overall, there are a number of athletes I would regard as medal contenders even if we have to accept it is by no means as strong a Scottish contingent as has happened in recent years – you see Jemma, Laura, Eilish competing in France and Andy and Lynsey not competing this summer.

‘There are some very young athletes competing, too, and hopefully it gives them a taste of a British Championship, albeit in what we have to call ‘2020 circumstances’

‘Our throwers have been showing good form and, as has been the case in recent years, we’ve some of the best Para athletes in Britain.

‘On the track I would think Neil and Jake will be very keen to show where they are at and take something tangible from a short 2020 season.

‘I wish all the Scottish athletes and their coaches who are headed to Manchester the very best and a safe competition environment.’ 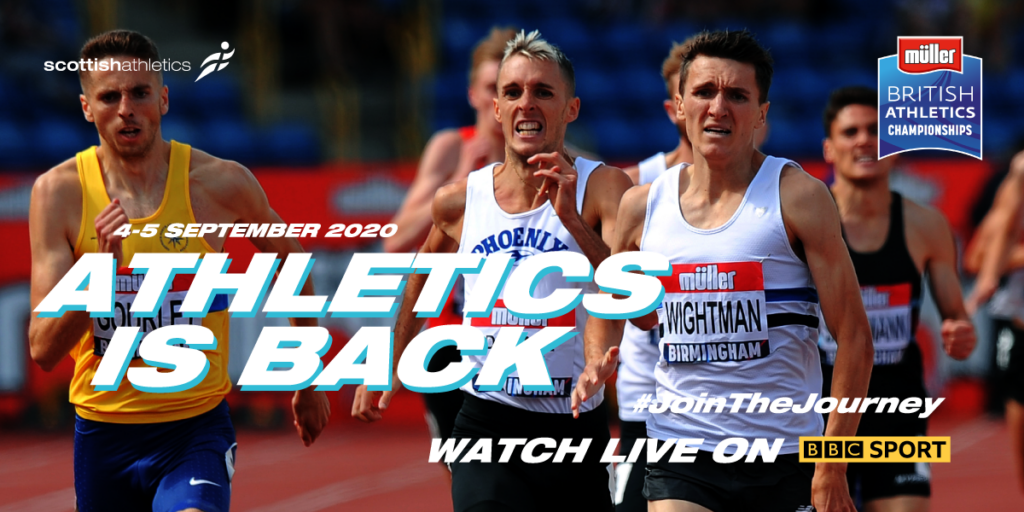 Looking through those start-lists, we see ‘accepted’ invitations from many Scots – including all those below

For events outside BBC airtime, clips and full races will be posted across the British Athletics website and social media channels. 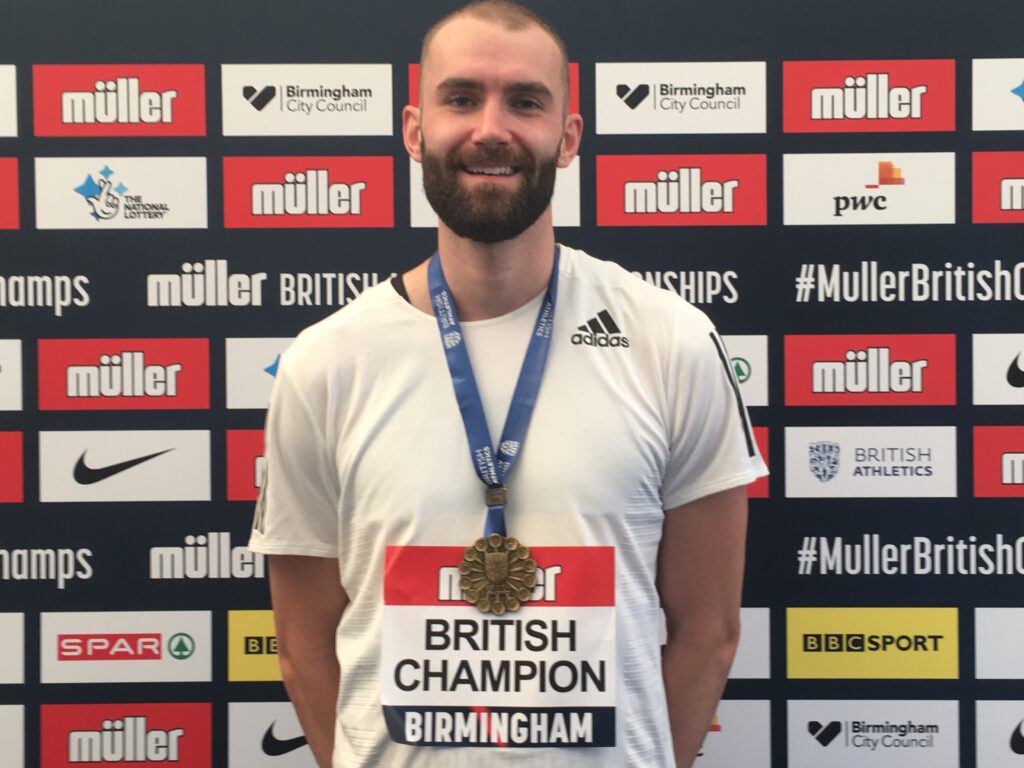