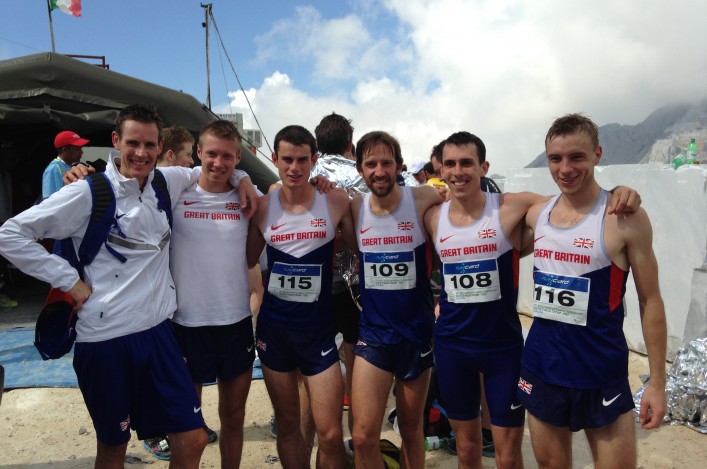 Scotland’s top hill runners impressed at the European Championships earlier this summer – and they were very much to the fore with Team GB and NI at the World Champs, as well.

All the results are now online

Catriona Graves of Garscube Harriers came up with the best individual placing with fifth in the Junior Women’s race. Catriona was the best of the Brits with the team just outside the medals at fourth place.

But there was bronze team medal joy for Andrew Lawler of Edinburgh AC and Jacob Adkin of Moorfoot Runners as they formed a key part of the British Junior Men’s squad.

Andrew, in fact, was the best-placed of the Brits in a fine 11th place in a tough race and Jacob was the third counter at 23rd place for an excellent effort, as well. Turkey won the team title with hosts Italy second and GB in third.

In the Senior Men’s race, Andrew Douglas of Inverclyde AC confirmed his arrival on the World Champs stage with a 21st place finish to crown his commendable first season in hill running.

Robbie Simpson was at 30th place, with the Deeside Runner having been looking for a little better than that given his recent form. The Team GB and NI men finished outside the medals in fifth place overall.

With Douglas and Simpson at two and three among the British men, it ensured all five Scots finished in the top three in terms of their contributions to Team GB and NI and under-lined their quality in a UK-wide context. Those five athletes had previously all enjoyed top 10 finishes at the Europeans in France in July.

All at scottishathletics congratulate the athletes, coaches and clubs involved in a very encouraging season by our top hill runners competing at elite level. 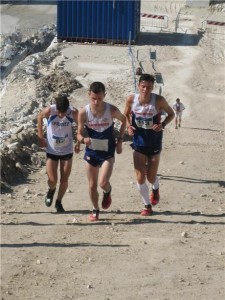