Scotland team is selected for Loughborough 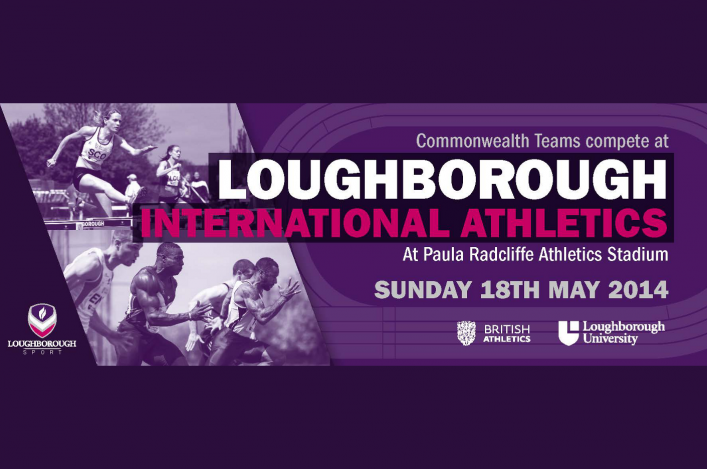 Scotland will head to Loughborough this weekend with a number of athletes already selected for the Commonwealth Games to feature in the traditional May fixture.

Eilidh Child will feature in the 400m flat and the 4 x 400m relay squad with the hurdler having impressed on her outdoor season’s opener in the Diamond League in Doha last weekend.

Child’s outing at Loughborough will be her 10th at the event and thus extend the appearance record she landed last year when making it nine with Susan Deacon/Burnside having appeared eight times for her country at his particular fixture.

While a number of our other elite athletes will be elsewhere there’s a very strong contingent in the throws, for example, with international vests for Mark Dry, Angus McInroy, Kirsty Law and Rachel Hunter.

That’s a first senior vest for Ayr Seaforth athlete Rachel with James Campbell making a welcome return in javelin.
The jumps look strong as well with Allan Smith, Jayne Nisbet and Sarah Warnock all already part of Team Scotland for the Games.

‘There are going to be a number of Scots in Loughborough when you take in our team as well as guests and a few in a couple of the other teams,’ said scottishathletics Director of Coaching, Stephen Maguire.

‘So it does give me a chance to assess performances by a number of individuals in an international context.

‘We’d three or four people do really well there last season and they ‘kicked-on’ from there – guys like Allan Smith and Nick Percy. So everyone wearing a Scotland vest will know there is an opportunity there to impress.

‘Of course, the qualification selection window closing in a matter of weeks is another significant factor.

‘We’re doing all we can to help those athletes while for those already selected for Team Scotland it is basically a completely different issue – posting a bit of early form and aiming to peak a couple of months down the line.

‘When you put all those elements together then it should be an interesting weekend for all with athletics in Scotland at heart.

‘We are delighted Eilidh made it clear she wanted to be involved. She has great experience now and her presence gives some of the younger ones a chance to see a role model up close and learn about how to handle things.’

The LIA is being held at the Paula Radcliffe Athletics Stadium at Loughborough University on Sunday.Gates will open at 10.00am, with the first event starting at 11.30am. Tickets for the event are £8 for adults, £5 for concessions and under 12s free. 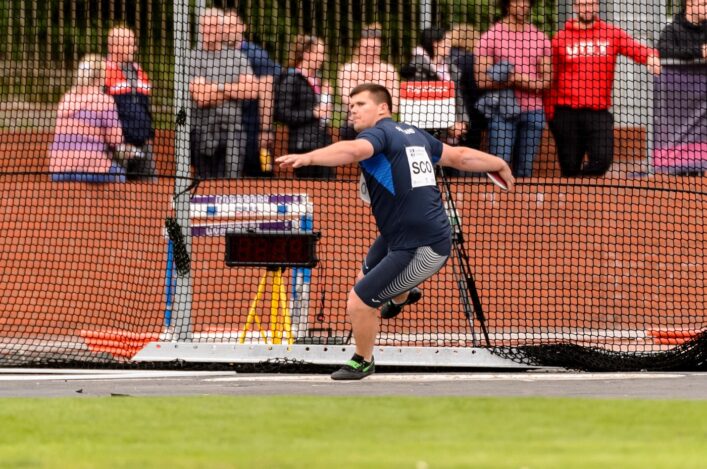 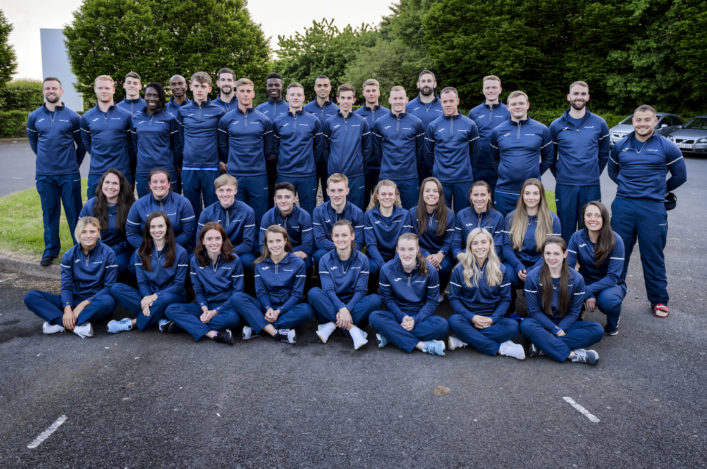 Scotland team for the Loughborough International 2019