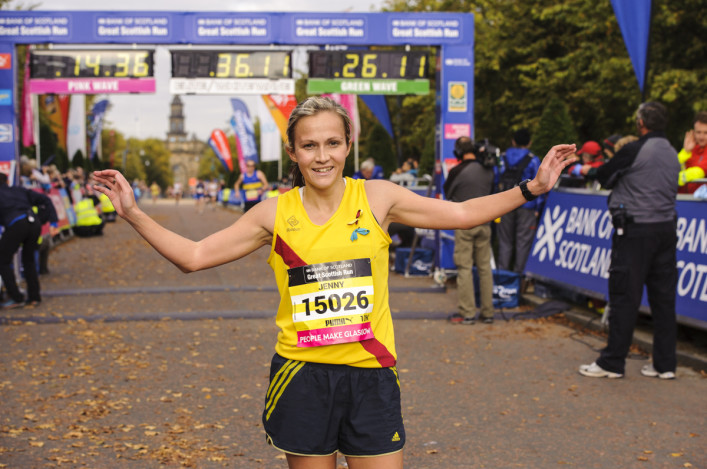 Scotland road runners are getting ready for another international appearance – with the Frank Duffy 10-Mile Road Race taking lace this Saturday in Ireland.

Six athletes were selected, with Derek Rae to represent Scotland shortly before he heads to Brazil for the Paralympics.

Many congratulations to the six athletes selected and their coaches and families as well as the clubs who have developed them over a number of years.

The Dublin race follows on from events in Northern Ireland and Denmark earlier in 2016 when there were 5K and 3K opportunities and a half marathon respectively.

The Team Manager for the trip to Ireland will be Ron Morrison.