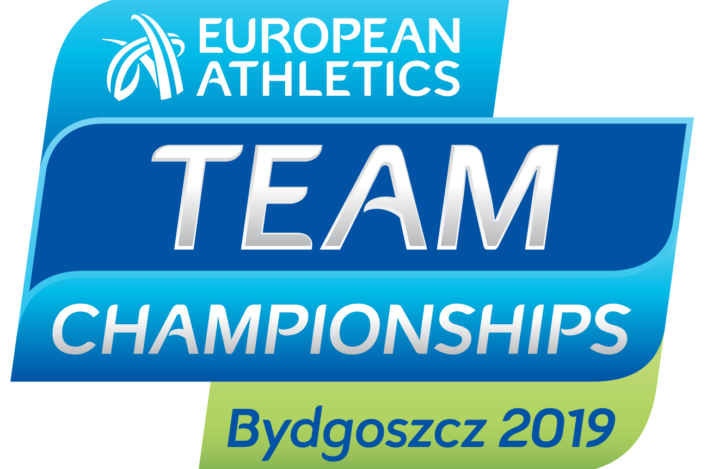 GB and NI finish in fifth place in Poland

Sarah Inglis came up with a strong performance for GB and NI at the Euro Team Champs – as five Scots featured in Poland.

And Sarah followed that up with a strong run in the 5000m in Bydgoszcz that saw her in contention until the last lap before finishing in the bronze medal position in 15:45.23 to land a creditable 10 points for the team.

Zoey Clark was the last of the Scots to feature late in the three-day programme as she raced the third leg in the Women’s 4x400m. It was a good effort from the re-cast British Women’s team as they took second place in that race in 3.27.12.

Alisha Rees had been a late call-up to the team for Bydogszcz as the Scot was handed her first Senior appearance at this level by British Athletics.

And it was great to watch Alisha come up with a solid run in the GB and NI team display that saw the Women’s quartet finish second in the race and third overall in the 4x100m.

Kirsty Law was the first Scot in action as she competed in the discus on the opening day in Poland, early on Friday evening. Kirsty’s best effort was her first round 54.78m and that gave her eighth place in the competition.

Emma Nuttall took to the high jump early on Sunday afternoon on the third day of the event. Emma cleared 1.70, 1.75 and 1.80 but was eliminated after that after reaching the limit of four fouls allowed per athlete. It gave the Scot 11th place in the competition.

Scotland’s top three hill runners took on the huge challenge that is the Sierre-Zinal race in Switzerland on Sunday.

And Robbie Simpson and Andy Douglas came up with top six finishes over the 30k course on a day when mountain running and ultra legend, Kilian Jornet, won with a course record of 2.25.35.

Robbie was fifth in 2.33.55 and Andy was a minute back in sixth in 2.34.56 with a performance which stretches his lead at the top of the WMRA World Cup Series. Andy is out in front now with two races remaining in the World Cup Series.

Jacob Adkin was 19th in 2.40.43 with the distance certainly at the longer end of the scale for both Adkin and Douglas. Charlotte Morgan showed her quality once again, too, as she finished in 11th place in 3.11.03 as she prepares for her next GB assignment in Argentina.

Word reaching us of Scottish success at the British Masters in Birmingham over the weekend.

There were gold medal-winning performances as follows:

Many congratulations to these athletes and indeed to any others who collected medals in Birmingham. We will happily add names here for other gold medallists – please email  peter.jardine@scottishathletics.org.uk  Thanks.