Athletics in Scotland is this week mourning the loss of a loyal servant following the death of Sandy Robertson of Troon.

The top-class runner, starter and Honorary Life Member of scottishathletics passed away peacefully last Friday at the age of 84.

Sandy was also a big influence on the sport in this country in administrative roles and had a spell as convenor of the Road Running and Cross Country Commission from 1999 to 2002 and was on the organising committee for the European Cross Champs in Edinburgh in 2003.

He had joined Edinburgh Southern Harriers in the 1950s and was a very good cross country runner. Sandy was East District champion on several occasions and won silver at the Scottish Three-Mile Champs on the track at Meadowbank in 1957 in 14.16.8. The winner was AJ Wood of Aberdeen in 14.16.4 and Sandy often recalled how close that race was and how all of Edinburgh Southen Harriers cheered him on!

On moving to Troon, he started several jogging groups and through his Grade One coaching abilities encouraged many people to undertake the running of the first Glasgow Marathon.

Sandy also served as a starter and was involved in course building, too, including a role when the World Champs came to Edinburgh in 2008. In November that year, the Troon Tortoises AC stalwart was given Honorary Live Membership status by scottishathletics.

scottishathletics Chairman, Ian Beattie, said: ‘It was with great sadness that I received a call to inform me that Sandy Robertson had died.

‘Sandy was a big influence on my own running during my years as a member of Troon Tortoises, and he was such a great ambassador for athletics in all his capacities – athlete, official, coach and administrator.

‘I will remember him fondly as a lovely man; a real gentleman and someone who was always willing to help others at any level. My thoughts are with his wife Margaret and his family at this sad time.’

Sandy is survived by his wife, Margaret, children Marsela and Grant, and four grandchildren. All within the athletics community in Scotland offer their condolences to the Robertson family at this time.

*With thanks to Ian Beattie and Alex Jackson 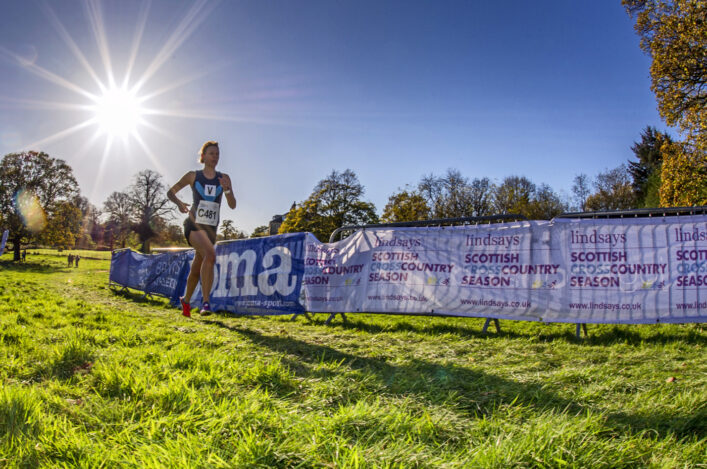