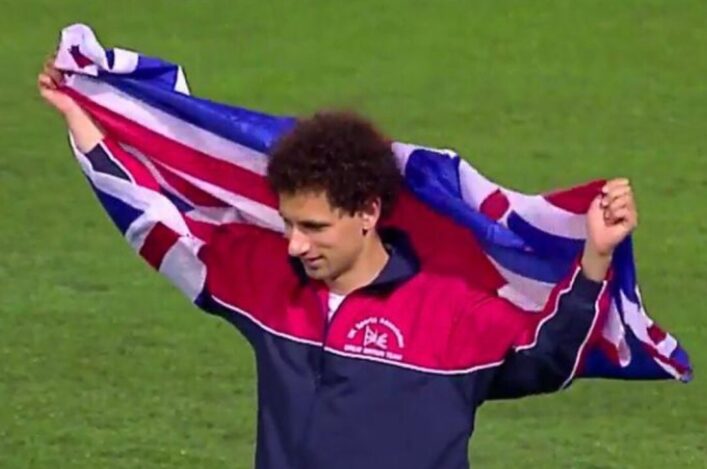 There was great news coming through to us this week from Australia via Fife AC.

Sam Fernando has been competing at the INAS Global Games in Brisbane and a superb PB run in the 3000m steeplechase has landed him a silver medal!

It is always pleasing to see athletes being rewarded for hard work so well done to Sam, his family and coach Ron Morrison.

With thanks to Lesley Thirkell and Fife AC Twitter 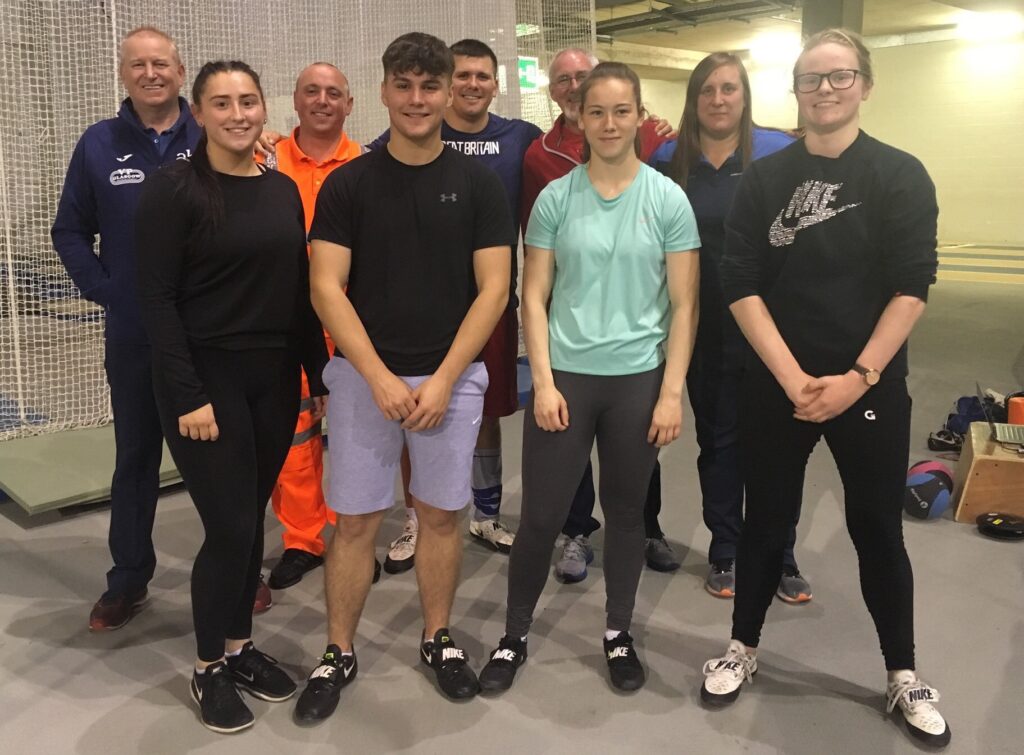 British champion and Scottish National Record holder, Nick Percy, was in Glasgow during the week and helped bring on the next generation of Scottish throwers.

scottishathletics would like to thank Nick for conducting a special workshop with young discus throwers and their coaches at the Emirates Arena on Wednesday night.

And then on Thursday evening he was at Scotstoun working with a number of athletes thanks to an invitation from VP-Glasgow and then conducted a Q and A session for coaches.

scottishathletics are fortunate to have a number of elite athletes who are always keen and willing when it comes to development work with our clubs and we appreciate the help.

Another night of coaching in Scotland and loved every minute. It’s amazing to pass on knowledge of what I am passionate about and see kids so willing to learn and improve. Thank you @scotathletics for allowing me this opportunity & @VP_Glasgow_AC for such a willing group to learn https://t.co/oHsHGgxWxI 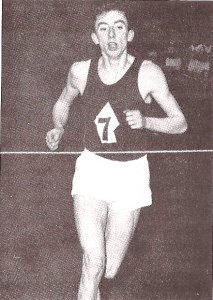 scottishathletics were saddened to learn this week of the passing of well-known Springburn Harriers international athlete, Eddie Knox, at the age of 72.

Eddie was an outstanding junior athlete who represented Scotland at the International Cross Country Championships (the predecessor to the IAAF World Championships) on three occasions. He finished fifth in 1965, improved to third in 1966, and won the title in 1967 – a remarkably consistent quality culminating in victory.

Eddie did not quite match that level of performance in his senior years, but did represent Scotland in five senior cross-country internationals.

A fuller coverage of his career can be found here.

We send our condolences to Eddie’s family and friends