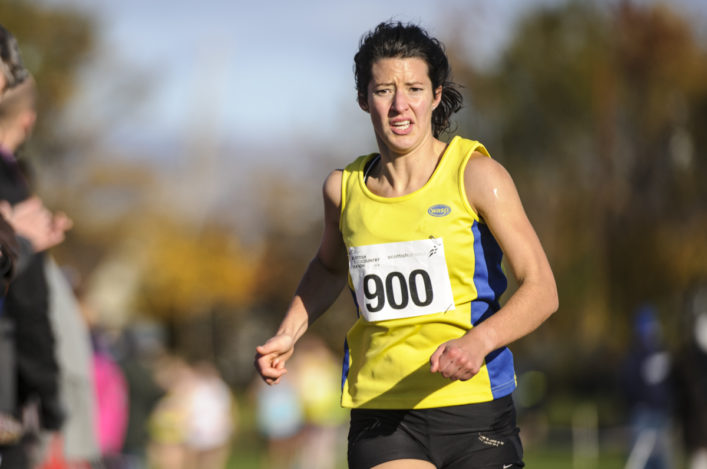 Central AC are celebrating double success once again – after dominating the Cross Country Team Challenge for 2016.

The points series is raced over three events during the autumn and culminated at the Short Course Champs at Renfrew last weekend.

And Central AC took the victories – and combined prize-money of £500 – in both the men’s and women’s final tables, with their men’s team having maxim points following the District Relays, the National Relays and the Short Course Champs.

VP-Glasgow were fourth with 43 points and last year’s winner, Edinburgh AC, were fifth on 42. In all, 38 teams scored points in the women’s table.

In the men’s, Derek Easton’s squad scored the full 50 points with Shettleston Harriers edging out Edinburgh Uni on 45 points, by virtue of their bronze medals at Renfrew.

Cambuslang Harriers, silver medallists at the Short Course, took fourth place (43) with Aberdeen AAC in fifth (39). There were 37 teams involved in the final men’s table.

Many congratulations to Central AC from all at scottishathletics and thanks to all clubs involved in fielding teams at these events this autumn. 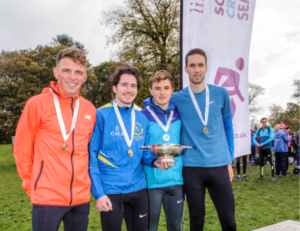 *Central AC will now represent Scotland in club terms at the British Cross Challenge in Liverpool later this month when they will chase the place available for one British club to compete at the Euro Clubs Cross Country early in 2017. 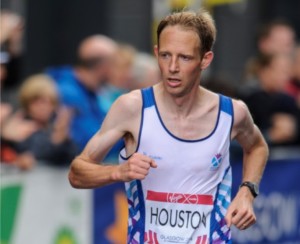 Ross Houston has been one of the most familiar figures on the Scottish endurance scene for two decades or more – and this weekend he competes in the World 50K Champs in Doha.

It is a first Team GB and NI appearance at the age of 36 for the Central AC stalwart, who raced the marathon for Scotland at the Glasgow 2014 Commonwealth Games.

As Ross puts it on his Twitter account profile: ‘High mileage – one careful owner’. We wish him well for Doha and those 2.5K loops . . . 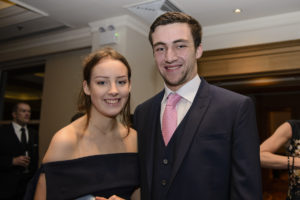 Sprinter Cameron Tindle, who won our U20 Athlete of the Year award last month, and thrower George Evans were named in the 32-strong list.

‘Futures’, supported by Nike, is a British Athletics support programme for emerging athletes and their coaches which underpins the World Class Performance Programme (WCPP).

The 2016-17 programme runs from 1 December 2016 to 30 November 2017 and will continues the drive by British Athletics towards supporting the next generation of talent with more targeted support for athletes and their coaches.