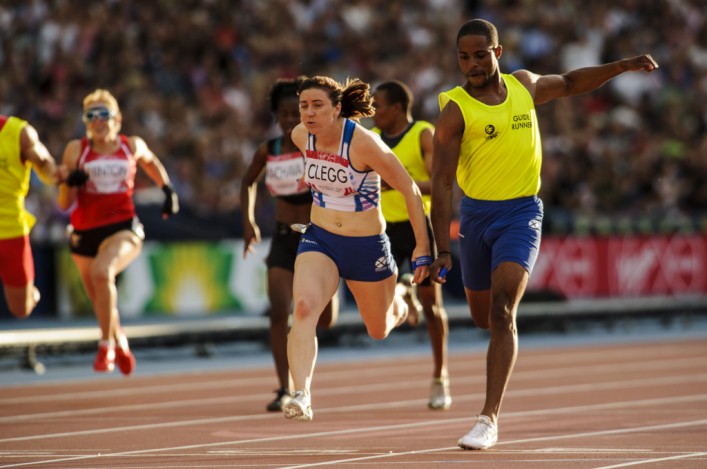 Scottish Para athletes have been picking up significant awards following their fine 2014 seasons.

Libby collected the Finlay Calder Trophy as the SDS ‘Athlete of the Year’ for 2014 following that memorable night at Hampden in July.

And Jo Butterfield was awarded an Archie Cameron Bursary aimed to support athletes to progress to high performance. Jo won gold in the club throw at European Championships.

Meanwhile, Maria was also the winner of a prestigious title from the IPC as she picked up the Allianz Athlete of the Month Best Youngster title for August 2014.

The 14-year- old received 42 per cent of the overall vote after she announced herself on the big stage winning double gold at the IPC Athletics European Championships in Swansea. This triumph comes after an unforgettable year for the Dunbar-based athlete. 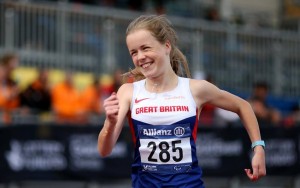