The annual Officials Conference is coming up later this month for all scottishathletics Officials.

Sunday 23 October is the date for diaries with the conference taking place at the Carnegie Conference Centre in Dunfermline.

There are a number of education opportunities taking place that day and hopefully the Conference will help every official involved gain more confidence and knowledge in their chosen discipline.

*Even though the summer season has only just concluded, it is now time to request the availability of Officials for the Winter 2016-17 Indoor Track and Field Season.

Please go to the new Officials’ Availability page of this website for full details, including the link to online form. It would be really good to have these returned by 5pm on Monday 3 October. 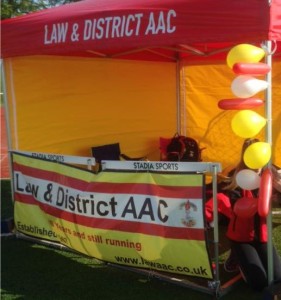 At scottishathletics, we like nothing better than sharing good news and plans for a fledgling section for one of our clubs in another geographical area is definitely good news.

So we are delighted to see Law and District AAC taking the mission to grow athletics into Shotts with the setting-up of a satellite group at Calderhead High School.

This follows on from a public meeting to push interest and understand now that the Shotts Section of Law and District will start on Wednesday 26 October. There are two sessions – one for those Primary School athletes aged nine and above and one for Secondary School and adults.

There is more detail on the Law and District Facebook page 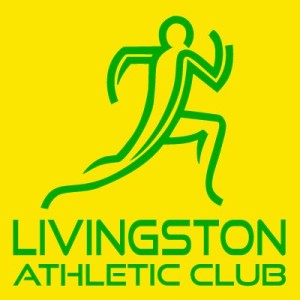 An exciting, new opportunity has arisen within Livingston Athletic Club who are seeking to appoint an Event Group Coach for Sprints.

The successful applicants will focus on the delivery of planned, structured, athlete-centred coaching sessions for the club athletes.

Applicants should hold a recognised athletics coaching qualification of at least the Athletics Coach (Level 2) award or above.

We’ve been asked by the family of Aileen Samuel to advise this well-known coach and official from a number of years ago passed away earlier this week.

Aileen Samuel was involved in athletics in Scotland between 1980 and 1992 before emigrating to the Cayman Islands. She was a member of Scottish Women’s AAA committees and coach at Perth Strathtay Harriers.

Aileen was involved in coaching, officiating, and doping control at athletics events across the Scotland and the UK.

The funeral will be on Monday 10 October at Perth Crematorium at 11.30am.

(Family flowers only. Donations, if desired, may be made to: The Cornhill MacMillan Support Group, Perth) 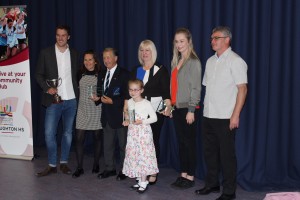 At the City of Edinburgh Council Annual Sports Award, there was terrific success for Edinburgh AC.

The club won the Club of the Year (Large Club) category and there was a Performance Coach of the Year award for John Lees.

Many congratulations to the club and the other winners. More details on the EAC club website