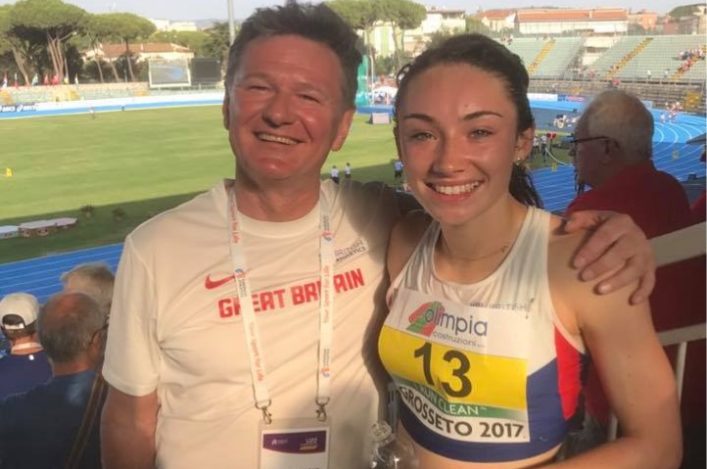 Holly McArthur set a new Scottish U20 heptathlon Record at the European Juniors in Italy.

The 17-year-old from Kilsyth came up with one of the finest Combined Events performances by a Scot in recent years.

With a ‘full house’ of seven individual event PBs across two days, McArthur’s tally of 5687 points also landed her a Commonwealth Games standard for Gold Coast 2018 (set at 5600 points).

Holly, who is coached by Iain McEwan and represents Whitemoss AAC and Edinburgh AC, had first broken the U20 hepotathln record at Bedford with 5332 points and then took that to 5478 in Tenerife to clinch her selection for the Euro Juniors.

To push that up by more than 200 points had those in Grosseto talking about a potential ‘performance of the championships’ accolade as she broke all seven of her personal bests on her way to 11th place – in an event where she will be eligible to compete again in 2019.

‘Seven PBs has to be the perfect competition!,’ a thrilled McArthur told British Athletics in Italy.

‘It definitely helps having such a high standard here, and with everyone else doing so well it really encourages you, and the crowd for the 800m really helped (when she ran a PB of 2.11.71).

‘I knew it would have to be the perfect score to get the Scotland standard and so I’m just really, really happy and didn’t expect it.

‘I just want to keep improving now and hopefully I can develop my high jump and throws.’

Many congratulations to Holly, her family, her coach and all involved in her development on a truly spectacular heptathlon and an outstanding example of ‘Perform When It Counts‘. 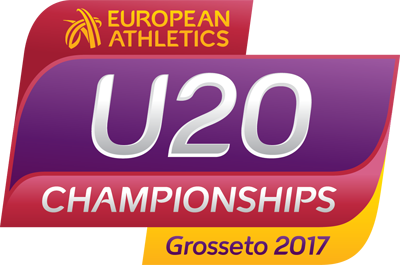 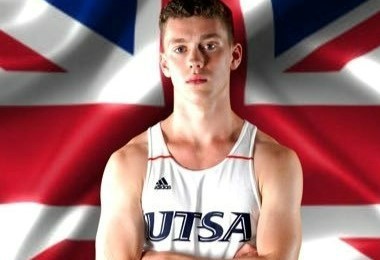