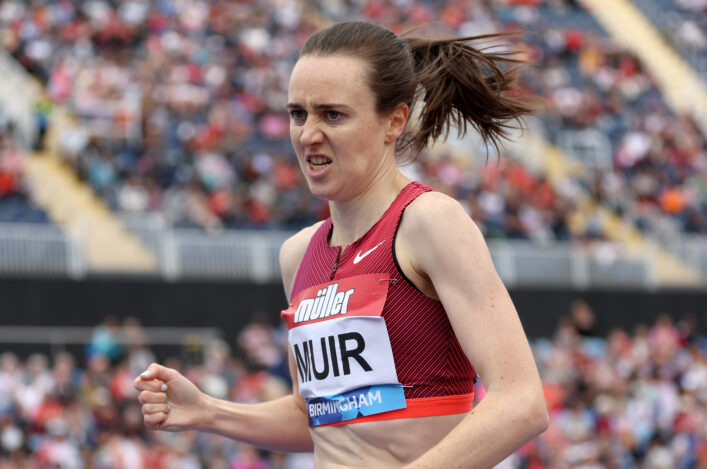 Laura Muir has been speaking about her hopes with Team Scotland in Birmingham and why she feels she has ‘unfinished business’ with the Commonwealth Games.

And Olympic silver medallist Laura also can’t wait to see (and hear) ‘Team Muir‘ in the stands at the Games.

The World Champs are looming up soon in Oregon but we spoke to Laura at the Diamond League meet in Birmingham specifically about competing this summer at the Alexander Stadium.

‘I’ve seen my situation around Birmingham described as ‘unfinished business’ and I have to agree with that because that is how I feel about it,’ she said.

‘I was very young at Glasgow 2014 but it still didn’t go the way I had hoped in that 1500m final at Hampden. Four years later, as Gold Coast 2018 came around, I was in the final stages of completing my degree at Glasgow University.

‘So I’d dearly love to win a medal for Team Scotland at Birmingham 2022. Getting on that podium wearing the Scotland vest is very much a goal.

‘My family will be here and there’s a large contingent making travel plans. Family support means so much and I am really looking forward to having that backing in the Alexander Stadium.’ 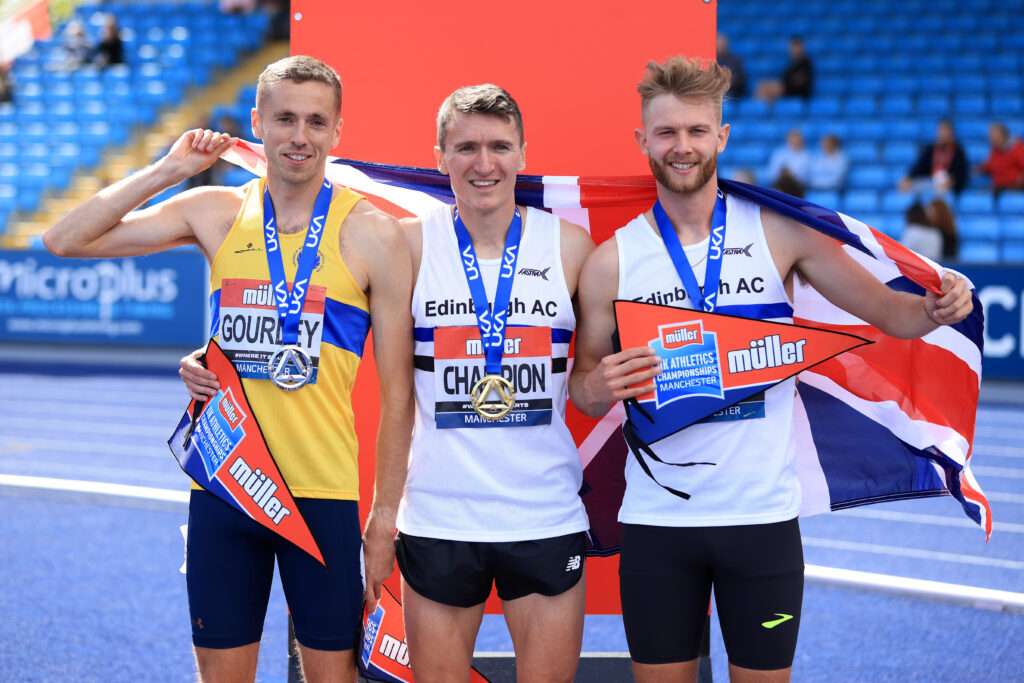 Neil Gourley finished sixth at the World Indoors earlier this year and has now been selected for the outdoors event in Eugene.

He’s also headed to his first Commonwealth Games with Scotland in Birmingham and hopes to represent GB and NI at the European Championships thereafter to make it four major events in six months.

The Gffnock North AC 1500m runners speaks to Inside the Games journalist Michael Houston (of Inverclyde AC) about his hopes and why being on British and Scottish teams with good friends like Jake Wightman and Josh Kerr has pluses and minuses!

Read the Inside the Games interview with Neil Gourley 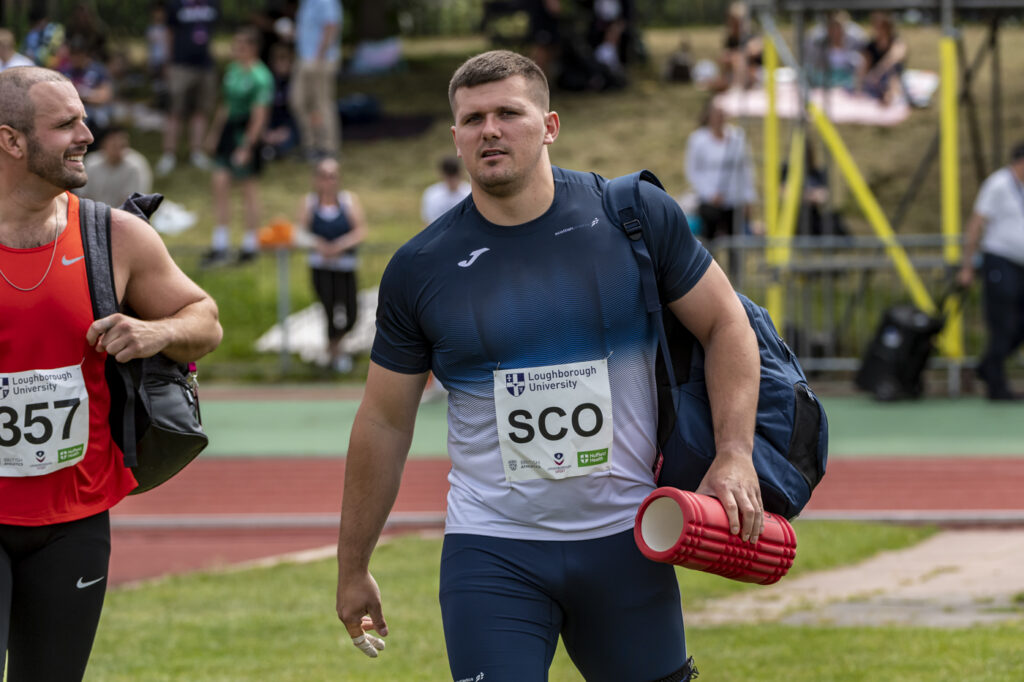 Discus thrower Nick Percy was ‘ecstatic’ to be called up for his second World Athletics Championships for the Great Britain team.

Nick will follow that with his second Commonwealth Games experience for Team Scotland when he competes at Birmingham 2022.

‘It’s a great honour to have achieved the World Champs selection,’ he told BBC Radio Solent.

‘It was never the main goal this season. It was just going to be a bonus. This is my first time breaking into the high ranks and I feel like I can be competitive with the big boys. British Athletics have shown faith in me.’

The 27-year-old, who lives on the Isle of Wight, claimed his fifth British title with a personal best 65.00m Scottish Record throw at the UK Athletics Championships in Manchester last month.

Why Team Scotland vest will mean so much to Jemma Reekie