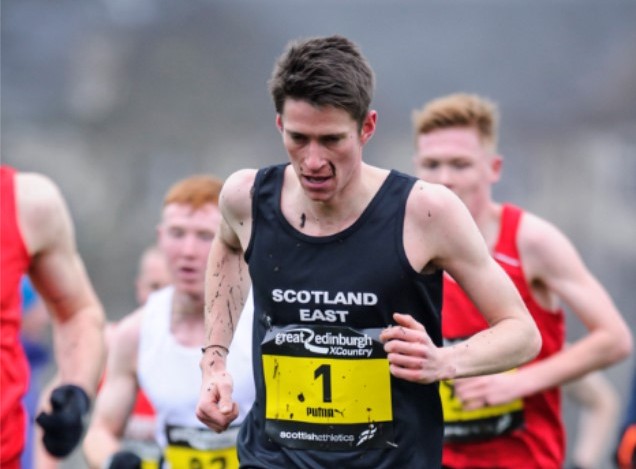 Scottish athletes descend on Birmingham this weekend for the conclusion of the British Cross Challenge series – the Inter-Counties XC races.

No fewer than 70 have been selected to represent their regions with East and West teams plus a couple of North athletes at U17 level heading to the event.

It is a great opportunity for those involved to test themselves at a high level and there are certainly two or three of our teams who will race in Birmingham with genuine team medal ambitions, with some success in that regard in recent years.

Michael Ferguson and Alex Hendry are due to represent Scotland the following week at the Home Countries International and will wear East vests in the Senior Men’s race which was won a year ago by Central AC’s Andrew Butchart.

For the Seniors involved, it is also the culmination of the scottishathletics Cross Country Grand Prix. There’s £4000 of prize-money to be distributed and Saturday’s races could see some signficant changes in the final tables for both Men and Women. Check out the page elsewhere on this site.

And, for the likes of Sol Sweeney at U17 and Euan Gillham at U20, there’s British athletics prize-money up for grabs following previous good performances in the Cross Challenge series.

Sweeney is currently third in the U17 age group points table with Gillham at fifth. That U17 East team looks particularly strong with Sweeney joined by National XC winner, Tristan Rees, as well as Ben Greenwood, Joe Arthur and James Donald.

In the U15 Women’s table, Corstorphine AAC’s Jessica MacLeod is seventh with Kilbarchan’s Laura Stark similarly placed at U17. Giffnock North AAC’s Hamish Armitt is ninth in the U15 table.

In terms of the Scots in the Seniors, Edinburgh AC’s Rachael Dunn heads for the final event placed ninth in the Senior Women’s  overall series for 2015-16.

Both our National XC winner at U15 level, Eloise Walker (Edinburgh AC) and Lewis Pentecost (Falkirk Vics), are among the East selections for the Inter-Counties.

*The Scottish regional teams are from U15 level and above but, at U13, there are Scots currently placed first and third in the prize list via Kate Richardson (Giffnock North AAC) and Lily-Jane Evans-Haggerty (VP-Glasgow). 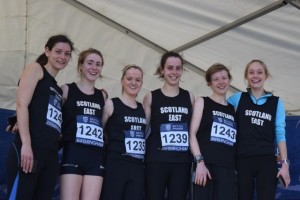 *Remember you can watch all the action from nine races at the 2016 National XC at Falkirk on our scottishathleticsTV channel. And the highlights package captures all the best bits from Callendar Park in seven minutes!