Officials play a lead role in our sport and it’s a matter of fact that events simply would not take place without them.

Athletics should not take these volunteers for granted and it’s important that clubs encourage any would-be Officials to get further involved.

As many of our hard-working and dedicated team of scottishathletics Officials can testify, it can be a rewarding and fulfilling experience.

Via the Officials Newsletter, we reproduce here the thoughts of two timekeepers – Sadie Newell and Graham McDonald – to reflect on their involvement. 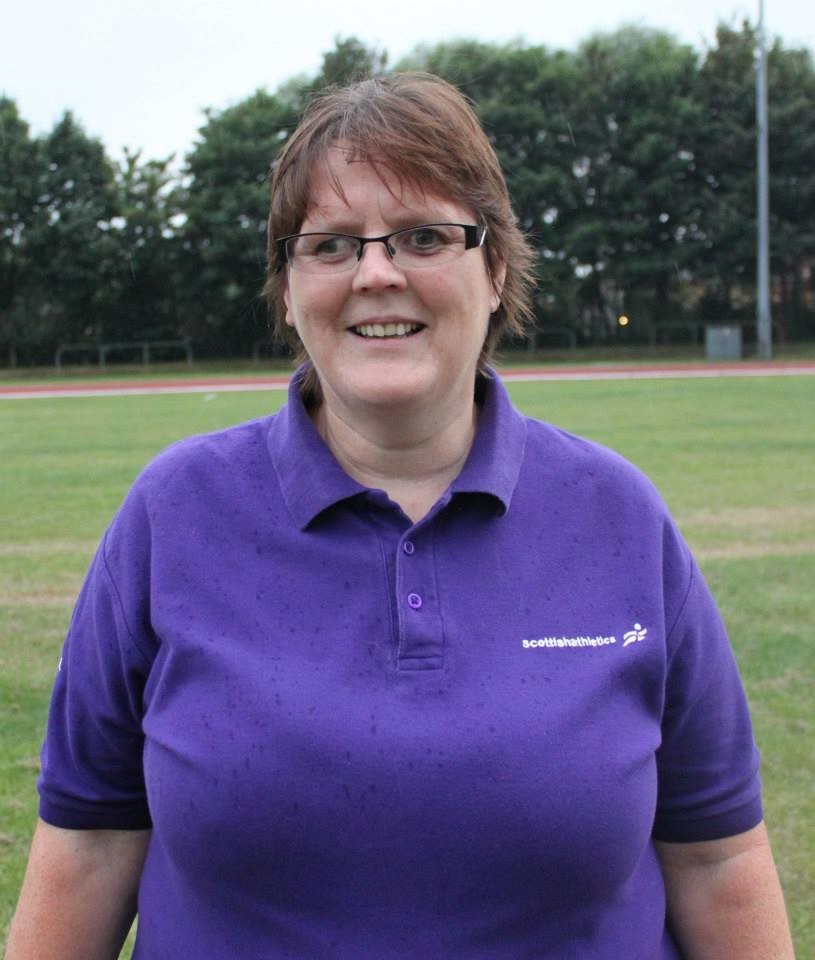 ‘I first became involved in officiating as I was watching my daughter compete when someone from the club came up and said that parent helpers were needed and was asked ‘Would you help?” recalled Sadie.

‘I was asked to help the timekeepers and was given a watch. I enjoyed the experience so asked if I could do it again (silly question, as if anyone would say no!!!).

‘That started me off on regularly attending events across the country and I soon completed the Level 1 course.

‘I have since reached Level 4 and have had great experiences at international events in Scotland and at the Commonwealth Games (in TIC as, unfortunately, no timekeepers were required).

‘I still enjoy the local events and it’s very rewarding to see the athletes progress from club events to representing their country and know that you have been part of that journey; as without officials there wouldn’t be the events for the athletes to compete in.’ 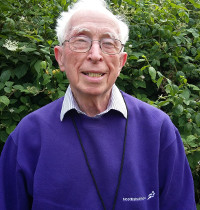 ‘I was getting to the end of my time as a competitor and wanted to continue in the sport in a useful capacity and to support my clubs.

‘I had joined Pitreavie AAC in 1956 as a founder member and was a member of Epsom & Ewell Harriers while working in Surrey. ‘Timekeeping seemed to suit me and I qualified on 30 Oct 1972 at Motspur Park Surrey as (Grade 4 – now Level 1).

‘Interestingly, in charge of the test was Harry Hathaway, who was the ‘guru’ of timekeeping and who had written the AAA booklet on timekeeping.

‘My first watch was a mechanical Omega, cost £70, a great deal of money at that time and it had to be certificated by the National Physical Laboratory at my own cost of course, before I was allowed to use it officially.

‘I have purchased many watches – mechanical & electronic – since then. I’ve never calculated the total cost but estimate I must have spent over £1000 on them.

‘I had done some Southern League matches before qualifying, but returned home soon after my test and joined in with the Scottish team of timekeepers, led by John McClurg and Raymond Hutcheson.

‘My first meetings in Scotland were Indoors – 1973 at Bell’s Sports Centre in Perth and then Men’s & Women’s Leagues in 1974.

‘There were regular Internationals at Meadowbank at this time so I did the GB v Netherlands July 1974 and GB v Sweden Sept 1975. Over the years, I progressed to Grade1 (L4) in 1989 and officiated at all levels from Primary Schools to Internationals. The Island Games in Shetland in 2005 was a very enjoyable experience.

‘I was involved with Photo Finish at a few of the major events at Meadowbank and Kelvin Hall. It was a wet chemical operation in those days.

‘In Road and Cross Country, while based in the South-East, I officiated at the London-Brighton Road Race on a couple of occasions and after returning north of the border, was part of Raymond Hutcheson’s timekeeping team for the Two Bridges Race for 30 years until its unfortunate demise in 2003.

‘In cross country, I also did East District and Scottish events for both Men & Women. I’m still doing some Championship, Club & School events, continue to enjoy the social aspect and the ‘banter’ so intend to continue ‘holding a watch’ for a few more years yet although tapering down the number of events.’