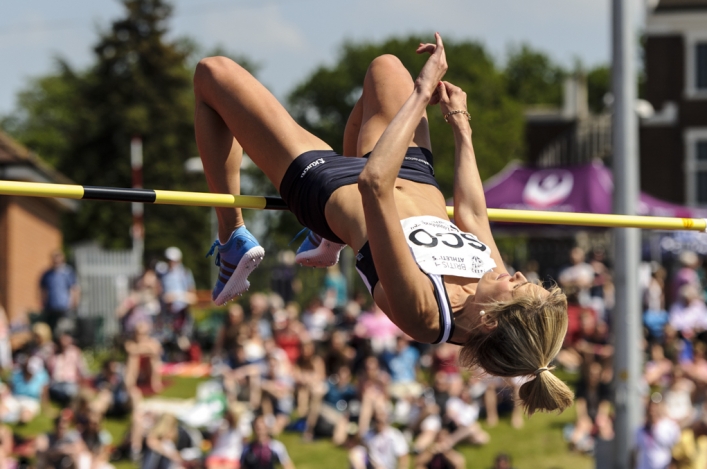 High jumper Emma Nuttall, who will compete with Team Scotland at the Commonwealth Games, has had not one but two indoor records confirmed by scottishathletics.

The sport’s Track and Field Commission have now formally ratified the performances by the Canada-based Edinburgh AC athlete from earlier in 2014.

Nuttall’s big leaps of 1.86m and 1.88m came either side of a 1.87m performance by her Edinburgh AC and Team Scotland team-mate, Jayne Nisbet.

Nisbet’s 1.87m jump at the British Champs in Sheffield in February has also been acknowledged as a record at the time, before Nuttall pushed the bar up by a further centimetre back in March in Edmonton, Canada.

Recognition for the three high jump performances comes from the Track and Field Commission from their most recent meeting this month.

Previously in 2014, Scottish indoor records set by Laura Muir over 800m and 1500m were acknowledged as well as others by Ryan Oswald (200m) and Native Records by Gregor MacLean (pole vault) and David Smith (high jump).

Holly McArthur’s re-writing of the under-15 pentathlon record continued, as she improved her own record to 3,268 points at the Scottish Under-16 Championships and then again to 3,361 points at the England Athletics Combined Events Championships. She also picked up the indoor Long Jump record with her jump of 5.48 metres at the latter meeting.

Central AC’s Lucy Davison’s under-13 pentathlon record of 2,483 points was ratified and Lucy was also part of the Central AC relay team of sister Abby, Lucy, Katie Sharkey and Emma Mailer that set a new under-13 4×200 metres relay record of 1:56.10.

Outdoors, two performances by Pitreavie’s Emma Rae in the under-15 Hammer have been ratified – 51.49 and 51.91, and Andrew McFarlane of Inverness has had his under-15 Pole Vault of 3.50 metres at the North District championships ratified. 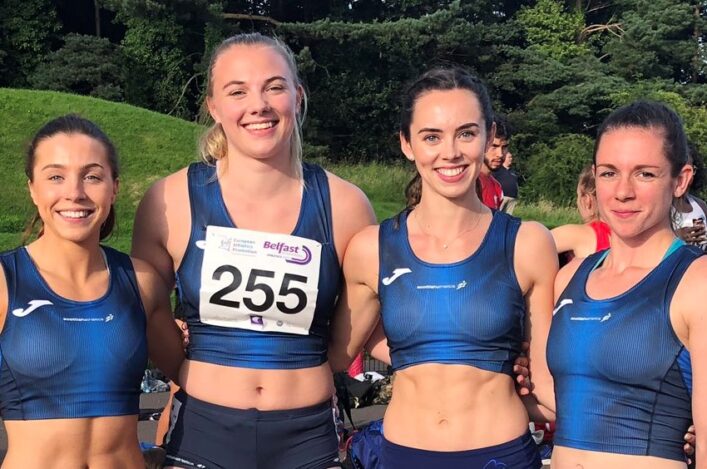