Herald to be media partners for 125th Senior Champs 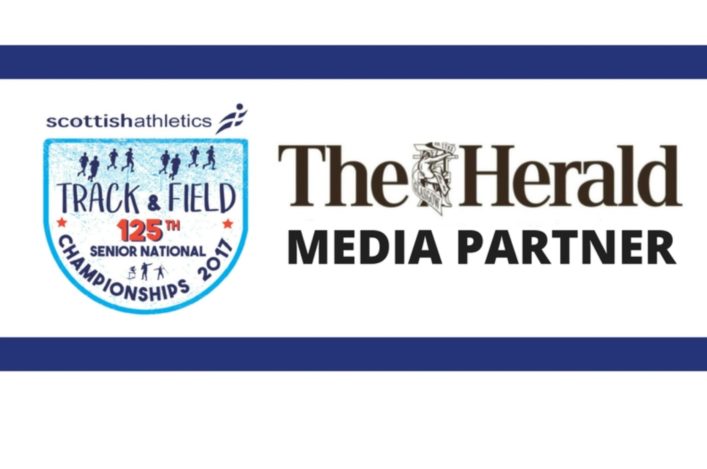 The 125th edition of the scottishathletics National Senior Champs are coming up at Grangemouth next month on the weekend of August 26/27.

We’ve already announced there will be live stream coverage of the Seniors and the Scottish U17 Champs that weekend from Grangemouth on in partnership with our friends at Vinco from runjumpthrow.com.

The Queen’s Baton Relay will visit the stadium on the morning of Saturday 26 August as part of its visit to Scotland ahead of the next Commonwealth Games in Australia next April.

And we are delighted to confirm that we have agreed a media partnership with The Herald for the scottishathletics National Senior Champs in what is a special year with the 125th edition.

For so many of our dedicated scottishathletics members, the National Champs in August should be the highlight and the target – and rightly so.

So why not take advantage of the system and get your entry in early for August and avoid any prospect of missing out come the closing dates?

Enter the Senior and Parallel Success Champs on August 26/27

CLOSING DATE FOR ENTRIES IS 13 AUGUST 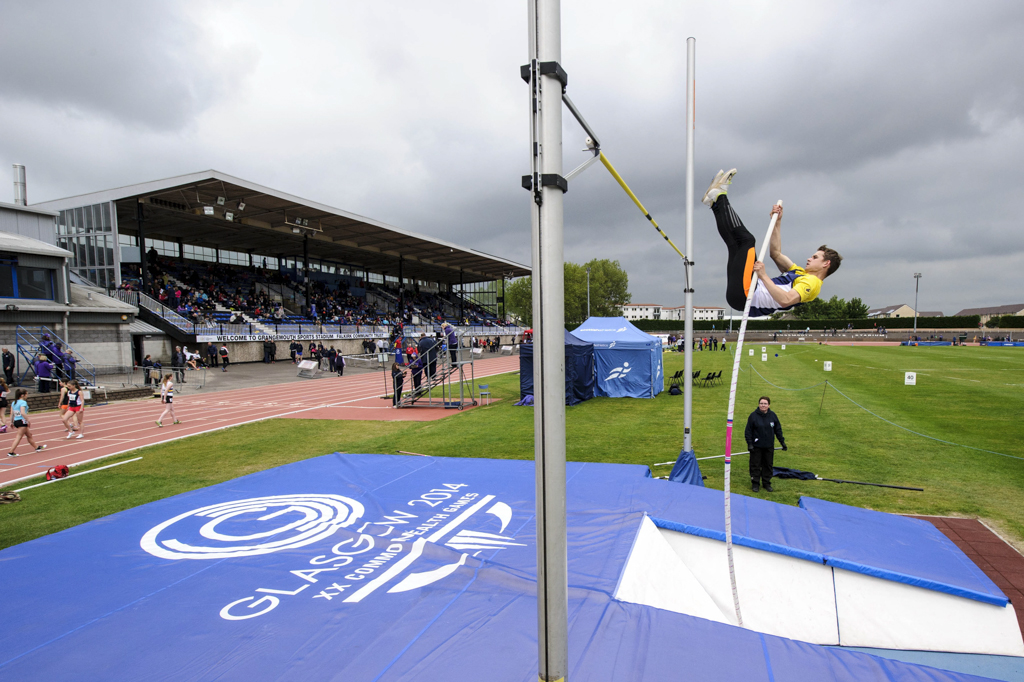 ‘We’ve had media partnerships for a couple of events over the past year or so with The Herald, for our Annual Awards, and with the Scottish Daily Mail for the National XC,’ said Peter Jardine, Head of Communications.

‘The Herald have really picked up the pace in the past 18 months with their coverage of athletics in Scotland we’re very appreciative of that interest and exposure.

‘They actually made the first move in expressing an interest in summer championship events and we’ve set up a Media Partnership for the Seniors event at Grangemouth over that weekend – with coverage over a number of days and across all The Herald and Sunday Herald platforms.

‘Informally, we also expect some spotlight on the Age Groups at Scotstoun the previous week to start things off and, coupled of course with the World Champs in London, there should be comprehensive coverage of athletics throughout August from The Herald which is very encouraging for the sport.’

Stewart Weir, Head of Sport for the Herald & Times Group said: ‘From the months leading in to the Commonwealth Games in 2014, athletics in Scotland has steadily been on the up and up, to where we are today; with a record number of Scots in the British team for the World Championships in London.

‘The Herald, historically, has always been seen as a supporter of athletics in Scotland, and after a very successful partnership around the Annual Awards last year, the opportunity to expand our relationship, in what are very exciting times for the sport, was an offer we could not pass up on.

‘We delighted to be continuing our relationship with scottishathletics, and supporting not only some of the biggest names in Scottish sport, but also the club competitors and the youths who will be our champions of tomorrow.’

The scottishathletics National Senior Champs will be part of the Team Scotland Series – a collaborative approach to national championship events in various sports to help raise profile. This worked well at our Senior Indoors in January.

At scottishathletics we regard National Championship events as being the most significant of the year – and our communications/media policy around those dates reflects that with superb photography, live Results, social media activity and comprehensive website reporting.