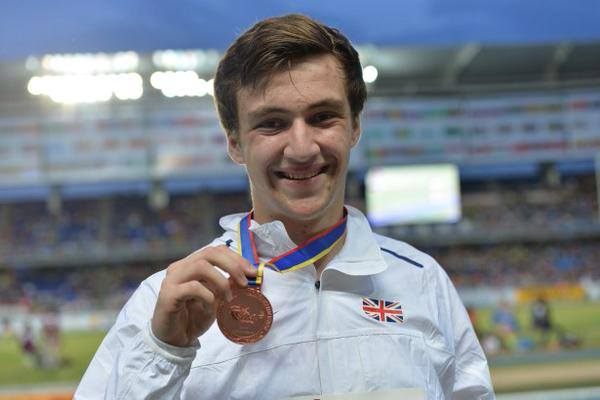 Four Scots have been named by British Athletics on their Futures Programme for 2015-16.

It means these athletes and their coaches will receive important support as they seek to progress from junior potential to Senior success.

There are three Scots among 28 named for the Futures Programme by British Athletics, with one more among the six Para athletes in the same programme to give an overall tally of four from 34.

European U20 1500m champion Josh Kerr and World Youths and Commonwealth Youth Games medallist George Evans have joined Shaun Wyllie on the scheme. Middle distance runner Wyllie was one of two athletes announced last year on the Futures Programme, along with Nick Percy.

And those three are joined for 2015-16 by T20 runner Paul Davidson (Inverness Harriers) – who is among with six Para athletes being backed at this stage by British Athletics.

Edinburgh AC athlete Kerr is currently studying at New Mexico University while Evans, another Inverness athlete, is in his final year at school. Wyllie is based down south with the 1500m runner coached by Craig Winrow. Kerr and Evans are part of the scottishathletics National Academy programme.

All at scottishathletics congratulates the athletes, families, coaches and clubs of those involved on their continued development and progress thus far.

Jo Summers, Development Manager with British Athletics, said:  ‘The Futures Programme seeks to support the next generation of champions and their coaches. We are delighted to be assisting the 34 athlete-coach pairings with their development plans and aid their future success.

‘With 38 graduates of the Futures programme now on the Wolrd Class PerfroCPP, we aim to support the current cohort of athletes and coaches with financial assistance and medical support which can help towards following in the footsteps of athletes such as Dina Asher-Smith, Georgie Hermitage and Matthew Hudson-Smith.

‘Looking ahead, 2016 is a key year in the development of these athletes as they aim to make the step up with London 2017 (IAAF and IPC World Championships) and Tokyo 2020 (Olympic and Paralympic Games) on the horizon.

‘By supporting athlete-coach pairs, it allows for flexibility and individual discretion around distribution of resources, which will benefit the sport in these future years.’ 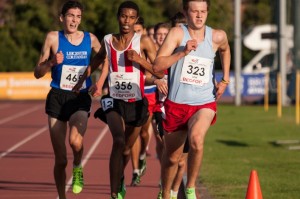