Four young Scottish athletes have been named in the GB and NI Juniors team for the Loughborough International.

Sprinter Alisha, who is in the Women’s 4 x 100m squad, has had GB experience in the past but this is a first selection for the other three athletes!

Michael is in the Men’s 4 x 100m squad and Declan, who won the BUCS 400m Hurdles title with a new PB, is in the 4 x 400m relay squad. Alessandro, who represented Scotland at the last Commonwealth Youth Games, is the single pick for the long jump at Loughborough on Sunday.

We’re delighted for all these athletes and their families and coaches and commend, too, the volunteers and coaches at their clubs who have played a significant role in their development over the years.

It’s expected Michael will race for Scotland as the 100m selection in the Match race and then join the GB Juniors team for the relay.

There are 54 athletes in all selected by British Athletics.

Team leader, Trevor Painter, said: ‘The Loughborough International is a fantastic early season opportunity for those athletes who are looking to be part of the British team for the World Junior Championships to test themselves in a high-quality competition environment.

‘As a coach, I have taken athletes through the age-group ranks and on to successful senior careers therefore I know first-hand how important this fixture is within the development of junior athletes.

‘I am sure that each member of the team will wear the British vest with pride and perform to their best in Loughborough.’ 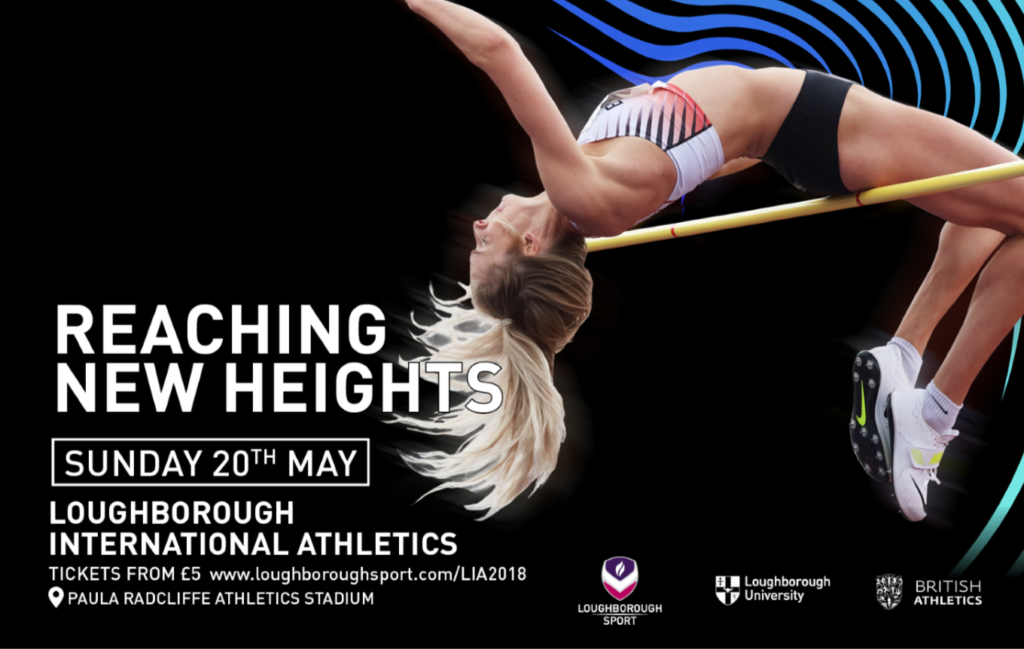