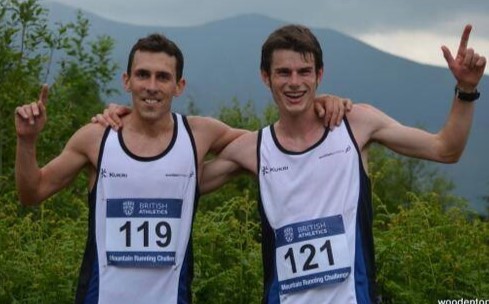 Andy Douglas and Robbie Simpson will represent GB in Madeira

Four Scottish hill runners will land GB and NI vests at the European Championships next month.

British Athletics have confirmed their selections in Senior and Junior teams with a quartet of Scots to race in Madeira.

Andy Douglas was an automatic selection after winning the latest British Mountain Challenge race at Glenridding last weekend which doubled as the Euro trial.

The Inverclyde AC athlete will be joined in the Senior Men’s team by Deeside’s Robbie Simpson, who has been training in Austria for spells recently.

Jacob Adkin of Moorfoot Runners finished third in the Junior Men’s race last Sunday and is rewarded with a place in that four-strong team.

And Catriona Graves of Garscube Harriers, who did not race the trial, asked to be considered on previous form following fine performances last summer at the Europeans and the Worlds and has been picked in the Junior Women’s selection. 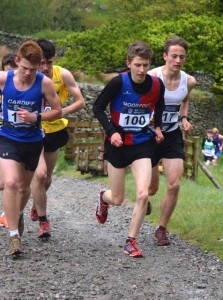 The event takes place in Porto Moniz on Saturday 4 July and Scots make up 25 percent of the British team with 16 athletes picked in all.

Congratulations from all at scottishathletics to the four athletes involved and their families and coaches as well as the clubs who helped develop them over the years. 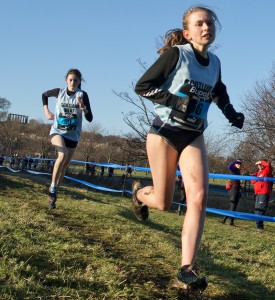