Scout Adkin landed an excellent bronze medal at the European Off-Road Champs in La Palma, Spain, in the Senior Women’s Up and Down race.

It was the highlight of a number of good performances by British athletes at the first ever version of this event, with an eight-strong Scottish cohort prominent.

Scout was thrilled to make the podium in Sunday’s race after finishing fourth on Friday in the Uphill Only race.

It completes a remarkable medal double for the Adkin family, who made their early strides on the hills with Moorfoot Running, with Jacob having been European champion back in 2019.

And her performance helped GB and NI to bronze medals in the team race, supported by Kate Avery, Holly Page and Hannah Russell.

‘What an experience – I am so happy to make the podium, especially after the disappointment of just missing out on the podium on Friday,’ said Scout, who had won team gold on Friday.

‘I leaned a lot from the Uphill Only race and the conditions here.  I paced it better on Sunday.

‘It’s also great that we picked up the team bronze medals (after team golds on Friday night).  So I’m very happy but also ready now for a rest!

Well done to Scout, her family and coach Angela Mudge. Angela was in La Palma in a team management role with British Athletics. 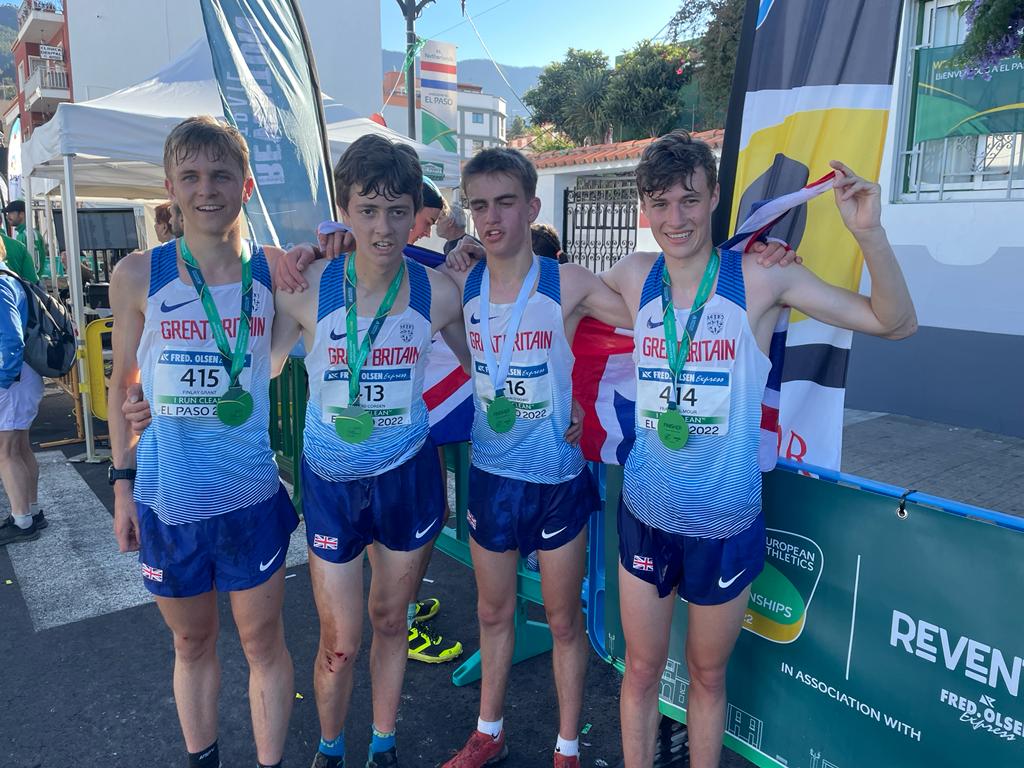 Earlier on Sunday there was a strong run from Fraser Gilmour in the U20 race to help GB and NI to team golds.

The Kilbarchan AAC athlete took a fine fifth place as the GB and NI U20 quartet won the team race.

There had been team medals for no fewer than five Scots on Friday in the Uphill Only races.

Adkin was again to the fore as she went close to the podium, before having to settle for fourth place.

Scout was backed up Kirsty Dickson in 12th and Holly Page in 29th to help the GB and NI Senior Women’s to victory.

And there were team silver medals for Isla Hedley and Louisa Brown in the Junior Women’s Uphill Only race. Fife AC’s Isla was eighth and Garscube’s Louisa was 11th. 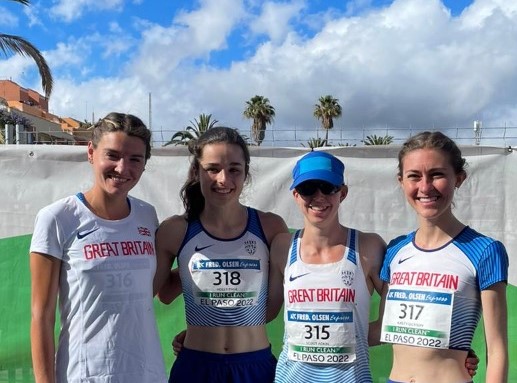 ‘There is no race that can ever rally match an Uphill,’ said Kirsty, of Carnethy RC, after her GB and NI debut ended with team gold.

‘It finished in a very special place with an incredible view and that just made it quite the adventure.’

Edinburgh Uni Hare and Hounds athlete Holly said: ‘I really enjoyed racing today. There was an incredible atmosphere and a finish with a spectacular view! It’s just excellent to be a part of a gold medal winning GB and NI team.’

Jacob Adkin raced in Friday’s Uphill Only race but had a difficult time after only recovering from Covid a few days prior to the trip to Spain.

Unfortunately, Andy Douglas was unable to compete on Sunday through illness. 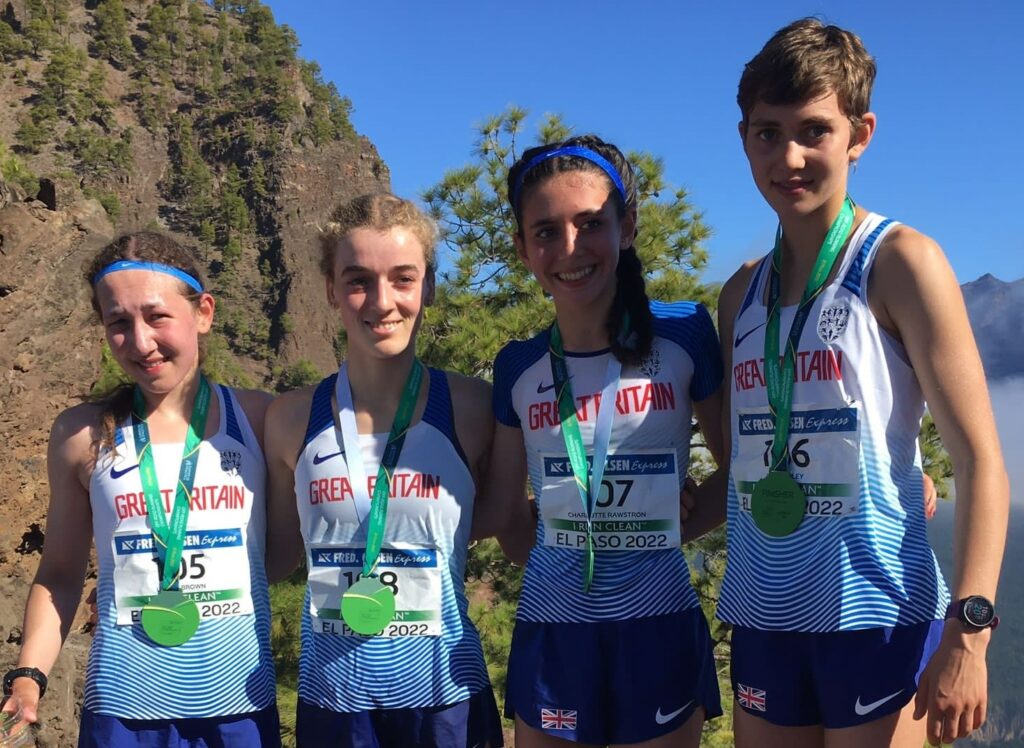