Congratulations to all our winners! 4J Studios Annual Awards 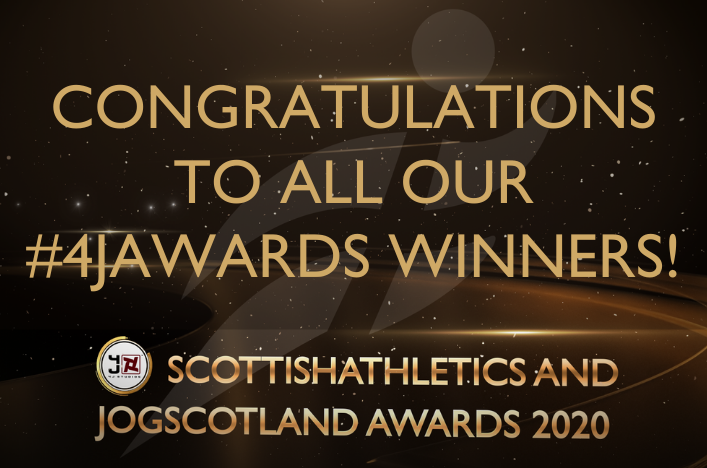 A wonderful celebration of all that is good in athletics in Scotland.

That was largely the reaction across our social media channels to the 4J Studios Annual Awards – presented for the first time in a virtual context via our special YouTube programme.

Despite the huge challenges presented by Covid-19 during much of the year, we felt it right to celebrate, recognise and acknowledge the contribution of many people in our sport.

We would like to think that decision has been vindicated and certainly there was a huge response to awards for coaches, volunteers, Officials and clubs on Saturday night.

Andy Young was named as our Performance Coach of the Year for his superb work with Laura Muir and Jemma Reekie as well as other athletes.

Ross Cairns, of Inverness Harriers, was recognised as Development Coach of the Year for his fine work and one of his charges, Megan Keith, picked up not one but two awards – as she was named U20 Performer of the Year and also the recipient of the George Dallas Memorial Trophy.

Alan Erikson won the Club Coach of the Year award for his work at Perth Strathtay Harriers.

And it was a good night for the Perth club as they were named winners in one of our new categories for 2020 – the Janice Eaglesham Para Development Club of the Year. 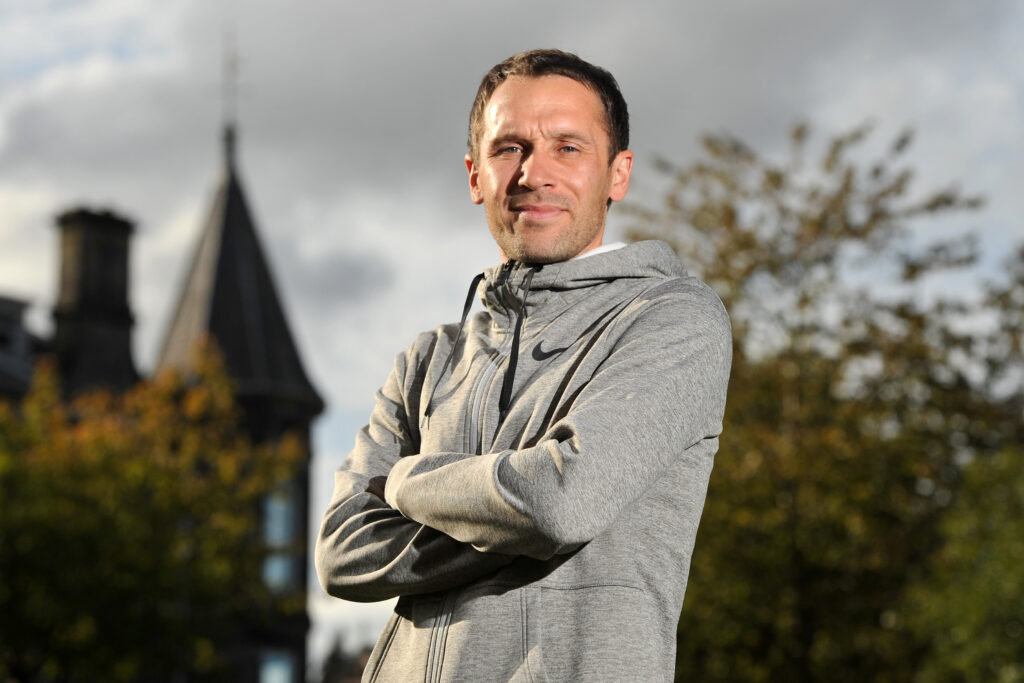 Elsewhere, in terms of clubs, Central AC won the Off-Track Club of the Year in what was a very well-contested award, while Bellahouston Road Runners took the title as our Impact and Innovation Club of the Year.

And the Innovation Award for 2020, which was open to individuals and clubs, will be collected by Annan and District AC for some superb work during lockdown to keep their members connected.

Development Coach of the Year:

Club Coach of the Year:

Impact and Innovation Club of the Year: 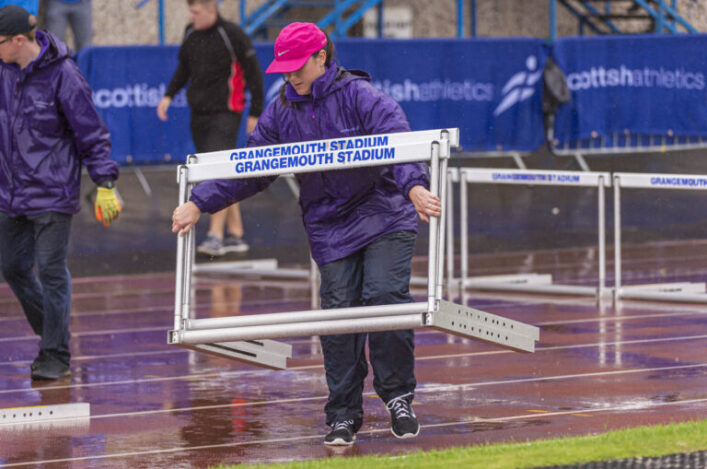