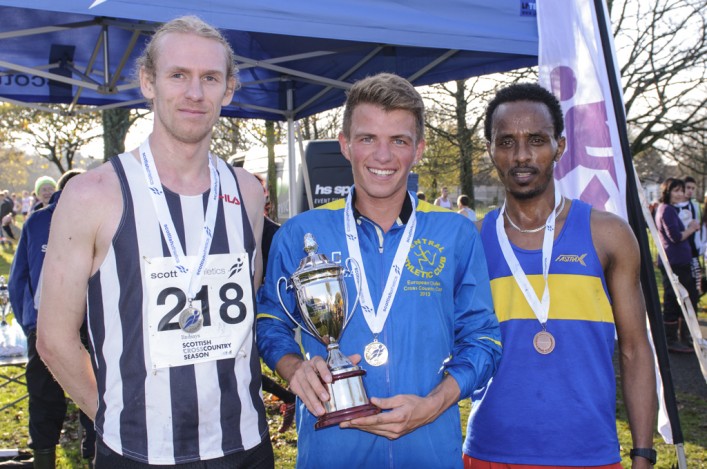 Start-lists and info for Saturday at Bellahouston

Bellahouston Park on Glasgow’s south side is the venue for the next stage in the Lindsays Cross Country season as we stage the Short Course Champs on Saturday.

It should be another exciting day as Senior teams compete for podium places and the overall Team Challenge title over 4K with U17 and U15 athletes contesting medals over 3K and 2K.

And, for the Seniors in an individual sense, Saturday’s event marks the start of a six-race series as the scottishathletics Cross Country Grand Prix returns.

There is £4000 up for grabs with Central AC duo Morag MacLarty and Andrew Butchart having each won the top prize of £750 last time around.

For 2015-16, the Cross Country Grand Prix will incorporate three of Scotland’s biggest and best cross country races, while also including two key fixtures in England.

These are the British Cross Challenge in Liverpool at the end of November and the Inter-Counties event in Birmingham in March.

The competition is open to Senior men and women and we hope it will act as a catalyst to get our leading athletes to race against each other regularly, while also competing with distinction at a UK level.

The events included (in calendar order) are:

‘It has become an integral part of the Cross–Country season enhancing the competitive edge of our National and District Championships.’ 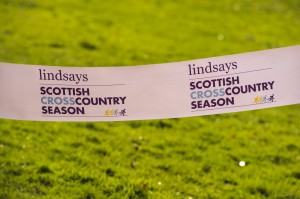 Team Challenge battles ahead at Bellahouston

*** Don’t forget our five videos from the National XC Relays at Cumbernauld by VincoSport.