Alastair posts World M65 best at Round the Houses 10k 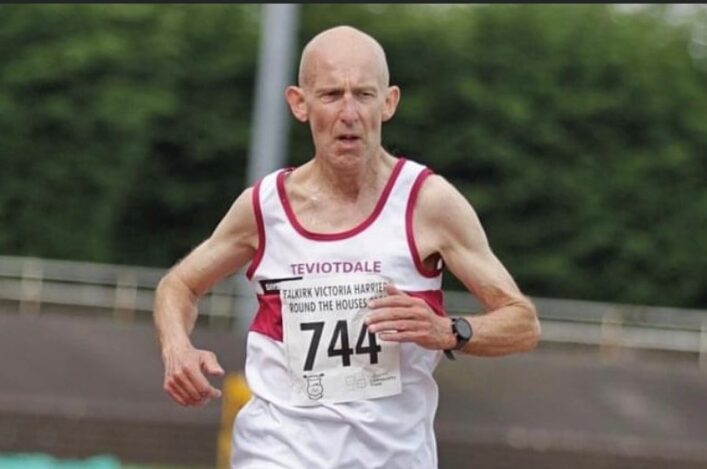 Alastair Walker in action at Grangemouth (photo by Gordon Donnachie)

Round the Houses 10k Results

There was another outstanding performance by a Scottish Masters athlete at the East District 10k champs.

At the Round the Houses 10k in Grangemouth, Alastair Walker clocked a remarkable 34:32 to post a new World Best for the M65 age group.

We understand that the Teviotdale Harriers athlete’s time took a full minute off the previous best in his age category.

Many congratulations to Alastair and family!

The Scottish Student Sport championship medallists were as follows: 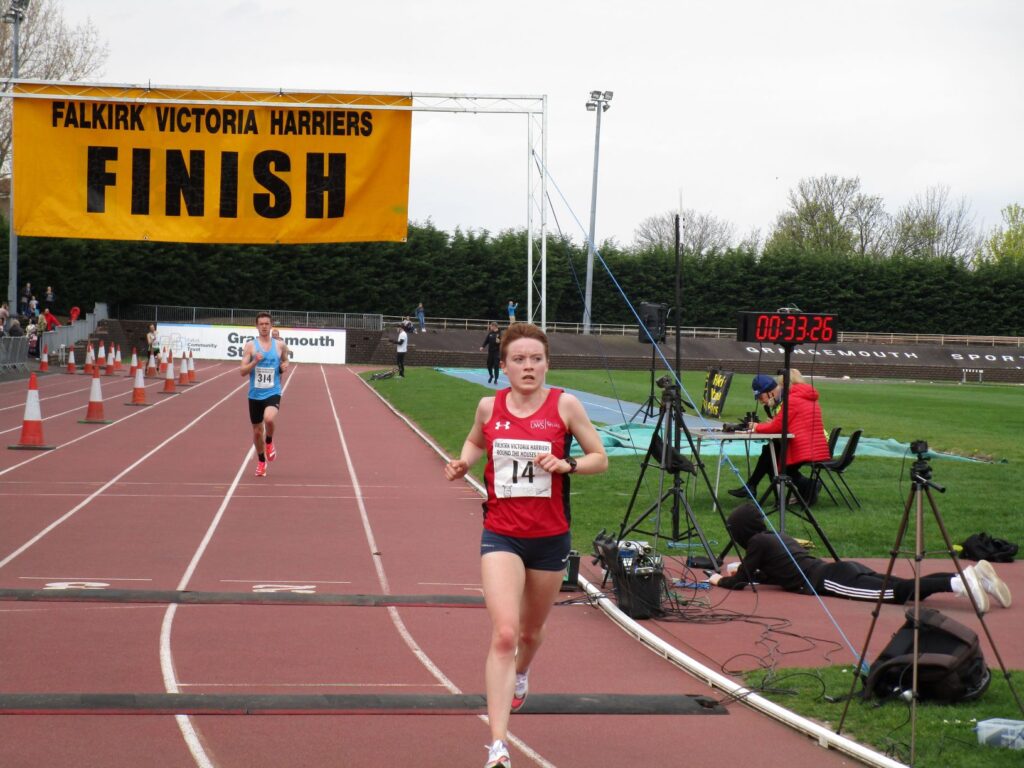 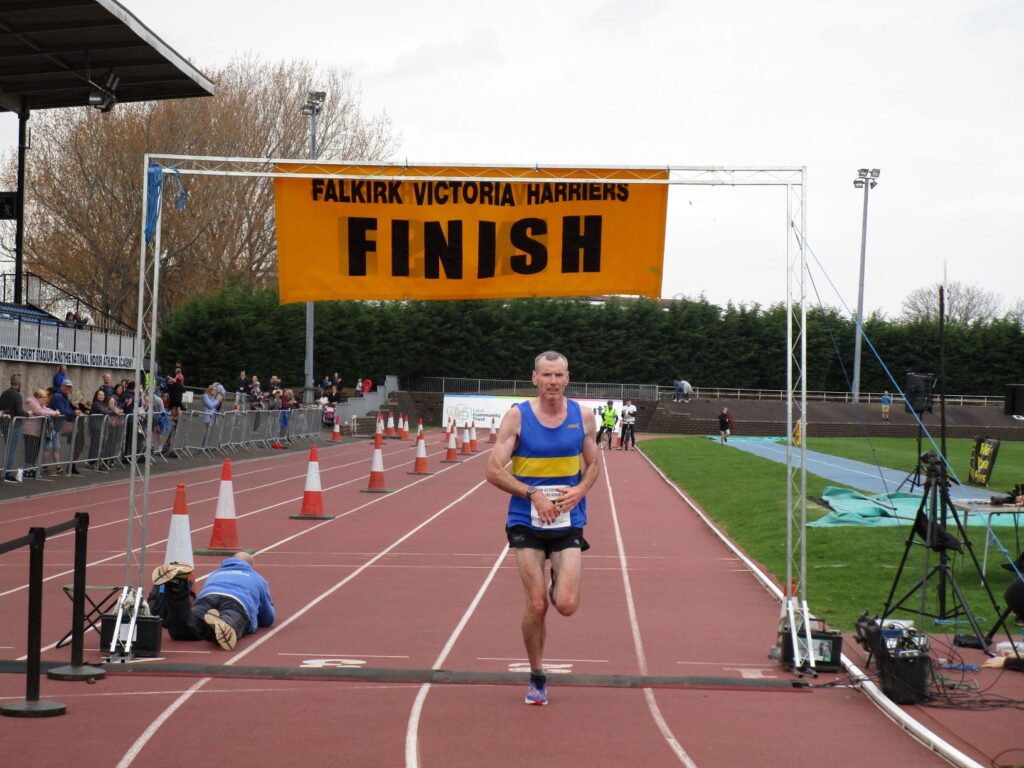