Scottish athlete Luke Caldwell is headed for the European Championships in August with GB and NI.

Luke, who raced for Team Scotland on the track at the Glasgow 2014 Commonwealth Games, was among those named for Munich in a 10-strong selection for marathon.

His selection comes after a superb debut run of 2:11.33 in America in January.

So now, eight years after that last major championship appearance at Hampden, he will be off to compete at another major event at the Europeans.

Congratulations to Luke, his family and support team.

*There was a superb marathon performance yesterday in Holland from Weynay Ghebresilasie.

Weynay clocked 21:12.17 at the Rotterdam Marathon to move to fifth in the British rankings for 2022 and set a new Shettleston Harriers club record.

Well done to Weynay, who is pictured with coach John Mackay, on a great performance which places him ninth in the all-time rankings.

Both Luke Caldwell and Weynay Ghebresilasie have been part of the scottishathletics Marathon Project over the past few months so it’s encouraging to see them running fast times in an all-time context. 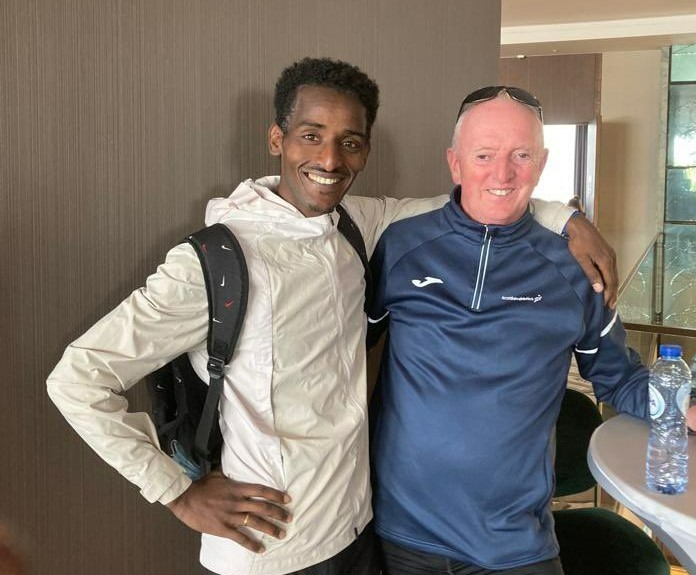 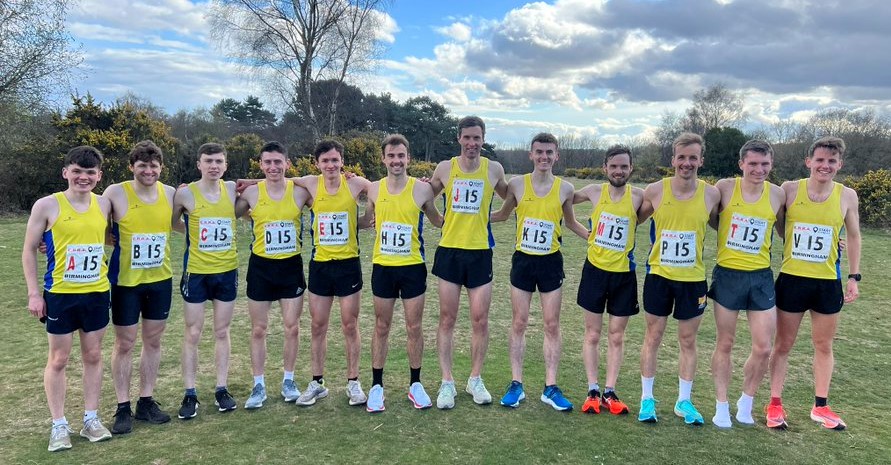 Central at the English 12-Stage Relays (photo via Twitter)

That was a real team effort and given a number of those who made up the six at Livingston a couple of weeks ago were missing, another big demonstration of the strength in depth at Central.

Well done to coach Derek Easton and all involved with the team – and the drivers (Stephen Marshall, Lewis Millar, Raymond Milne).

Maybe one day I will learn to not tighten up and pull the discus down so it can fly but a big SB and we are moving in the right direction pic.twitter.com/kX1ZVfIGcu

A number of top Scots are out in America at the moment as preparations continue for a hectic summer.

Kirsty set a Scottish Record for the W35 age group with a Season’s Best throw of 59.64 to make a very solid start to competition in the States.

Nick Percy threw to 62.35m for his best effort of 2022 so far and move to the top of the British rankings.