Jack Buckner has been announced as the new Chief Executive of UK Athletics following the conclusion of an open recruitment process.

Buckner, who is currently the Chief Executive of British Swimming and previously the British Triathlon Federation, will take the reins at UK Athletics as the sport commences build-up towards a fast approaching Paris 2024 Olympic and Paralympic Games.

And there’s a key role in the new structure for Mark Munro, our former chief executive. Mark moved to UK Athletics as Development Director and then served as interim CEO. He will now take up a position as Chief Operating Officer, working alongside Buckner.

‘I am delighted to announce Jack as our new CEO,’ said UK Athletics chair, Ian Beattie.

‘We were impressed with the range and quality of applicants for the role at this exciting time for athletics, but Jack was the standout candidate with his feel for the sport and knowledge as an athlete.

‘Both the Board and I look forward to working with Jack, starting with this very busy and exciting summer and looking ahead to the fast-approaching Paris Olympics and Paralympics.

‘I’d also like to thank Mark Munro in his role as interim CEO and his commitment to leading the senior team over the last few months.

‘I’m pleased to confirm that Mark will continue working for UKA in a senior role and has been appointed to the position of Chief Operating Officer in a crucial role alongside our new CEO.

‘I’ve no doubt we’ve got some great talent in the senior leadership team and organisation and I’m looking forward to working with them in the coming years.’ 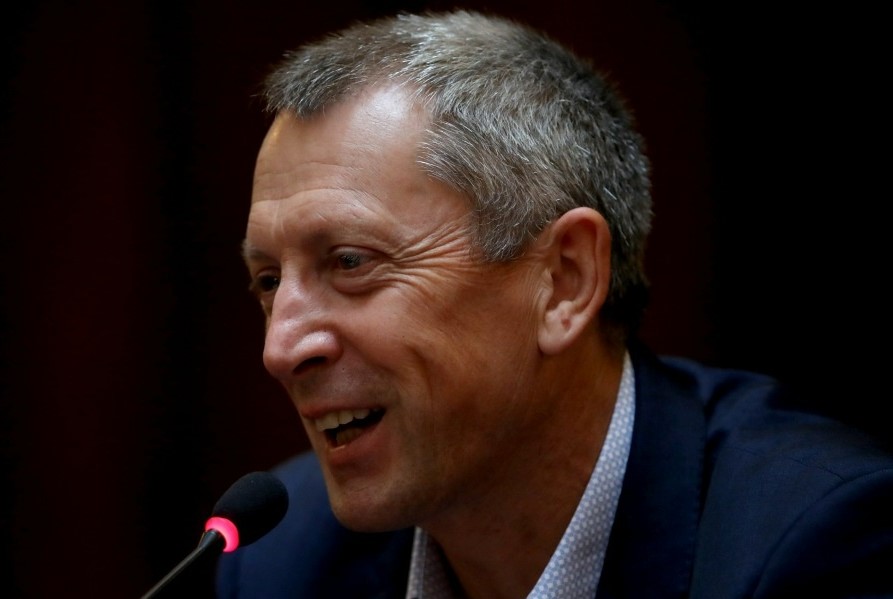 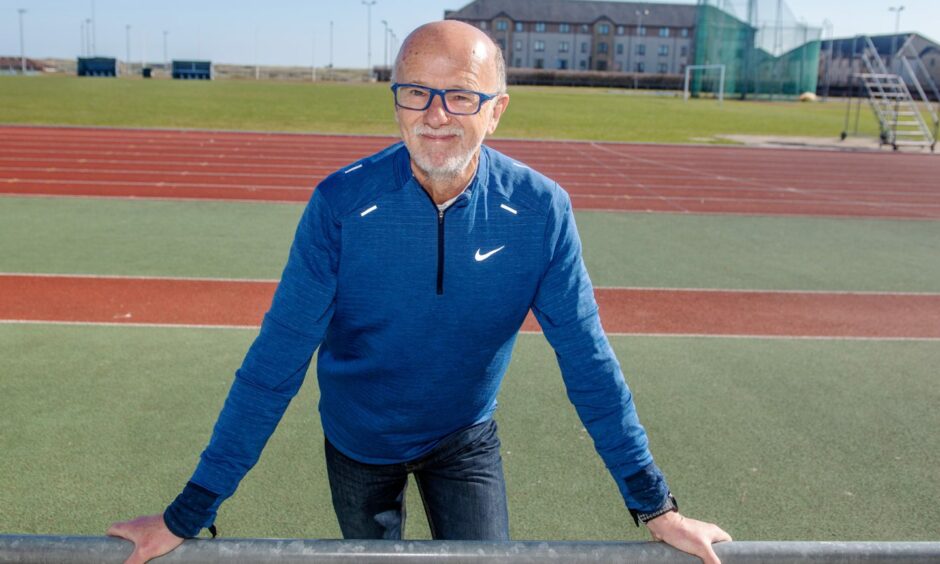 Clyne calls time on his career as athletics journalist

It was a sad day for the sport last week as Fraser Clyne stepped away from his role reporting on athletics for The Press and Journal and Aberdeen Event Express.

Fraser has been a stalwart of the sport for many years, ensuring first class coverage in the area. And this after his own stellar career as a runner.

We understand that right up to last week he was contributing around eight stories per week – that’s 400 or so per year – with his big motivation to promote and project athletics in that part of Scotland.

Countless athletes have benefited from that publicity and scottishathletics in turn were often able to ‘feed’ off Fraser’s material and he was always hugely helpful to us in that regard.

‘As you go through life you change direction, you do different things. I’m not the sort of guy who will ever be doing nothing. I’ll be 67 this year and I’ve reached the stage where there are other things I want to do.

‘Seeing people develop has been great fun. The whole time I’ve done this I’ve followed top athletes from when they were young right through.

‘In the case of Zoey Clark it has been from almost her first race right through to becoming an Olympic athlete.

‘There’s Robbie Simpson too. I covered him running the schools races at Balmoral to becoming a Commonwealth Games marathon medallist.’

Everyone at scottishathletics would like to say a huge thank you to Fraser and wish him all the best for the next chapter.