Owen Miller won our Para Athlete of the Year title at the 4J Annual Awards following his Paralympic title success – and as 2021 closed he was confirmed as the recipient of an MBE!

Owen’s coach, Steve Doig, was among those short-listed for our Performance Coach of the Year and Fife AC won our Janice Eaglesham MBE Para Development Club of the Year award.

So it made complete sense for us to talk to Steve about coaching T20 1500m runner Owen and the impact being felt across Para athletics in Scotland.

When Fife AC’s Owen Miller took the lead in the Tokyo 2020 Paralympic Games 1500m final, his coach Steve Doig was still on edge.

‘Owen was in a medal position with 150m to go at the 2019 World Champs and he finished sixth, so that’s always in the back of your mind,’ said Steve.

Miller ran a tactically astute race – not always a given for a T20 athlete (defined as an athlete with an intellectual impairment) – and moved to the front with just over 100m to go. He didn’t look back.

‘It was quite surreal watching it (at home), because normally I’d be at most of this races, and whether you have any impact or not, you can shout advice from the sidelines.

‘I was jumping up and down by the end. The dog wondered what was going on.’ 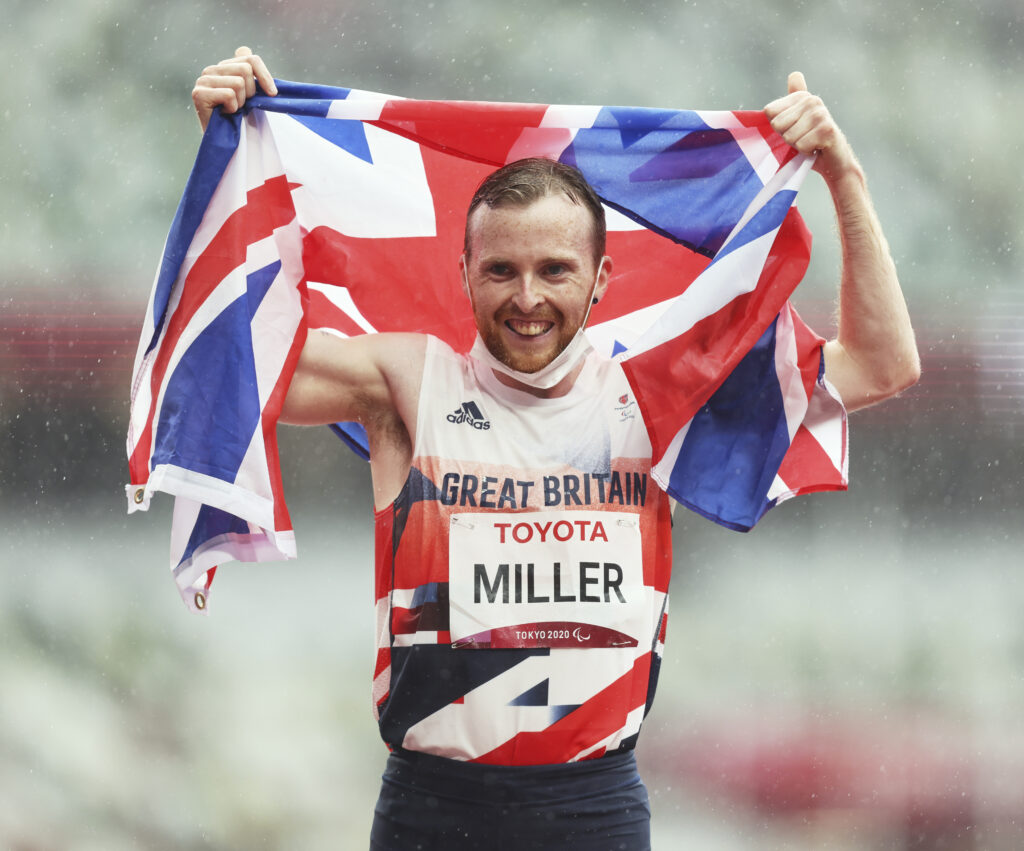 ‘Richard spoke to me about whether there could be some sort of sharing arrangement with Owen’s training so he could come and access some of our sessions,’ he explained.

‘He trained some days with us and did some sessions with Gemma for quite a few months, but when Gemma’s time was going to be taken up with family, that was the catalyst for Owen moving across to us full time.

‘The thinking was very much that he’d be included within the (mainstream) group and ultimately that’s what’s made the difference for him – it’s not me, it’s the fact that he’s got a big group helping him and working around him.’

The fact that he delivered such an accomplished performance in Tokyo, however, is testament to the high quality competition opportunities afforded to him, in particular through races such as those organised by the British Milers Club (BMC).

‘Owen has learned (tactical racing) as he’s gone along; his racing wasn’t always like that,’ added Steve.

‘The BMC races have had a massive effect on him from the point of view that they’re fast, but also the fact that in mainstream events he’s got to adapt his tactics (and learn to race), and I think that then helps him going into the T20 races.’ 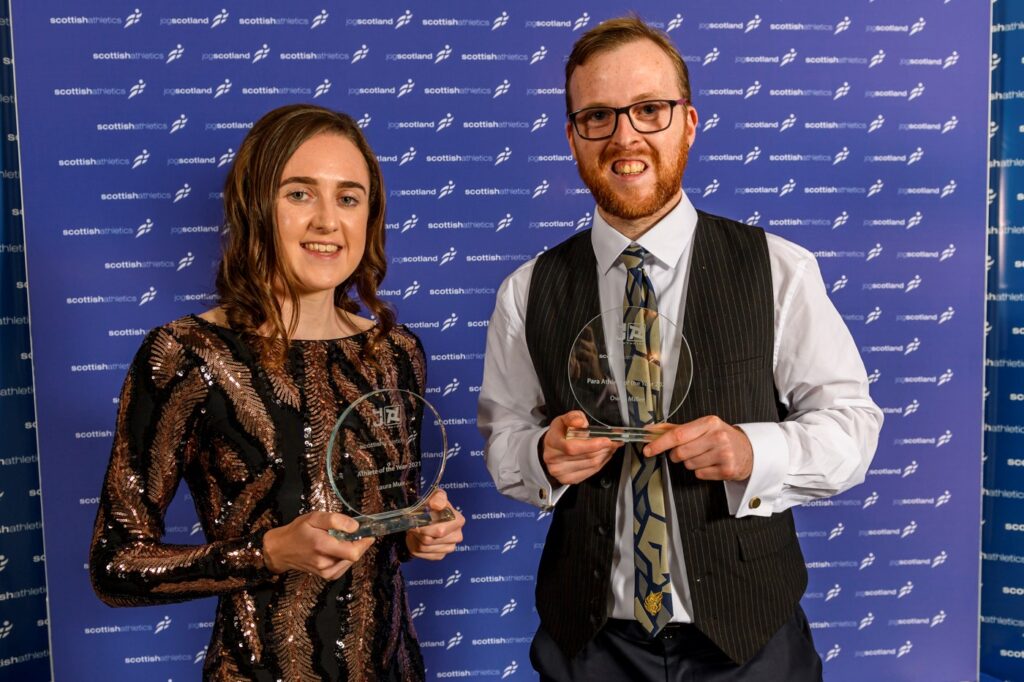 While Autism Spectrum Disorder is a lifelong condition that affects social interaction, communication, interests and behaviour, Doig says that pacing has been one of Miller’s greatest challenges:

‘He was doing 800s one day (in the early days) and he ran his 800m but he ran straight past me and kept on going and did another lap. So he can miscount sometimes. It’s not an issue when the whole group is there, but there can be issues like that.

‘And then sometimes when we’re doing sessions with a float recovery, so reps at a set pace and floats at a set pace, they can go a bit haywire if he’s at the front.

‘The fact that I had some awareness of people with autism through working in the school has helped, but the group has embraced the situation so much and everyone treats him the same. It would have been difficult if that wasn’t the case.’

Doig believes that Miller, the British T20 1500m record holder with a best of 3:52.09, can still improve and has potential to go sub-3:50. That in itself is impressive, but the impact of his gold medal-winning performance in Tokyo is worth more than digits on a stopwatch.

‘Disability Sport Fife have had more applications for joining their sessions after Owen’s win than they’ve ever had before,’ he said, proudly.

‘That’s a great outcome for Para sport in Scotland.’

*This article first appeared in the current edition of PB magazine. 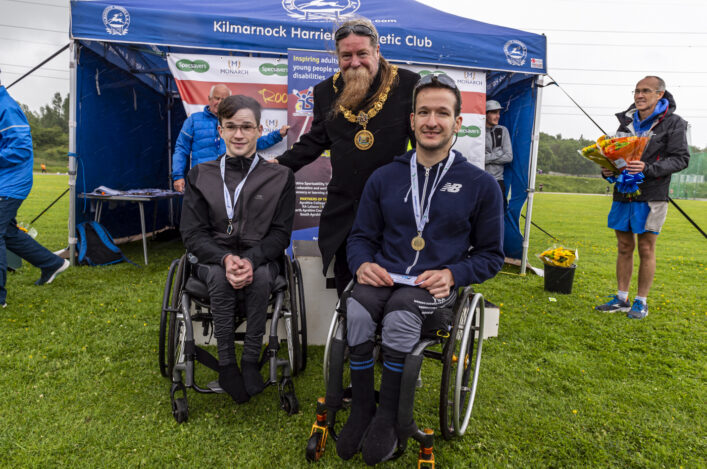 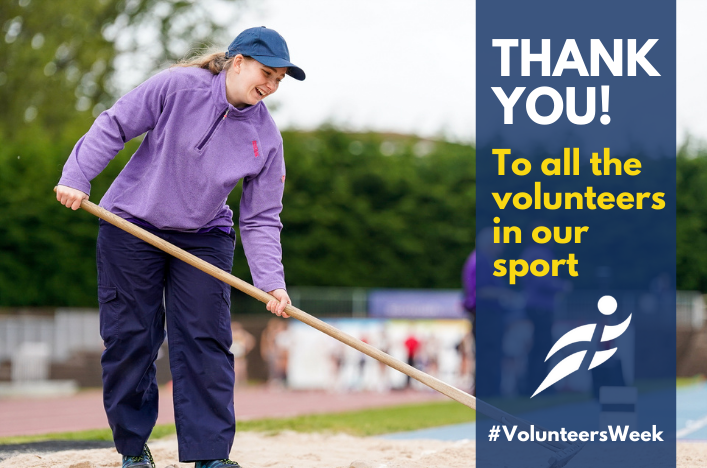