Scotland teams have been selected for international action at the British Cross Challenge in Belfast on Saturday 22 January.

The races that day feature in not one but two international events as medals are contested for the Celtic Nations XC and the Home Countries XC.

scottishathletics are delighted to confirm 30 athletes will wear cherished Scotland vests across four age groups on January 22 in Northern Ireland.

A large number of clubs are represented in the selection, which was based around the British Cross Challenge event in Liverpool and the Lindsays District XC Champs.

We send our warm congratulations to all those picked and to their families and coaches as well as the clubs involved in their development over a number of years. 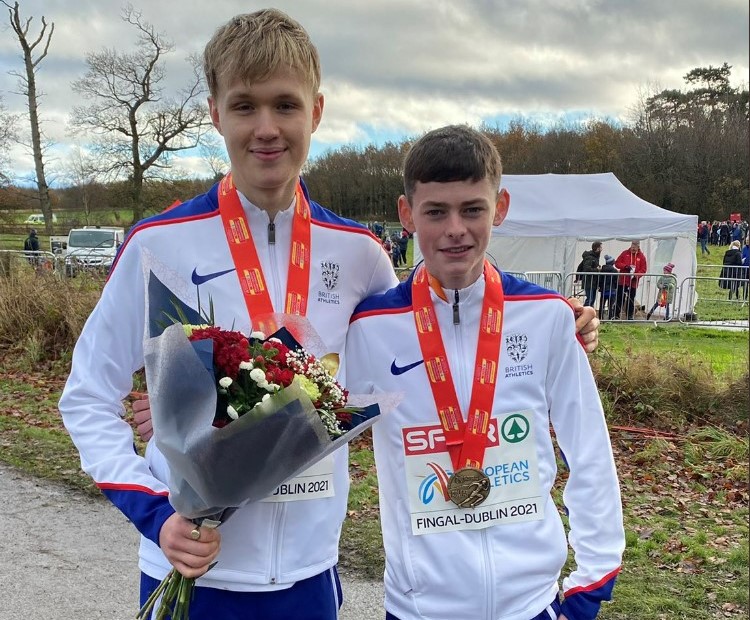 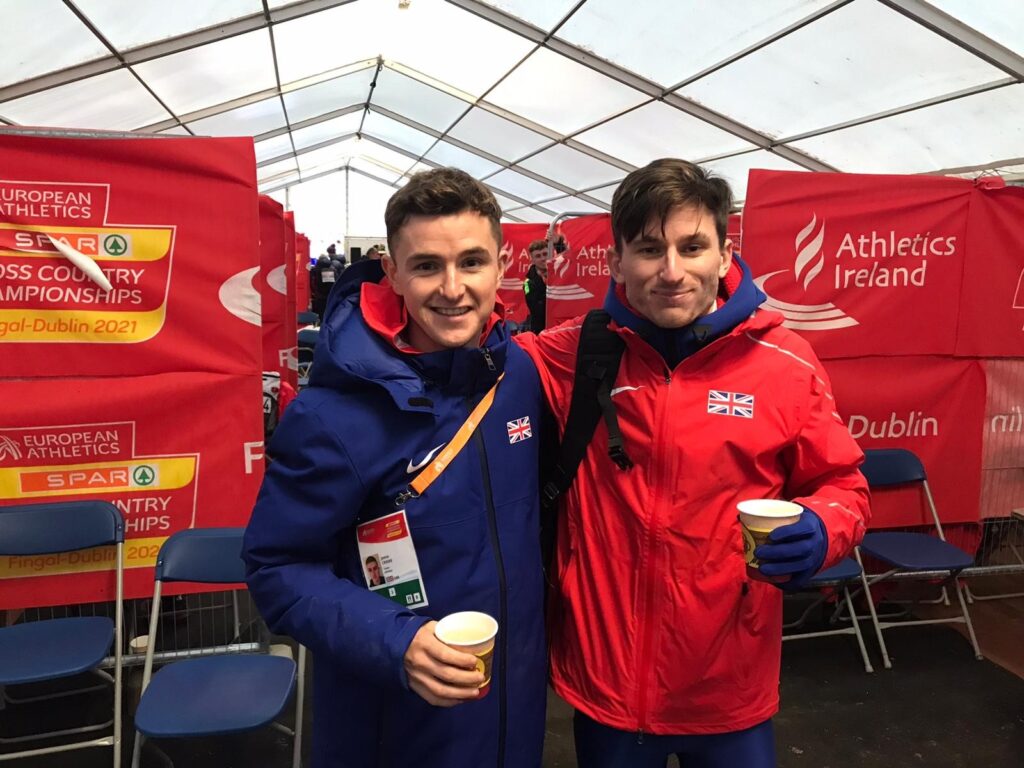 We make it no fewer than 20 different Scottish clubs represented across this selection which reflects well on widespread hard work by volunteer coaches and club helpers to develop athletes along the pathway.

Five of those picked were in action for GB and NI at the Euro Cross – gold medallist Megan Keith as well as Jamie Crowe, Stuart McCallum, Hamish Armitt and Lewis Hannigan.

Belfast also hosts the next leg of the British Cross Challenge series with the likes of Megan and Hamish prominent in overall tables in their age groups.