Neil Gourley made a strong return to the track at the weekend after a lengthy absence.

It was a first race since May for the Giffnock North AC athlete, so it was great to hear he is back in action and looking so strong.

In fact, Neil’s time was inside the 5000m qualifying time for the Commonwealth Games in Birmingham although it is not clear yet if he will target 1500m or the longer distance.

*Triple jumper Aidan Quinn went out to 15.73m at a meeting in the States to move to fourth on the all-time list for indoors for the event.

Aidan Quinn not only set a new personal best, this mark of 15.73 meters is the fourth best in the triple jump event in Scottish history 🏴󠁧󠁢󠁳󠁣󠁴󠁿 https://t.co/XIT1njuT4B pic.twitter.com/V3oAFBaX3V 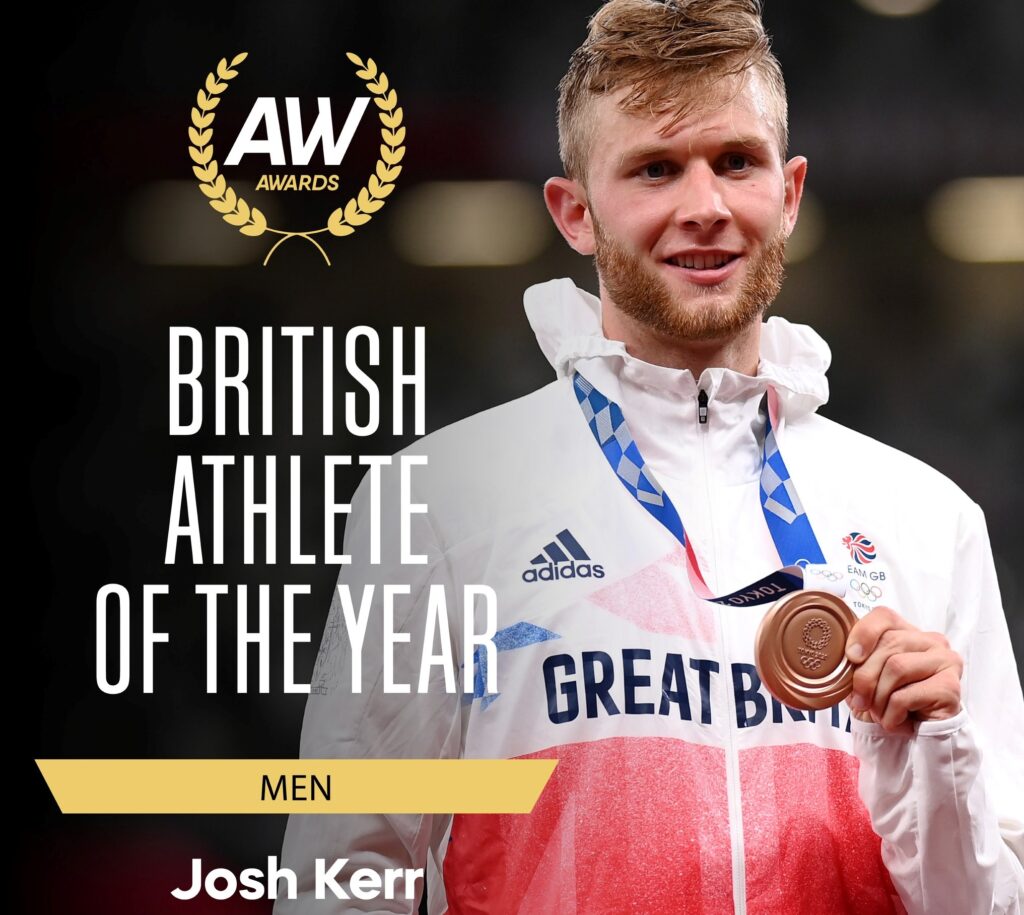 Athletics Weekly have announced their annual Awards for 2021 – with Josh Kerr landing the title as British Male Athlete of the Year. 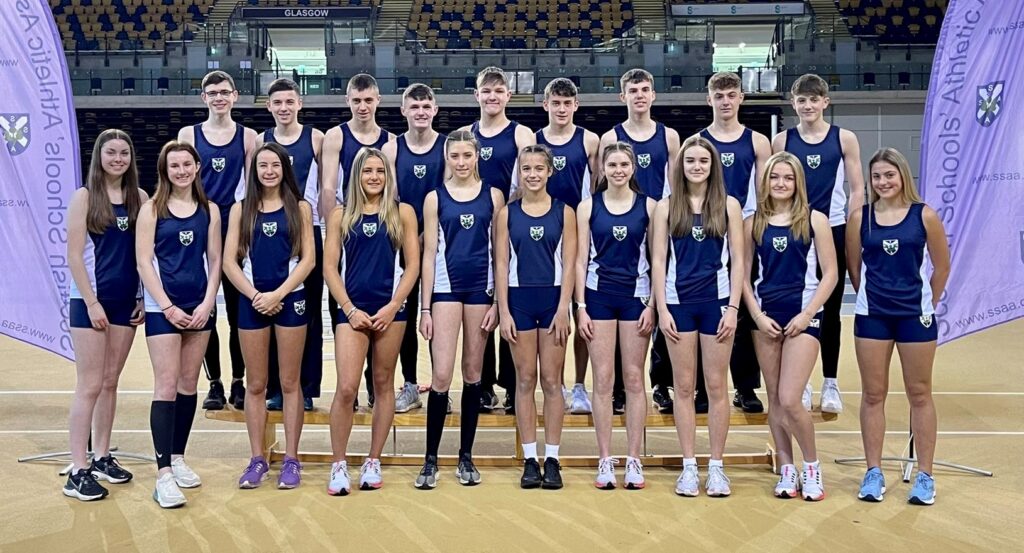 Young Scottish athletes were back competing at the Emirates Arena over the weekend as the Indoor Season began.

Result details are listed on the scotstats.net site or via the SSAA Twitter feed. 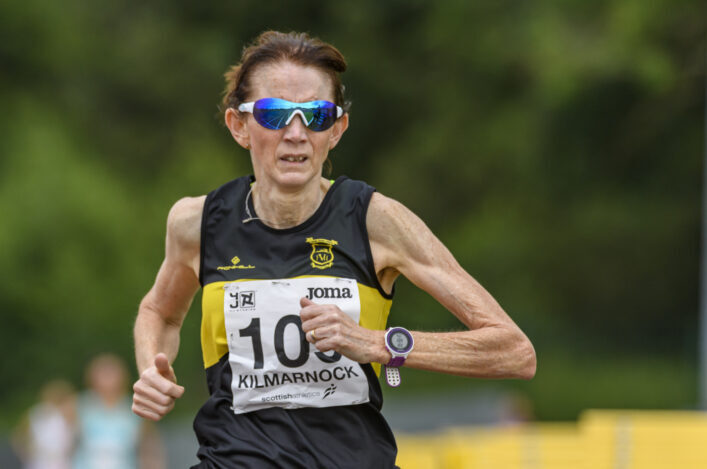