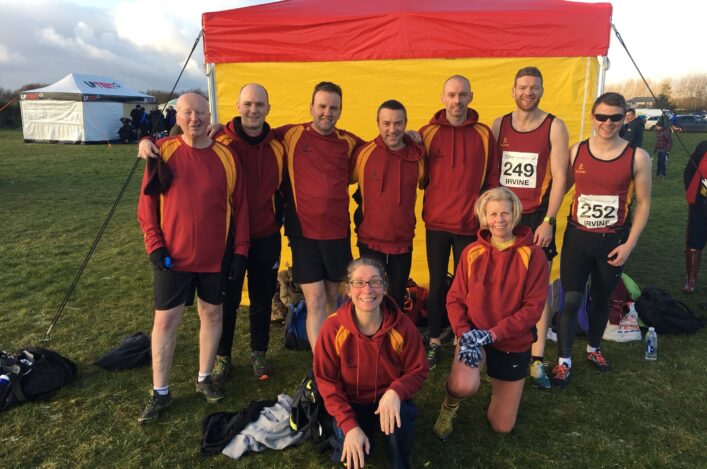 The merger was formed on solid foundations with the backing of a major sponsor; the support of a forward-thinking local council; the popularity of athletics at the time and the presence of talented athletes-cum-role models – most notably Tom McKean and Yvonne Murray (now Yvonne Murray-Mooney MBE).

In fact, one year after the club merger, McKean and Murray, both coached by Boyle, were crowned world indoor champions over 800m and 3000m respectively.

‘After the clubs came together a couple of things happened which led to massive growth of athletics in the area,’ says Joe Hoolaghan, an endurance coach at the club and one of its founder members from Bellshill YMCA.

‘Firstly, Motherwell District invested heavily in Sportshall Athletics with the club central to its development. The district won Scottish heats and competed in the national finals in Birmingham in 1994, 1995 and 1996.

‘Eight satellite centres were set up across the district supporting more than 1000 young people to engage in athletics with Motherwell AC again at the heart of the programme.’ 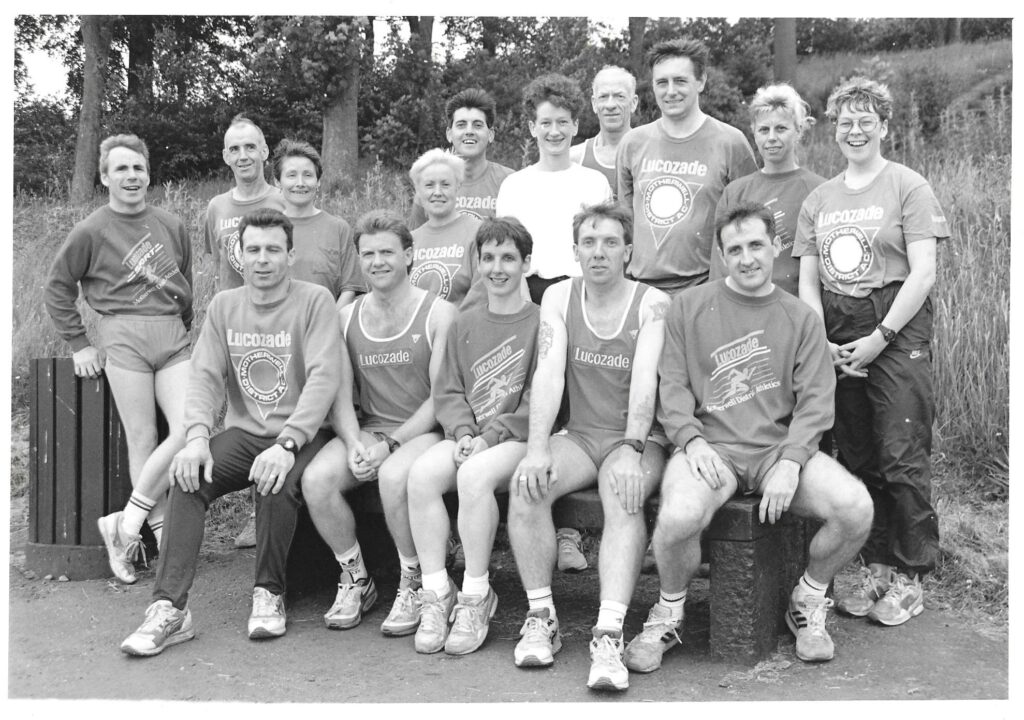 While Bellshill YMCA’s legacy remained prominent with the medal-winning performances of McKean and Murray at international level, it should be noted that Motherwell YMCA’s Jim Brown had been crowned world junior cross country champion in 1973 and John Graham had finished fourth in the Commonwealth Games marathon in 1982 and 1986. Success was not an entirely new concept for either of the founding clubs.

The joint venture was paying off, however, and before long – in addition to the medal-winning performances of McKean and Murray at international level – the new club celebrated an impressive six Scottish junior track champions along with two silver and one bronze medallist in 1997.

Further contributing to the club’s growing profile in the local media, founder member Jim Tracey shares this anecdote of another world-class athlete to grace Motherwell’s track.

‘An African athlete named Billy came along to a few sessions as a guest of a member,’ he recalls.

‘John (club coach John Hughes), as usual, was doing his potential new member talk and asked the guy how much he ran and what sort of distance. The guy humbly replied he mostly just did track stuff.

‘So, chasing the issue to the end, John asked him to elaborate, and managed to get Billy to admit he did 800m on the track. John asked what sort of time he did, to which Billy replied 1:43ish. Turned out he was Billy Konchellah (former world champion over 800m).’

Today, Motherwell AC has around 150 members in total across its senior endurance group and track and field section. Like most clubs across the country, Covid-19 has had an impact on numbers, but Hoolaghan says they have plans to expand.

‘We’re in a good position to take on more members and we’re looking at a recruitment drive,’ he says.

‘For example, with Strathclyde parkrun on our doorstep and Drumpellier parkrun just a few miles along the road, there are opportunities to engage with them and promote the club.

‘We could definitely do with more female runners in our senior endurance group, as well as more coaches for our junior track and field athletes to support growth in that section of the membership.’

The club’s 30th anniversary is in 2022 and celebrations will take place in February.

The glory days of McKean and Murray may be a distant memory, but the return of Scotland’s athletes from the Tokyo 2020 Olympics has provided role models for the next generation to aspire to.

Now is the time for clubs to capitalise and, three decades on from its formation and riding a new wave of positivity, Motherwell AC is preparing to find new stars of the sport. 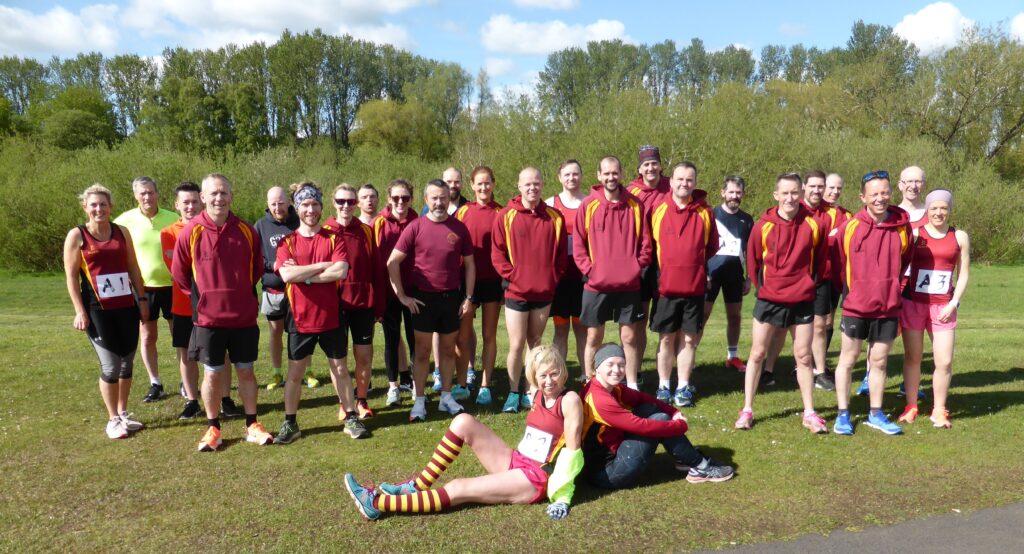 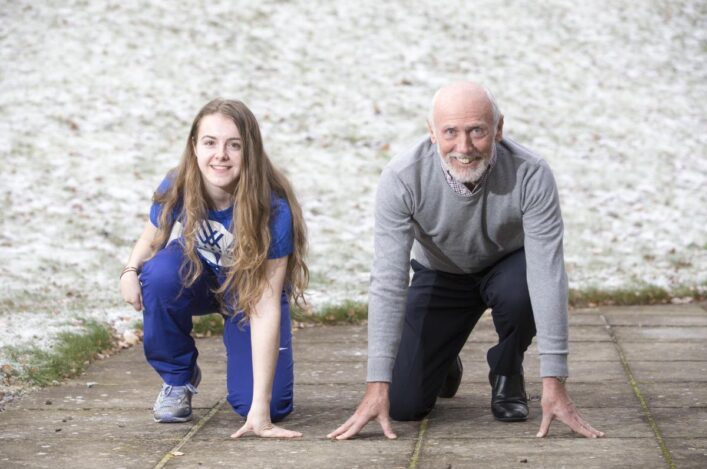