The OIympic 1500m bronze medallist, who is based in the United States, is excited about a hectic summer next year which also features the World Champs in Oregon and the European Championships in Berlin either side of  the Commonwealths.

In a special interview with scottishathletics, Josh confirmed wearing the Team Scotland vest for the first time is a big priority as he looks to build on that superb breakthrough medal in Tokyo – when he clocked a stunning new Scottish Record for the 1500m at 3:29.05.

Josh, who will be back in Scotland later this month and plans to show youngsters and former coaches at Edinburgh AC his Olympic medal in person, also spoke about how he was inspired in Japan by the podium feats of Laura Muir and Keely Hodgkinson.

The 23-year-old also refuses to set any limits on his ambitions and toppling Mo Farah as British Record holder for the 1500m is certainly an aspiration.

‘I’d say I would like to race in at least two of the big championship events next summer,’ said Josh.

‘I’ve never run at the Commonwealth Games and hopefully will be selected by Team Scotland.

‘I love major championship running. I would love to run a Commonwealth Games. Those are the kinds of things when growing up, and competing in Scottish age group champs or whatever, that you are looking towards and wanting to be involved in.

‘It would be a really cool thing to do to wear a Scotland vest. I’ve not been home for a very long time (with Covid etc) so Birmingham 2022 is a big goal for next summer.

‘It is pretty much the same as a World Champs except we don’t have the Americans and the Norwegians – I will just have to deal with the Kenyans in the 1500m.

‘I’m very excited about next summer because I am a championship racer and that’s why I’m in the sport.’ 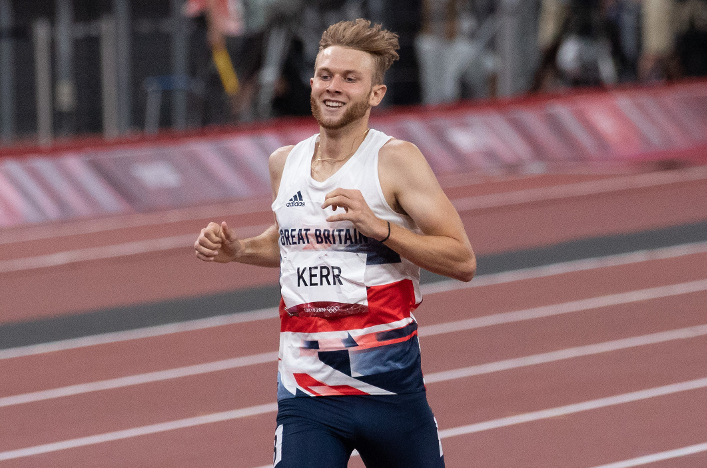 Kerr was close to silver in that Tokyo final as many years of hard work paid off and the planning of coach Danny Mackey was fulfilled in spades.

‘It was a long time coming – I was waiting for the Olympics for two years effectively (after Doha World Champs in 2019),’ said Josh.

‘Tokyo was at the front of my mind for a long time and you put a plan together to try and peak on the date of the final – August 7, 2021.

‘Then you just hope and pray that it goes to plan and things don’t go wrong – and there are so many little variables that can happen.

‘I’m coming to Edinburgh in September and I will take the medal down to Edinburgh AC to show youngsters and there are a lot people there who are part of it and whom I want to thank in person.’ 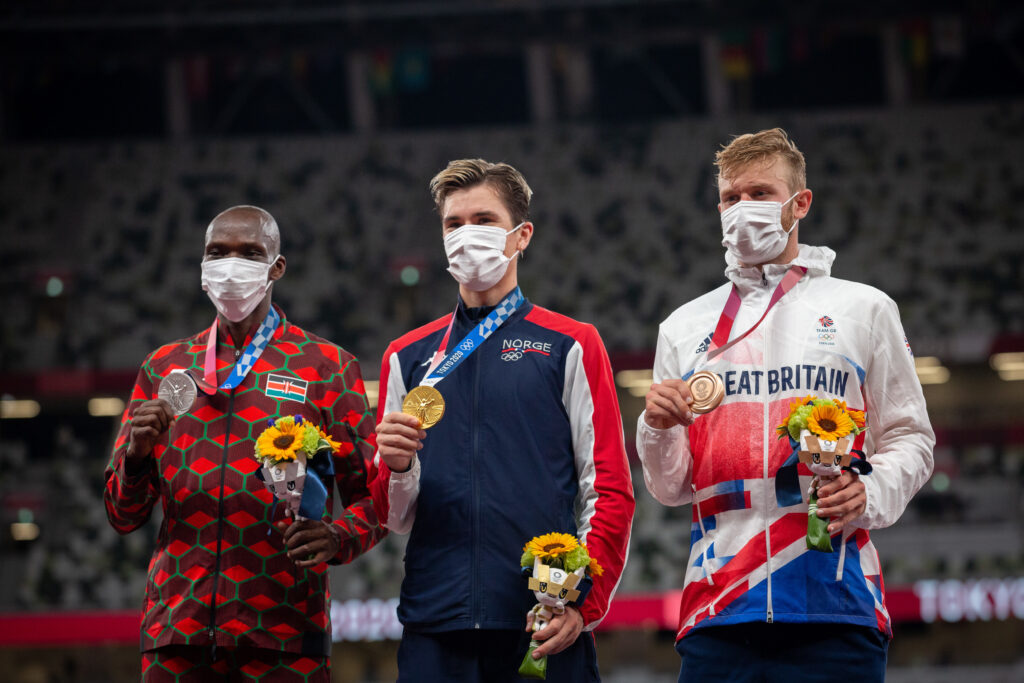 ‘Everyone reacts in a different way to a team-mate or someone in your group having some success,’ Josh told us.

‘You do tend to look at it and think ‘that’s what I want to be going through’.

‘Keely came back to our apartment and I think myself and two Jakes were playing pool or something like that. She hung out with us for a while and had her medal. It was a big ‘respect’ moment.

‘But I had to take myself away from it after a bit because you can get too excited about what someone else has achieved. That’s not why you are there. 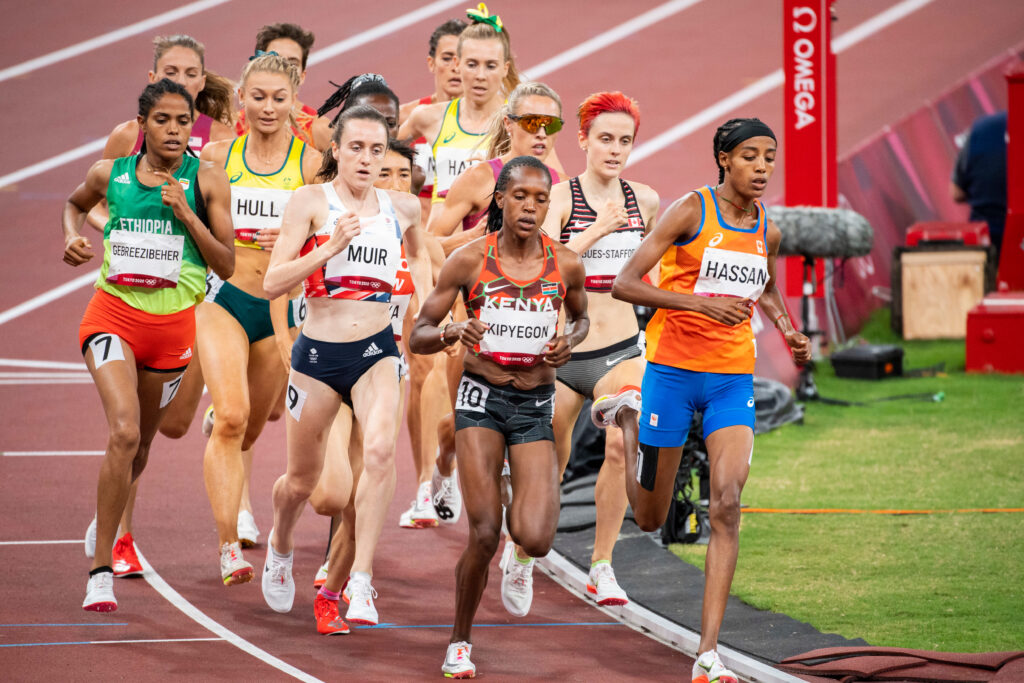 ‘I was delighted for Keely, of course, and then also for Laura Muir – although Laura’s final was the night before our final so we didn’t cross paths much at all and she had a lot of media to do the following day.

‘But they were very big motivators to say ‘this is possible’. Seeing Keely made it very realistic.

‘I don’t do my social media when at a champs so I probably wasn’t close to the feeling back in Scotland but we watched the race and the interviews and of course we knew what it meant to Laura.

‘In her interview she said how hard she had worked and for how long and, again, that was another motivator for me – to try and grab the Olympic opportunity.

‘I could see the emotion. I’ve watched Laura racing growing up myself and racing 1500m so a medal close to home was inspirational.

‘She ran that final quite superbly and to beat Sifan Hassan for silver was very cool indeed.’ 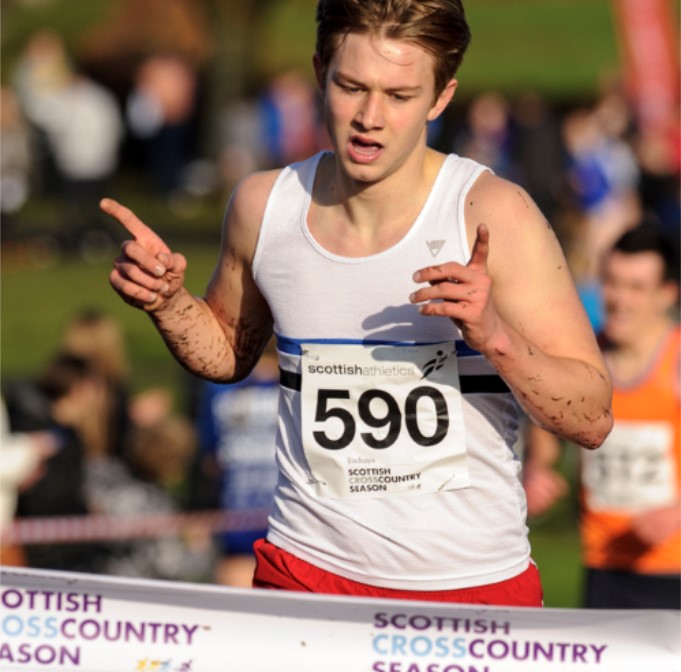