Jenny Bannerman claimed her first ever Scottish National title in the 10k Champs at Stirling – at the age of 33 and in her 15th season of road running in Scotland.

And Andy Butchart savoured a second success over the Stirling course he knows so well with a victory which added to his 2014 success.

Host club Central AC enjoyed a great day on the roads as the yellow vests claimed team golds in both the Men’s and Women’s races, with mother-of-two Jenn Wetton pushing Inverness Harriers athlete Bannerman all the way.

Bannerman won it by one second in 35:35 with Josie-Wren Golder, the U20 athlete who has just joined Corstorphine, taking third in 36:30.

‘It’s my first ever Scottish National gold medal so it means a lot,’ said Jenny.

‘This is my 15th season in road running and we tend to travel to races in the Central Belt or even in England maybe 10-12 per year. That’s probably 5000 miles or so in the car. Not as many races as that in the early years but certainly more recently and just prior to Covid-19.

‘So I’m delighted and it was a real good race with Jenn. I’m 34 now she’s another who proves that point. It’s been tough for a lot of runners over the past 18 months and it was great to get a National Champs back again in road racing.

‘I’m so glad it was staged again as we want everyone to get back to competing for medals individually and team medals.’

English athlete Golder is studying in Edinburgh and was thrilled with her time.

‘I’ve only ever done a couple of 10ks and I think I’ve been along to Corstorphine five times but I enjoyed racing for them and I’m in Edinburgh now to study Event Management.’

Central need little instruction on staging the Stirling 10k and they took gold and bronze in the Men’s race as Butchart won in 29:06 with Alastair Hay third in 29:59. James Donald of Dundee Hawkhill split those familiar names for silver with 29:51. 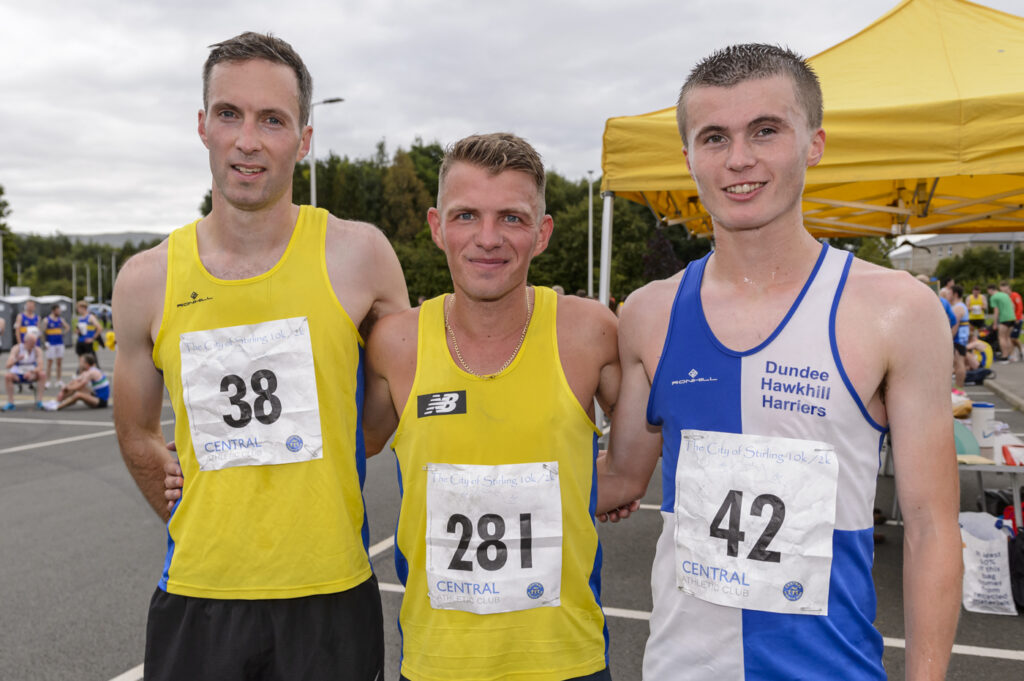 ‘I run here all the time and it’s my hometown race so I couldn’t turn down the chance to win a Scottish 10k title,’ said Butchart.

‘I think when I was out there at the front I was actually signalling right and left to the guys behind me because I know the course well.

‘I was able to pull clear quite early on and certainly by about 4k. The conditions were fine and it was a decent run.

‘With our baby due in mid-November I am going to carry on running for the moment and then take a break around that time. I think I will have other duties at that stage!

‘So I’m going to race on the roads and cross country in Scotland over the coming months. I’ve been away an awful lot in 2021 with races, training camps, the Olympics and more races and Lynsey has had a lot of time on her own. I am sure I will enjoy getting into cross country again and representing Central.’

Central won the Women’s team race with 26 points thanks to the efforts of Wetton, Natalie Stewart and Grace Tindall. PH Racing won the silvers and Edinburgh AC the bronzes.

*Note – we are will process a number of medals (including teams) by post with no actual medal presentations having taken place at Stirling. 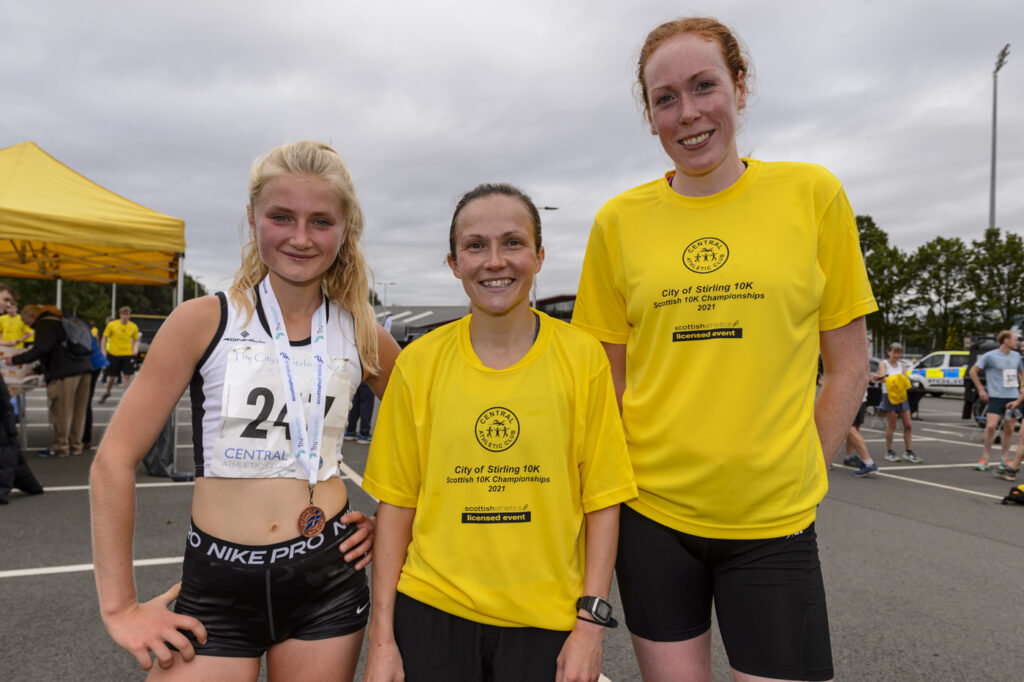 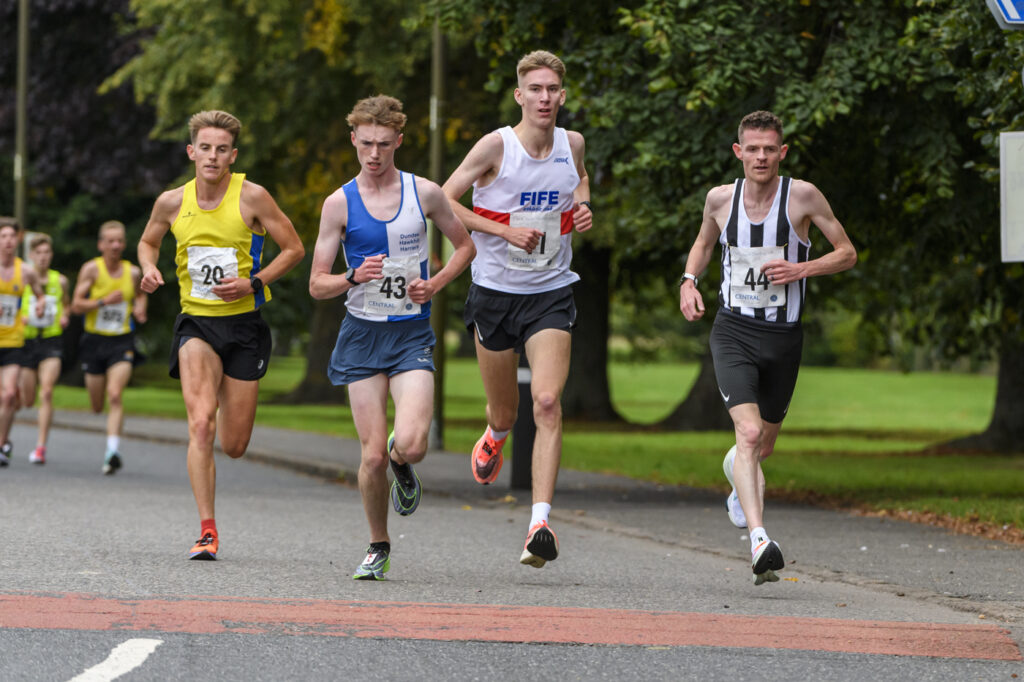 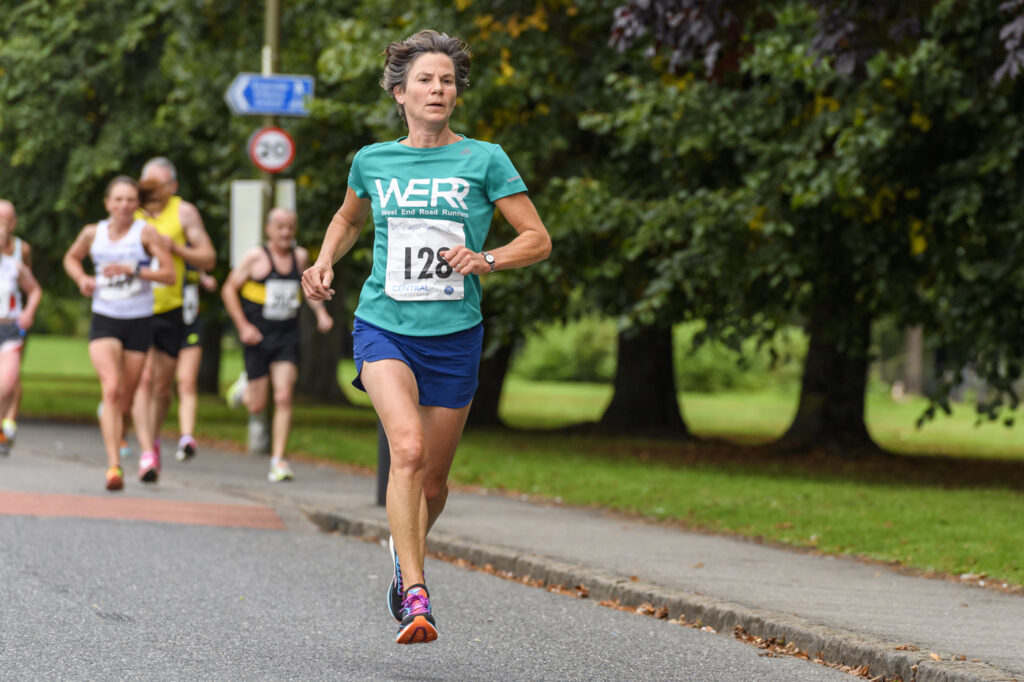