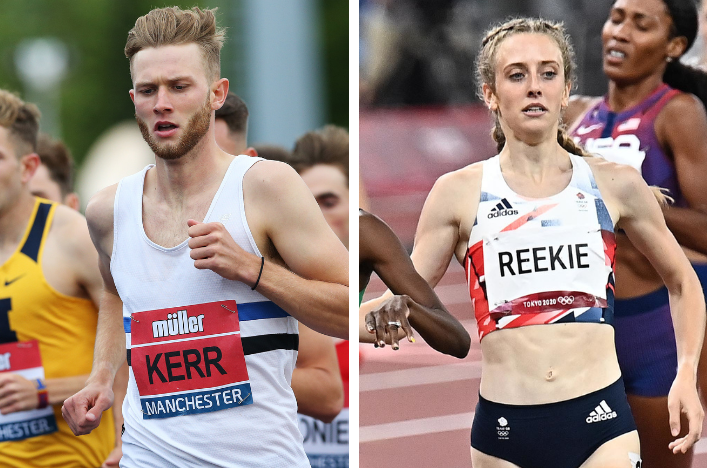 Jemma Reekie and Josh Kerr were among the Scots to star for Team GB on the Olympic stage in Japan.

And, as they emerged in their teens with Kilbarchan AAC and Edinburgh, both then became successful ‘graduates’ from the scottishathletics 4J Studios National Athletics Academy – a key feature of the athletics pathway in Scotland.

Established in 2013, our 4J Studios National Athletics Academy is a two-year education programme for developing track and field athletes.

The fundamental aims of the programme are to evaluate, develop and confirm the capacity, capability and professional behaviours in age group athletes required to perform to their potential to win medals at the highest level as seniors.

As we head toward the U17 Age Group Championships at Grangemouth, we are delighted to see that a number of athletes have already achieved the consideration standard for the 2021 4J Studios National Athletics Academy intake.

We appreciate that the restrictions in place throughout 2020 had an impact on many athletes ability to access regular training and appropriate competition opportunities.

This in turn limited the chance to achieve the relevant consideration standards for the 4J Studios National Athletics Academy.

NOTE: For those athletes who are U17 for the 2021 track and field season, the consideration standards remain the U17 Power of 10 UK 10 targets

Further information including the programme information booklet, revised consideration standards, current Academy athletes and Graduates can be found on the website. 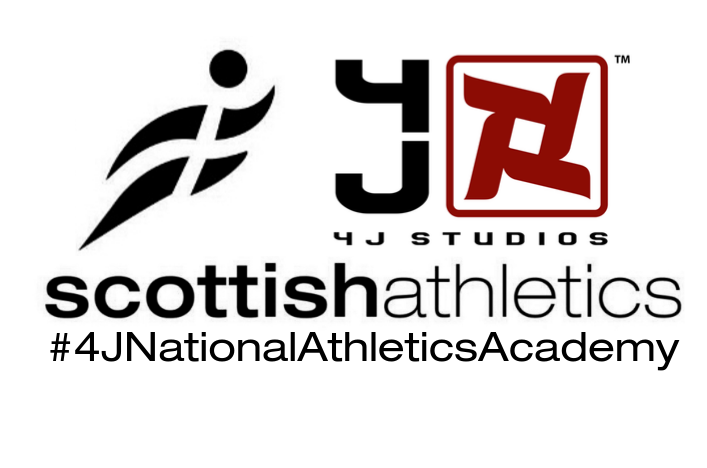