There was great news breaking overnight into Friday from the United States and an awesome performance from Josh Kerr in Portland.

That’s the fastest 1500m run ever on American soil – a quite remarkable achievement for the Edinburgh AC athlete. It even eclipses a 3:32 run by Seb Coe to win gold at the 1984 Olympics in Los Angeles.

Josh, now elevated to seventh on the UK all-time list for Men’s 1500m, is now looking to the British Champs and Olympic Trials coming up in Manchester at the end of the month. 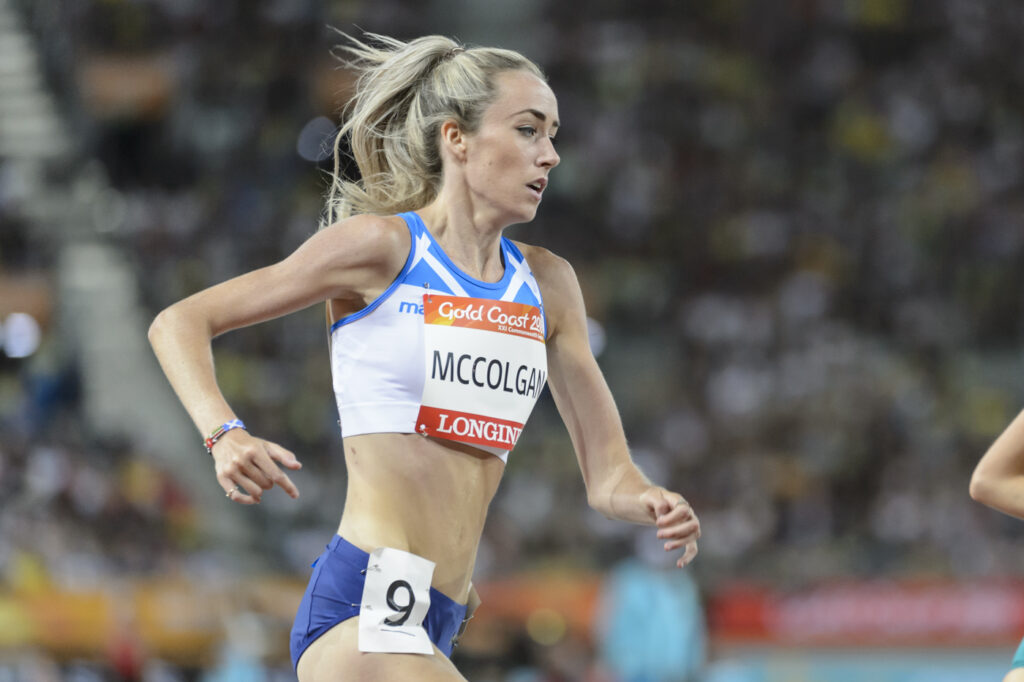 Eilish McColgan is ready to represent GB and NI on Saturday evening in the European 10,000m Cup – as she chases down Olympic selection.

The event at the University of Birmingham track features the British Champs and Olympic Trials as well as the European Cup element.

And Eilish is looking for a top two finish – in terms of the British athletes – to book her place for Tokyo.

The double Olympian and Dundee Hawkhill Harriers athlete leads the 2021 rankings with a run of 30:58.94 from February and, as it stands, is the only athlete inside the GB qualifying standard of 31:25.

Mhairi Maclennan is another Scot who could be prominent and Beth Potter may yet line up, too.

There are a number of other athletes also taking on the 10,000m distance with various races in the meet at University of Birmingham. 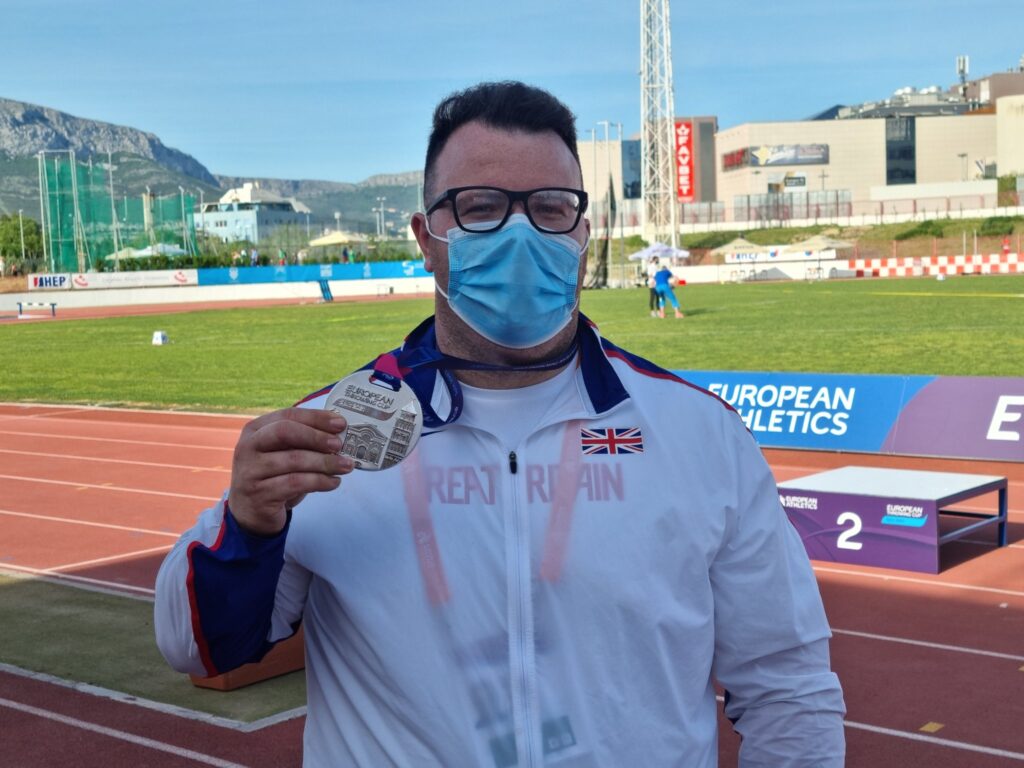 Chris Bennett has made a strong start to the 2021 season and he maintained that form in Gothenburg on Wednesday.

The Scot came up with his best throw in the hammer for five years when he reached out to 75.79m to win the event in Sweden. GB team-mate Taylor Campbell, was second with 74.30m.

A few hours later and another Scots was winning at a prominent European event when Jemma Reekie took on the 800m at the PTS meeting in Slovakia.

Jemma went sub two minutes once again with her time of 1:59.60 taking her well clear of the rest of the field with Italian Elena Bello second in 2:01.32.

Word reaching us of a superb Masters road run by Alastair Walker of Teviotdale Harriers.

We understand Alastair clocked 35.59 for 10k in a race organised by Carlisle Tri Club and that just beat the previous British Record for V65 – set back in February 1993 by fellow Scot Willie Marshall.