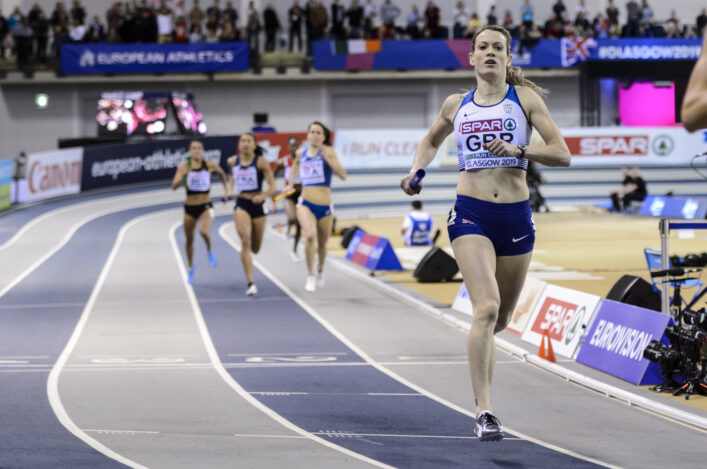 Eilidh Doyle can walk away from competitive athletics with a huge sense of pride over her contribution to our sport.

And her attitude and application over many years can be a shining light for so many others.

These are the primary thoughts of Mark Pollard, our Head of Performance, who has known Eilidh for 20 years.

‘It is fitting and hugely appropriate that as Eilidh retires from competitive athletics we say a huge ‘Thank You’,’ said Mark.

‘I offer that from both the national governing body but also I am sure on behalf of the wider sport in Scotland.

‘It is safe to say Eilidh has made a massive contribution to our sport. This has been shown via her medals for Team Scotland as well as GB & NI, countless international circuit appearances and British Championship medals.

‘But over a period of 25 years, from coming into the sport at nine, it has been about so much more than that.

‘She’s a classic example of a youngster coming through the club system at Pitreavie AAC and then stepping up the levels and making it to the top of her sport.

‘I would say a huge feature of Eilidh’s career has been her ability to maximise her talent thanks to hard work and dedication. That’s a key essence of our sport; can you be the best version of yourself?

‘I’m certain that is something she would mention to younger athletes – alongside enjoyment and the social side of a club as the first steps.

‘Eilidh took that on board and, equally, she never shied away from the fact that for a year or more after moving to Edinburgh for further education, her focus on athletics was not what it might have been. But her love of the sport brought her back to it soon enough.

‘That commitment saw her give up a teaching career in Scotland and move away from her family to come under the coaching tutelage of Malcolm Arnold down south (in Bath). That was a key step in her progression to becoming a GB medallist and an Olympian.

‘We would very much hope she won’t be lost to the sport. Eilidh already has some background roles – with Scottish Athletics and Athletics Trust Scotland – and I am certain in the coming months we will explore other possibilities.

‘She has so much experience and knowledge to pass on and we would love to tap into that to help the next generation follow in her footsteps.’ 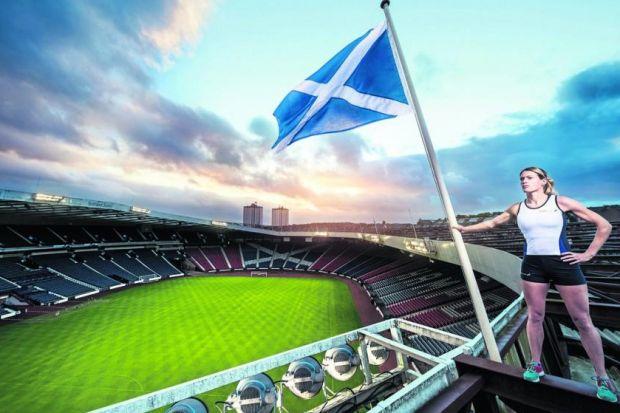 Historian Arnold Black has kept a close eye on Eilidh’s career over the years and on her medal tally at major international events.

Here’s the breakdown of those medals won (with thanks to Arnold):

Sending the biggest well wishes to this lovely lady 😘
You will be sorely missed on the athletics circuit @EilidhDoyle and who am I going to discuss tortoise anatomy with now!! 😂
An amazing career Mrs, you have inspired countless people in the sport myself included 💕 x https://t.co/Mk4ih1GEyx 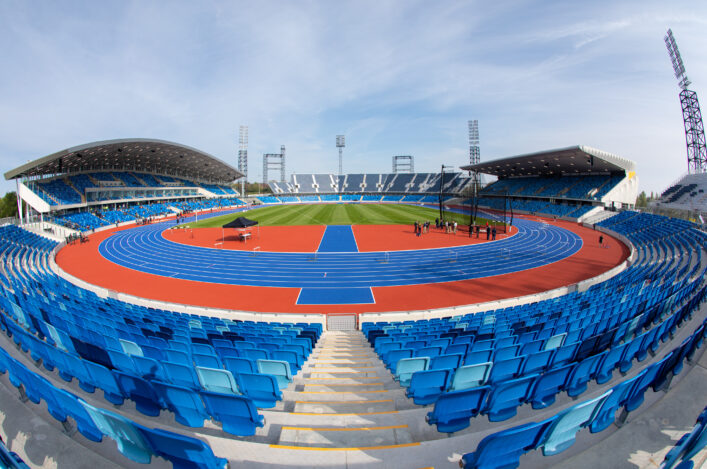 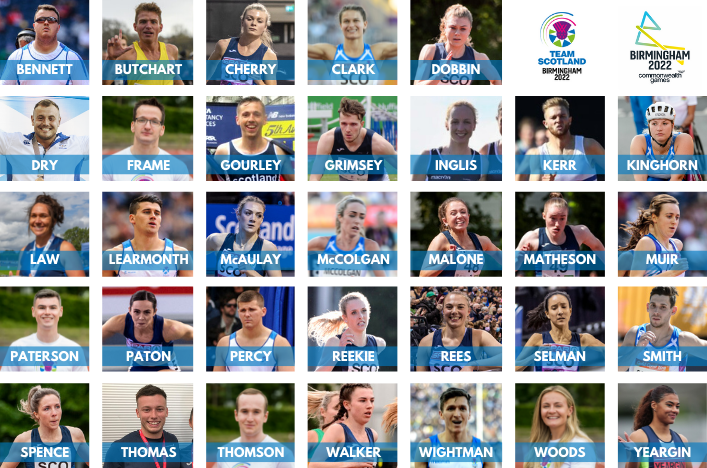