They are the dedicated volunteers who make events happen in athletics in Scotland every year.

And the overwhelming feeling among our qualified scottishathletics Officials at the latest 4J Studios National Open series weekend was the same as for athletes and coaches – it’s great to be back.

Meadowmill in East Lothian has provided the right backdrop for a return to track and field with restricted numbers.

Among the latest moves by our Events team was to split off the warm-up and cool-down areas over the weekend in order to ease the ‘flow’ of those in attendance.

Margaret Brown, Convenor of our Officials Commission, was one of those in purple (and red) making the events happen – and feels the smaller numbers contributed to everyone feeling safe amid Covid-19 concerns.

‘I think these 4J Studios National Open Series meetings have been very successful on this smaller scale,’ said Margaret.

‘I’ve not heard any Official complaining or saying they are not happy with the procedures we have in place.

‘In fact, I think many of us feel it is good to be back and good to helping making the sport happen. We’re Officials because we enjoy it and love the sport, after all.

‘The hygiene systems within the track and field area have worked well and the Officials have an outdoor space, in the small stand, where they can gather while still remaining socially distant.

‘Smaller numbers in events and the way it has been set up at Meadowmill definitely helps. I’m now sure in my own mind that National Championship events, held at Grangemouth with 500-600 athletes, simply would have been unworkable at this time.

‘You need a ‘flow’ at the venue and Meadowmill has been ideal for that with wide open spaces beside the track for warm-up and cool-down. Bigger numbers might have made some people feel nervous.

‘It has been a tough time for Officials, as it has been for everyone else. We have had some who have advised us they don’t want to come back and officiate again in 2020.They simply don’t feel they want to do at it at the moment.

‘So there’s a range of views and you must respect the fact that people will see things differently at this time.’

Across both days there were many PBs and it was good to see a number of Scotland’s best athletes involved like Krishawn Aiken, Billy Doyle, Greg Louden, Jill Cherry, Lewis McGuire, Neil Gourley, Holly McArthur, Andy Frost, Mhairi Porterfield, Greg Kelly and Michael Ferguson. Apologies if we have missed others.

Glasgow 2014 Team Scotland athlete, and our National Record holder in the Women’s Long Jump, Jade Kane (formerly Nimmo) made a comeback on the runway, too.

Great start to a short but exciting 2020 season.

Thanks @scotathletics for a fun, inclusive and safe competition this weekend. pic.twitter.com/T6Nk7r58uH

Our Para community was well-represented, with the likes of Kayleigh Haggo, Ross Paterson, Alexander Thomson, Kirsty Soutar and Ben Rowlings among those taking advantage of a competitive opportunity.

Kayleigh, in fact, came up with a stunning performance as she clocked a world class time in the 200m.

The RaceRunner 2 category athlete recorded 37.75 for a big Personal Best and a big improvement on her 41.27 a couple of years ago.

It is also understand to be the best time ever for RaceRunning for the 200m distance although, usually in Para events, World Records have to  take place at global-level events.

scottishathletics has the required paperwork from Saturday and the relevant details of Kayleigh’s performance will be forwarded to the appropriate authorities.

Many congratulations to Kayleigh, her family and her coach! 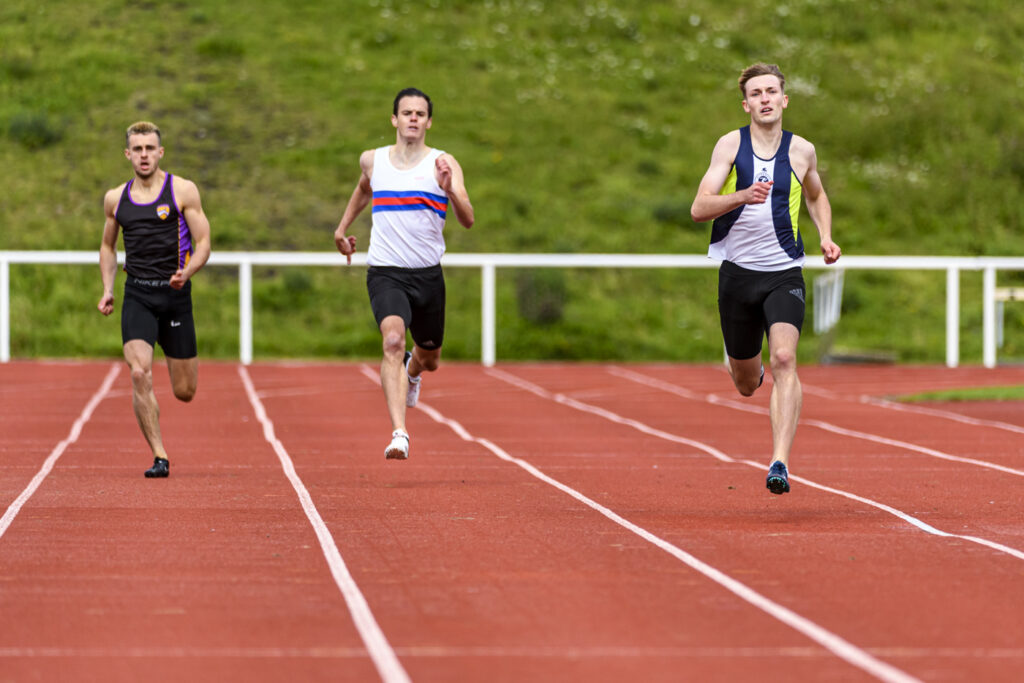 Pitreavie AAC 400m runner Billy Doyle, a GB international at U20 level, clocked 48.97 for the fastest one-lap time of Saturday and then revealed he’s headed to America – via Europe.

‘It was my first and last race of the 2020 outdoor season in Scotland,’ said Billy.

‘As it happens, I ran quicker than I did indoors but perhaps that says more about my indoor season than it does about where I am at now!

‘I’m reasonably happy with that and it probably reflects where I’ve been at with training. I’ve been on an ash track at Inverkeithing and in at Pitreavie a few times so I’m probably quite fortunate compared to others.

‘I’m due to go to Princeton University for a four-year course in geography and politics. To say I am looking forward to it would be an understatement.

‘But, because of Covid, the Uni in America asked me to delay coming over until January. So I’m now linking up with a couple of athletes who are due to join the squad out there – from the Czech Republic and Italy. We are going to stay together for the autumn in Prague and train together – I’m heading there next Friday.

‘It’s exciting times and hopefully both being in the Czech Republic and then Princeton will see me improve even more.’ 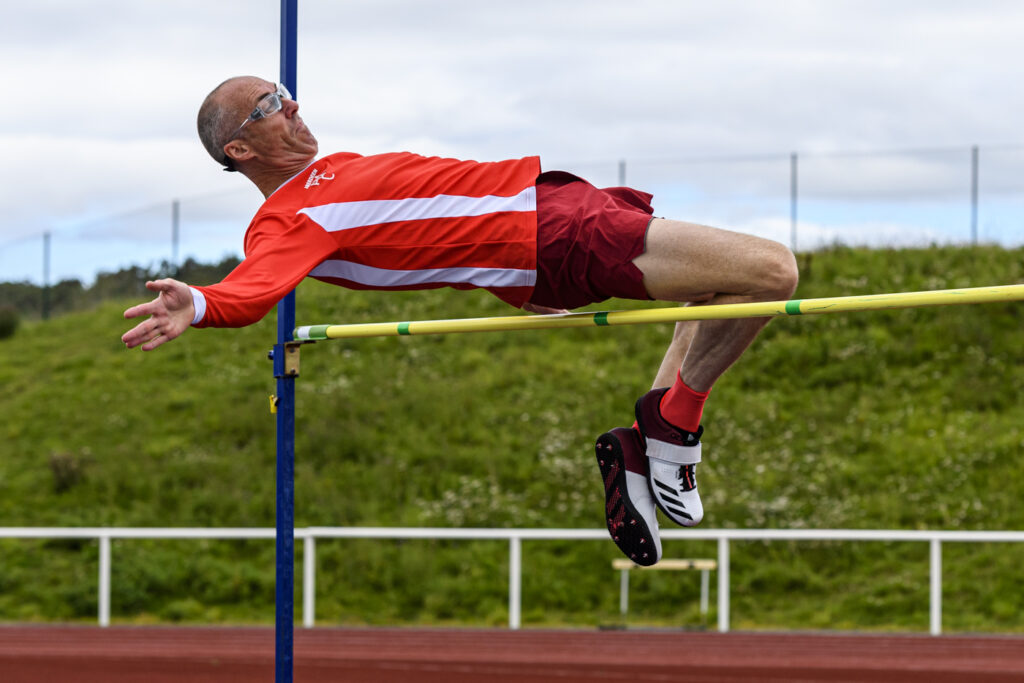 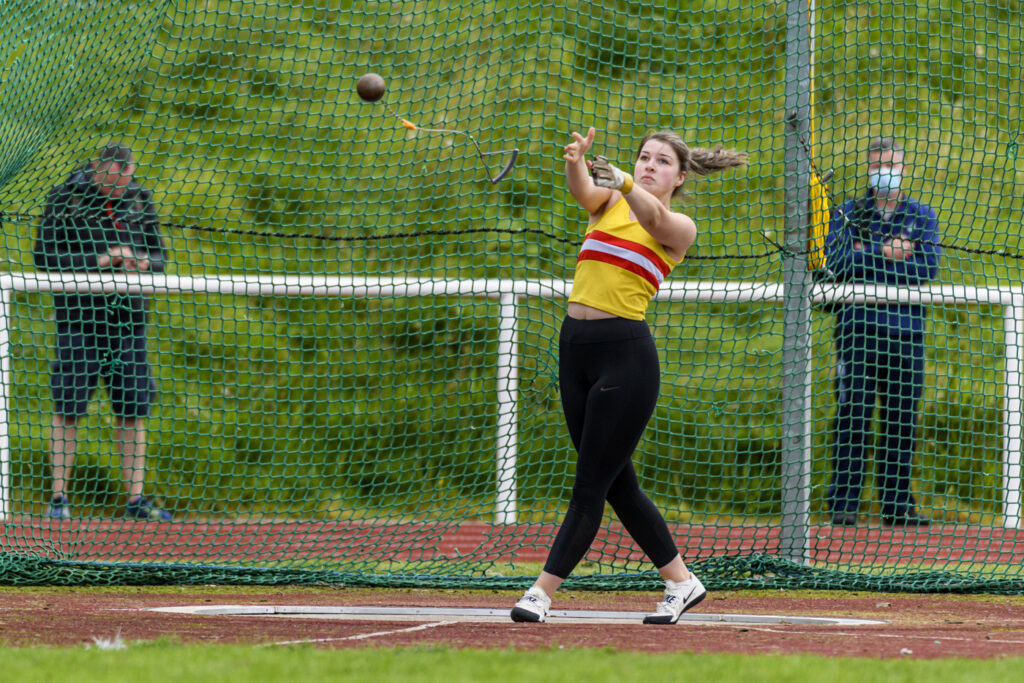