Reuben Nairne on his way to a 4.81m CBP in the U20 Men’s Pole Vault (photo by Bobby Gavin)

The event brought the curtain down on the 4J Studios Indoor Season at the Emirates Arena with more than 800 names on the start-lists for championship events at U20, U15 and U13.

At this stage, we’d like to say a huge thank you to all who competed as well as their families, coaches, clubs and support teams. We appreciate this commitment to national championship events.

Once again we also reserve special thanks and praise for our dedicated team of scottishathletics Officials who have endured a hectic start to 2020 and yet once again have delivered a host of well-organised events. Thanks.

‘There is so much young talent out there in athletics in Scotland and there was plenty of evidence of that at the Emirates Arena this weekend,’ said Stephen Maguire, scottishathletics Director of Performance and Coaching.

‘Clubs and coaches are doing a tremendous job to nurture those athletes and I think the encouragement is there for everyone.

‘The challenge in the younger age groups like U15 and U13 is to develop that for future years. We want to see athletes progress up through the age groups and become successful Seniors at a later date – while making sure they enjoy it at the moment.

‘For any youngsters in sport in their early teens then enjoyment is absolutely key. But I see a lot of dedication and commitment, too, and we have some promising athletes at U20 level, as well.

‘I’m excited about a number of individuals and general standard overall. With continued hard work and input from our coaches, the future bodes very well indeed.’ 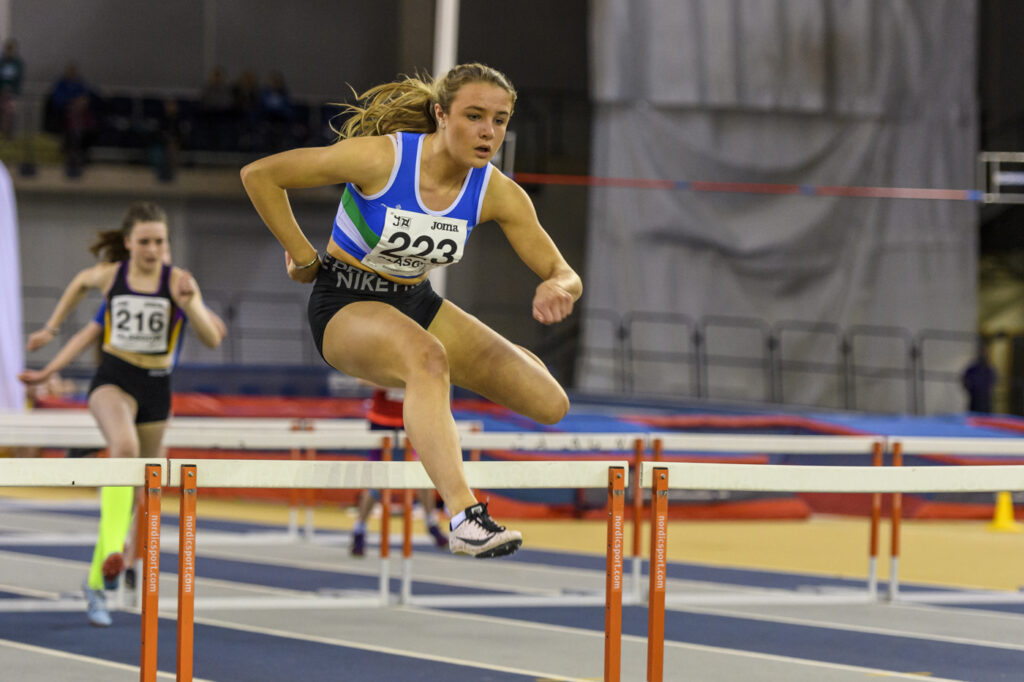 *Below we have out-lined a few performances from the two days of the 4J Studio Age Group Champs. These are intended to cover some noteworthy performances –  but is not necessarily a comprehensive list (and not intended to be).

We congratulate all medallists and their families, coaches and clubs and indeed thank all athletes for competing and making a commitment to indoor championship competition in 2020.

*CBP in the U15 Shot for Meghan Porterfield of VP-Glasgow with 13.37m.

*CBP and Scottish U15 Record in Triple Jump for Libby White of Ayr Seaforth with 11.35m.

*The U20 800m finals delivered exciting races and there were golds there for Ross Whitelaw of Glasgow School of Sport in 1:56.30 and Katie Johnson of Edinburgh AC in 2:12.20 (with Katie an U17 athlete). 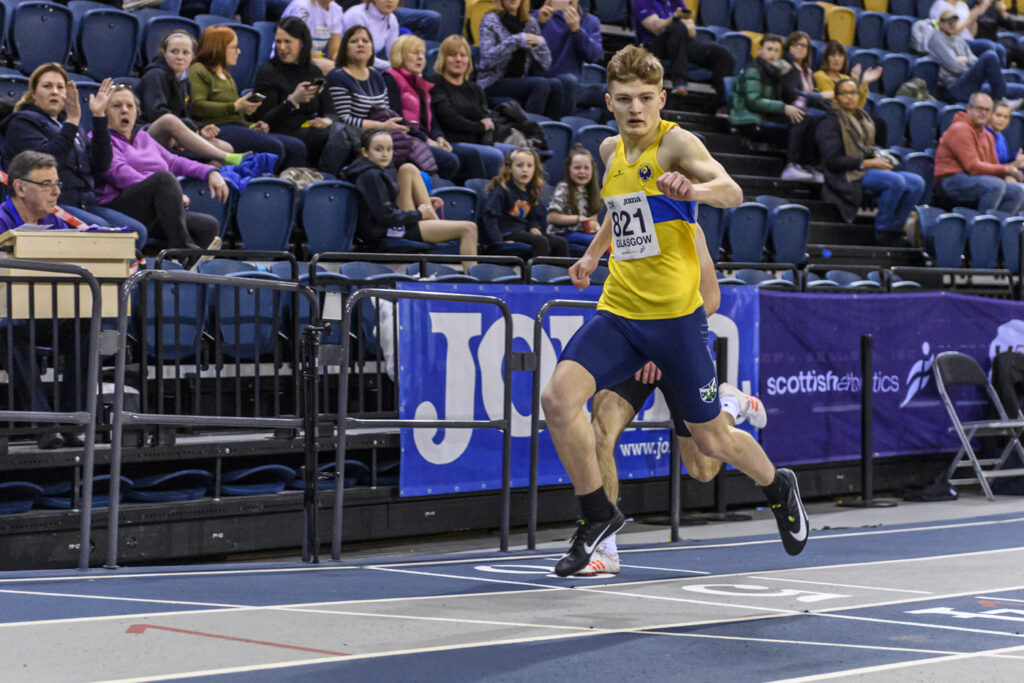 *CBP and PB for Reuben Nairne in the pole vault at 4.81m.

*Two British Records and CBPs for visiting athlete Emily Bond of New Shields Poly in U13 60mH – ran 9:21 in heats followed by 9:19 in final. 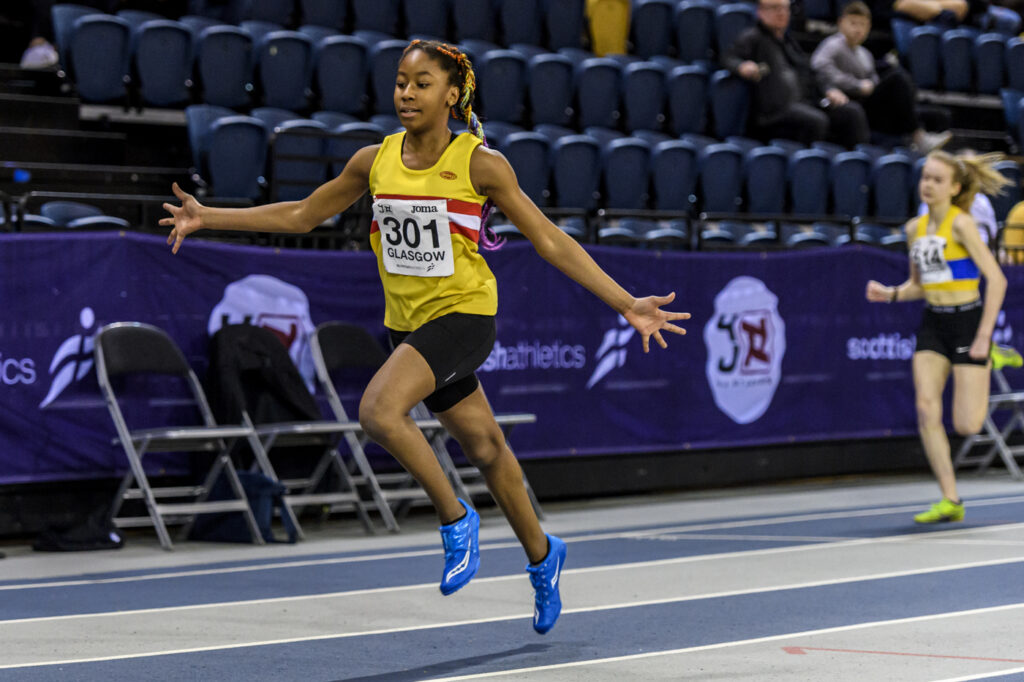 ‘Tokyo postponements the only option and I’m relieved’ – Stephen

Reuben’s yearn to learn; Run Balmoral and Kirkcaldy Half OFF

KEEP YOUR DISTANCE . . .
Good time for us to remind you to please observe Government guidelines during the coronavirus crisis.
Please do not train in groups; exercise on your own or with a member of your household. Don't drive to train in other locations.
And please do observe the social distancing advice by keeping 2m away from others.
Thanks.
*Photo taken . . . locally. (And, No, it is not an image we ever thought would be a SAL Facebook cover). ...