Jake Wightman is set to race the Allan Scally Memorial Relays later this month – as the Glasgow race celebrates its 50th anniversary.

The European and Commonwealth medallist, who has already broken a British Record indoors in 2020, is set to represent Edinburgh AC on Saturday 29 February.

Wightman’s presence for Edinburgh AC will add class to what is sure to be a memorable and celebratory occasion for the well-known 4 x 5k race.

Central AC are expected to field a strong team as well as hosts Shettleston Harriers with English champions Leeds City and Welsh champions Swansea Harriers both invited north, too.

The Scottish Student Sport road relays form a championship element to the event while Armagh RR, who organise the popular Armagh road races, are on the start-lists.

To help mark the 50th anniversary of the race, which is named after esteemed coach Allan Scally, a new website has been created (within the Road Running and Cross Country Commission site) to celebrate the history of the event.

It is hoped old photographs may be contributed in due course from those who competed in the past. 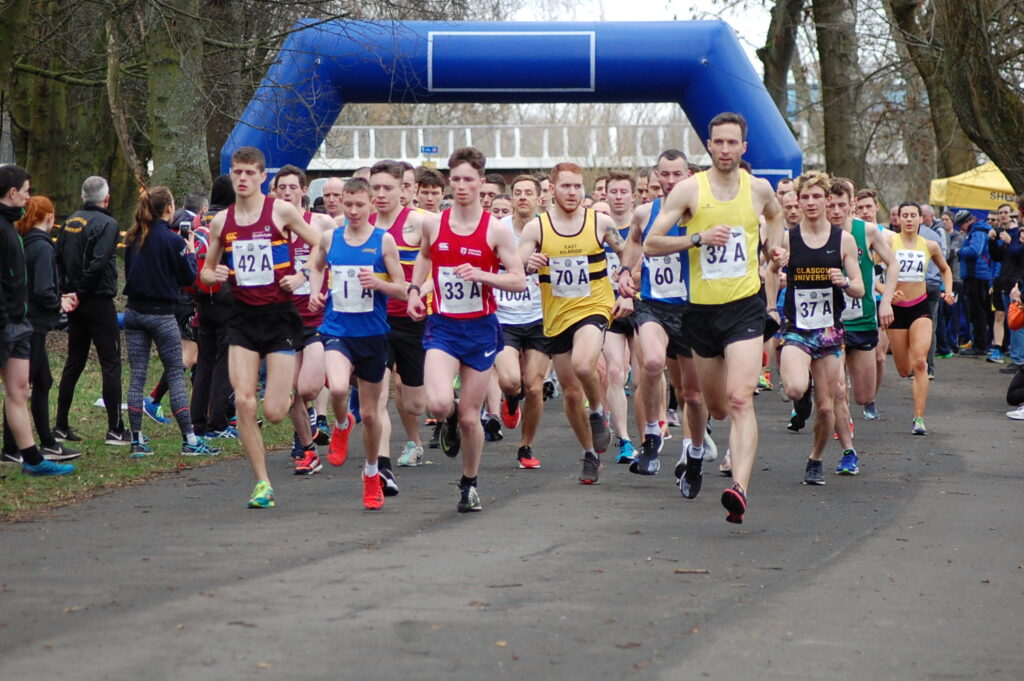 scottishathletics President Ron Morrison, who was coached by Allan when at Shettleston and ran in the first race in November 1969 will be in Glasgow that weekend while Willie Drysdale of Law and District AAC is expected to race 50 years on from the opening event.

Our Historian, Arnold Black, has looked at the history of the race for his Arnold’s Archive column on this website