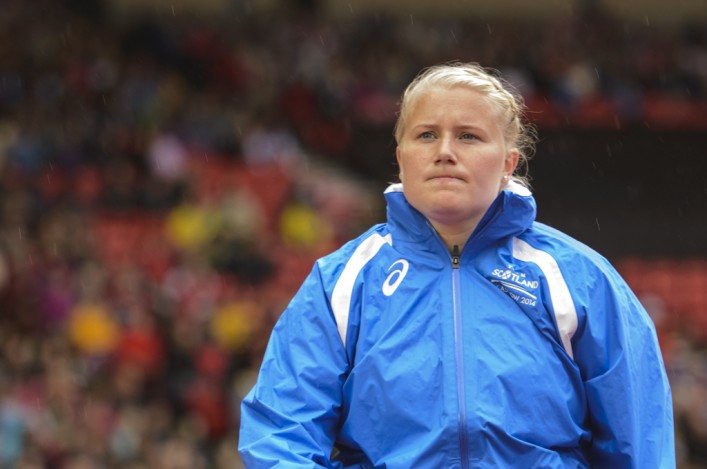 Susan McKelvie at Hampden at Glasgow 2014 (photo by Bobby Gavin)

Grangemouth Stadium will host the next Hammer Development Session on Sunday (2 February).

The guest coach on this occasion is former Commonwealth Games athlete Susan McKelvie and she will share her knowledge and expertise, with the session taking place from 10am to 12 noon.

Susan will be available after the session for a Q and A until 1pm to speak about her time as an international athlete and then the transition into coaching and working with the next generation of Scottish hammer throwers.

There is no need to pre-register, athletes can just turn up on the day.

The session costs £10 per athlete and is payable to Jim Green on Sunday at Grangemouth. 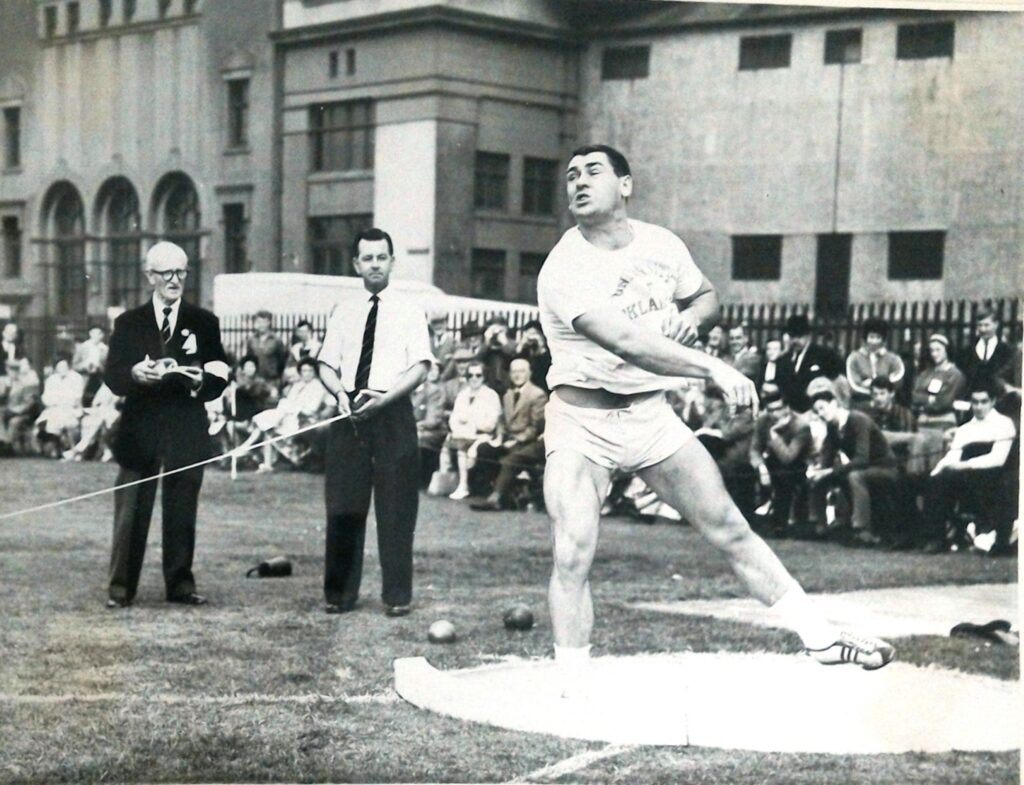 Mike Lindsay throwing 57ft 4in to break the Scottish record at the 1962 Edinburgh Highland Games at Murrayfield. Thanks to Sam Russell for the photograph.

Arnold’s Archive is a regular column feature on our History pages.

Through these pieces, scottishathletics Historian Arnold Black looks back at various stories from the past and uncovers the impact of some well-known athletes, clubs or events against the backdrop of the bigger picture of the sport in Scotland.

The passing of Mike Lindsay in December saw Scottish athletics lose one of its greats – a rare breed, an athlete who can be said to have taken his events forward, both domestically and internationally, and dominated his circle (whether shot or discus) throughout his career.

He was one of the first British athletes to compete in the college system in the USA and represented Scotland in four Commonwealth Games.

Read ‘Then Along Came Mike‘ on our History section 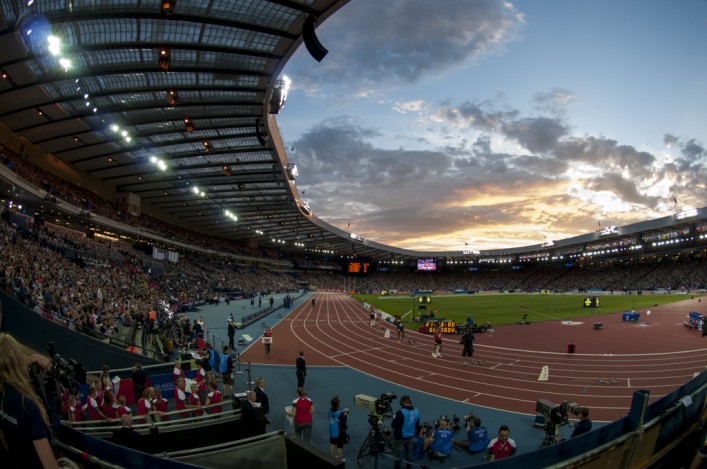 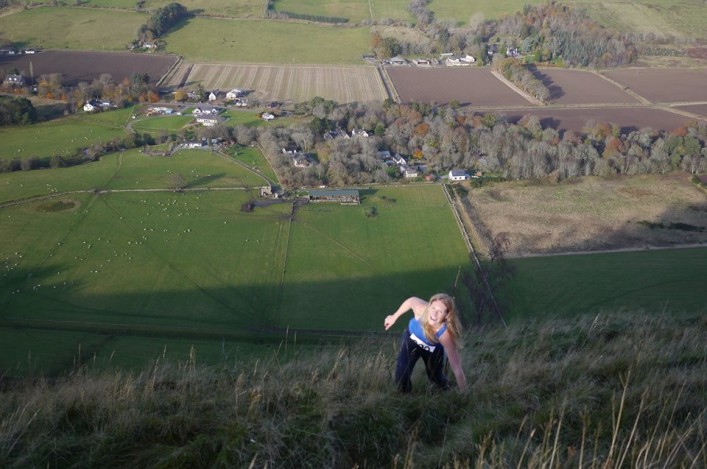 RT @scotathletics: LEARNING CURVE 'What I didn't realise was how athletics would benefit me in long run and set me up for my future' @D400m…