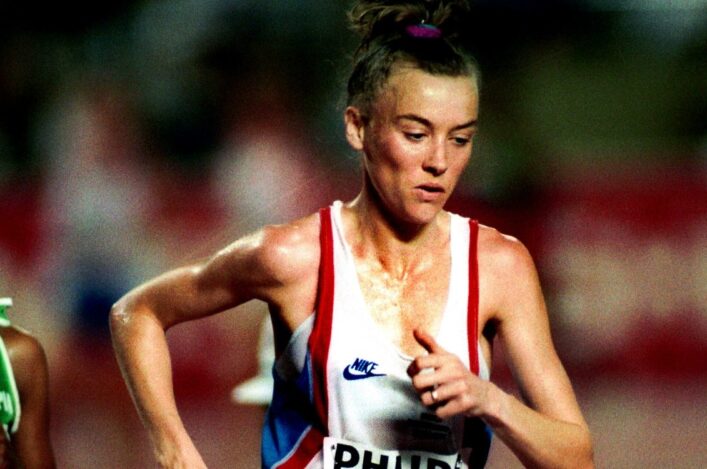 As the starter’s pistol sounds in Doha, scottishathletics Historian, Arnold Black, has taken a look back through the records of Scots competing at the IAAF World Champs down the decades.

The IAAF first held World Championships at Helsinki in 1983. Initially every four years, it changed quickly to a biannual event and this year’s championships will be the 17th edition.

In that time, 52 Scots have represented Great Britain & Northern Ireland, with Lee McConnell holding the ‘Scottish record’ of six appearances. That tally of 52 Scots will rise again over the next few days with debuts for Neil Gourley, Beth Dobbin and Jemma Reekie.

Scottish athletes have claimed 12 medals at the previous 16 events and Liz McColgan is the only athlete to win an individual medal. Liz of course won gold in Tokyo in 1991.