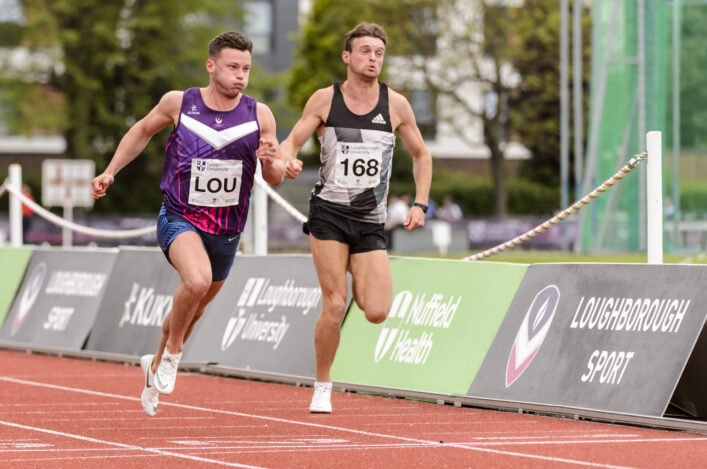 Adam Thomas in action at Loughborough (photo by Bobby Gavin)

It was quite a weekend for Scottish athletes and coaches with a number of fine performances at home and abroad.

With a Weekend Round-up such as this, it’s not possible to highlight every performance which may be worthy of attention but hopefully we do give a snapshot on what has been happening in various events and disciplines.

Sprinter Michael Olsen is just completing his first year at Loughborough Uni and was in action at Newham for his English club over 100m.

In Women’s high jump, there was a promising opener from Nikki Manson in the Scottish Women’s League event in Glasgow as she cleared 1.84m on Sunday.

The previous day, Emma Nuttall had finished fourth in Geneva with a 1.79m clearance.

Grant Plenderleith was also in action in Switzerland and he came up with a Season’s Best in the 400m with a run of 46.66 seconds.

Happy to finally open up my season at the Scottish women’s league today at Scotstoun. Full approach is pretty rusty, legs felt very heavy, but chuffed to get a 1.84 in the bag! Staying focused but finally happy to be jumping again! Thanks to all the @scotathletics officials!???????? pic.twitter.com/z7OOXkspF4 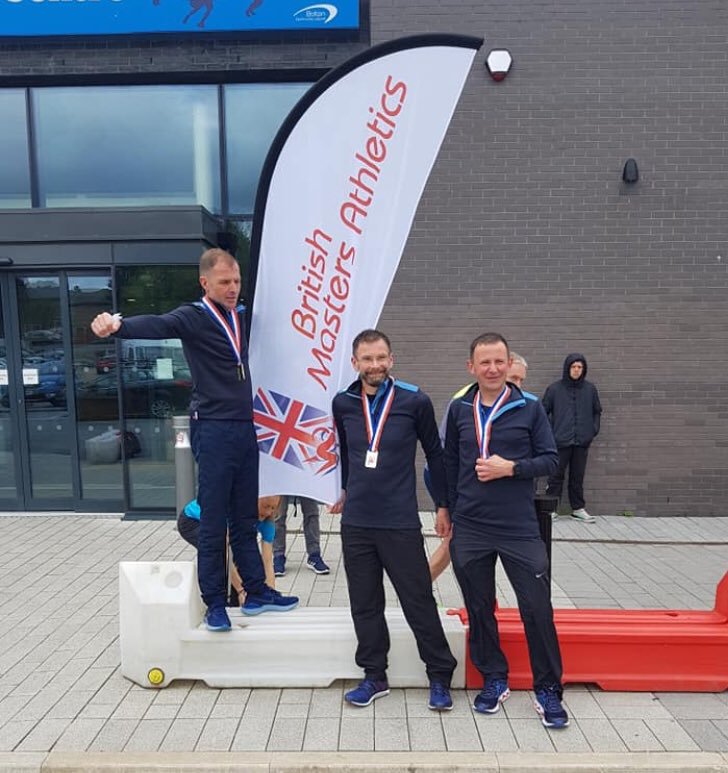 There was Scottish success at the British Masters 5K Champs in Horwich.

Cumbernauld AAC took team golds in the V45 category thanks to the efforts of David Hogg, Paul McMonagle and Stephen Allen.

Alastair Walker of Teviotdale Harriers successfully defended his V60 title with a run of 16.58. And there was a silver medal at W65 for Jane Waterhouse of Central AC.

Well done to Cumbernauld and to Alastair and Jane (with these the performances we are aware of at the moment). 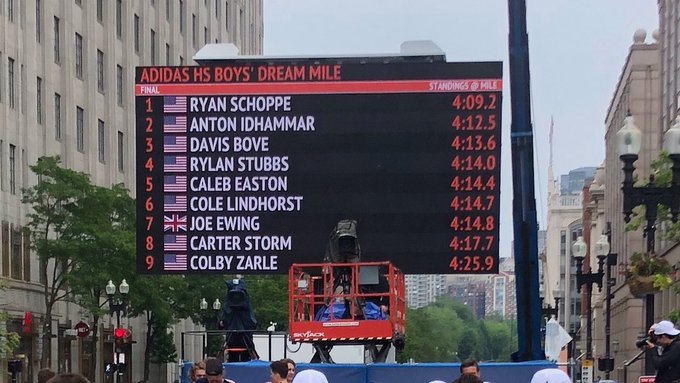 Chris O’Hare raced in Boston on Sunday at the Adidas Boost event as he finished third in the mile event in a time of 3.57.06.

But he wasn’t the only Scot in action or indeed the only representative of Edinburgh AC – with teenagers Joe Ewing and Sarah Calvert making an appearance in a road mile event against American high school athletes.

scottishathletics were delighted to put this international opportunity the way of these two promising young athletes, with Edinburgh AC’s Joe a member of the 4J Studios National Athletics Academy.

Livingston AC’s Sarah placed fifth in a race of 10 girls around the age of 18 mark with a time of 4.50. Joe was seventh in a race of nine with his 4.14.8 time not far adrift of third place.