‘It’s great news Academy is being backed by 4J Studios’ 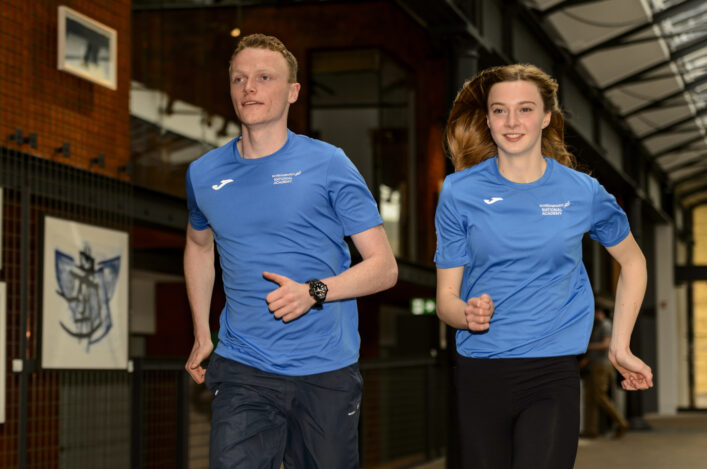 Athletes Jack Lawrie and Carmen Neat were delighted to support the launch of the 4J Studios National Athletics Academy.

And both believe that additional support for the programme means good news for the best young track and field athletes in Scotland.

Hurdler Jack was one of those to join the programme when it first began a few years ago and won GB vests at U23 and U20 European events. High jumper Carmen is in her first year with the 4J Studios National Athletics Academy.

‘It’s great to hear that the National Academy is getting sponsorship backing from 4J Studios,’ said Jack.

‘If that support allows scottishathletics to help athletes and coaches individually as well as collectively then I think that is of real benefit to the sport.

‘I know myself from a couple of years ago that the option of a bit of support to attend competitive opportunities would be really helpful. If this means someone can get a race in Belgium or somewhere like that, then great. Even the better meets down south where you’ve more depth to the competition.

‘The Academy gatherings help you meet others who are thinking the same way and then there is the education programme which helps coaches and parents learn what it might take to continue progress, too.’ 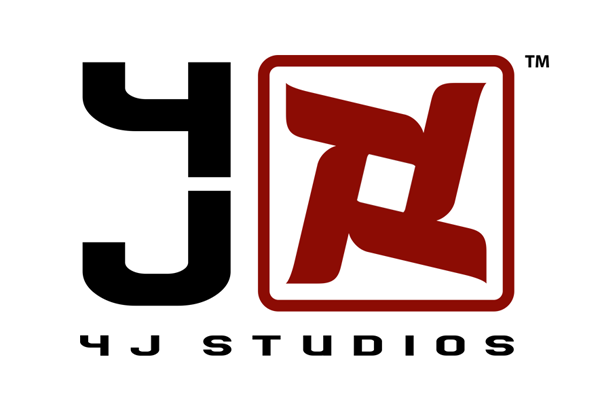 Neat, a first year U20 athlete with aims to make the Senior British Champs this year, attended a recent gathering at Carronvale.

‘I was delighted to help out at the launch of the 4J Studios National Athletics Academy,’ she said.

‘I’m in my first year at the Academy and was at the residential camp at Easter. It was a good way to meet other athletes that I didn’t know and some of the learning sessions – like one on UK Anti-Doping – were really useful.

‘If this kind of sponsorship means more of us can take up competition opportunities abroad or in England then that is good to hear.

‘I just think competing in Europe, with a whole different experience and different language, could be really beneficial if you then go on and get international selections in later years.’ 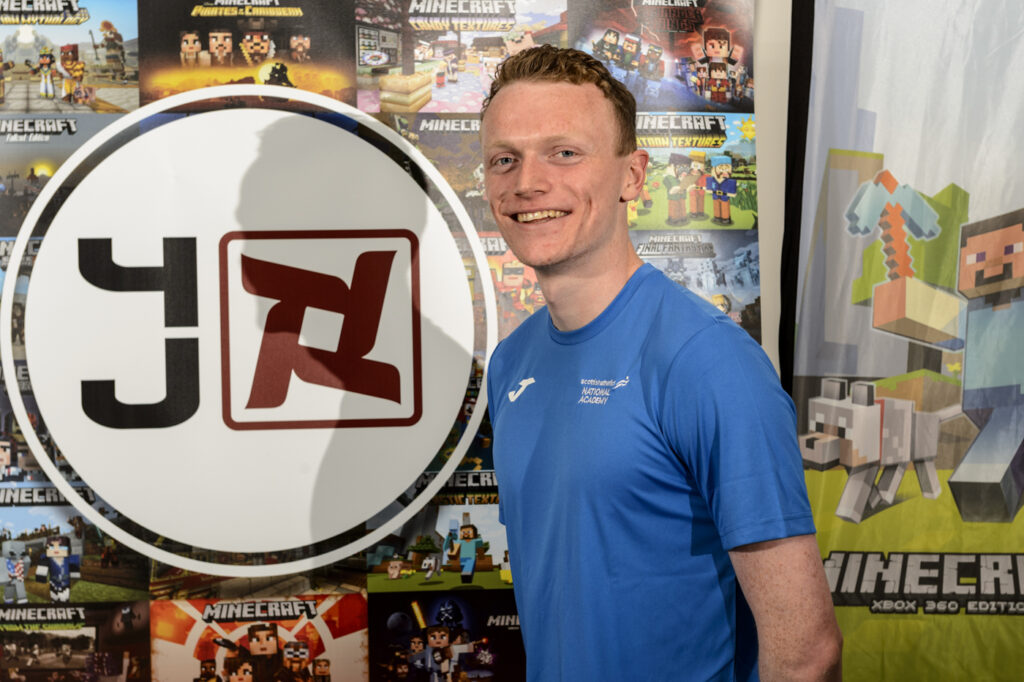 Pitreavie AAC athlete Lawrie isn’t the type to make rash predictions but it quietly hopeful this will be the year he lands a new Scottish National Record in the 400m hurdles – with the 50.24 mark of Charles Robertson-Adams having stood for 18 years.

‘I feel ready for the start of the season now,’ said Jack.

‘A wee hamstring problem at the start of the winter ensured that I would not take part indoors and could just put all my focus on working towards the summer season.

Jared Deacon is coaching me full-time now and that has made sense for us all. I’d great coaching help from Roy Buchanan and the late John Macdonald over a four or five year period.

‘I was out in Lisbon for warm weather training recently and Jared set it up that I could be there alongside the likes of Dai Greene and Seb Rodger. That was a brilliant experience because you are talking about guys with experience of winning World and European medals. It was an eye-opener and a learning curve for me to see just what it takes and the things that they do – both in training and in between sessions and that kind of thing.

‘Two years ago I was within one hundredth of a second of the Scottish National Record – I ran 50.25 and it is at 50.24. I don’t want to make assumptions or predictions but I’d like to think if the progress comes the way I hope it will, then my own PB will get quicker.

‘Getting the Native Record at Grangemouth last summer late in the season was actually a big boost and I ran even quicker at Manchester the following midweek, so I take confidence from that.’ 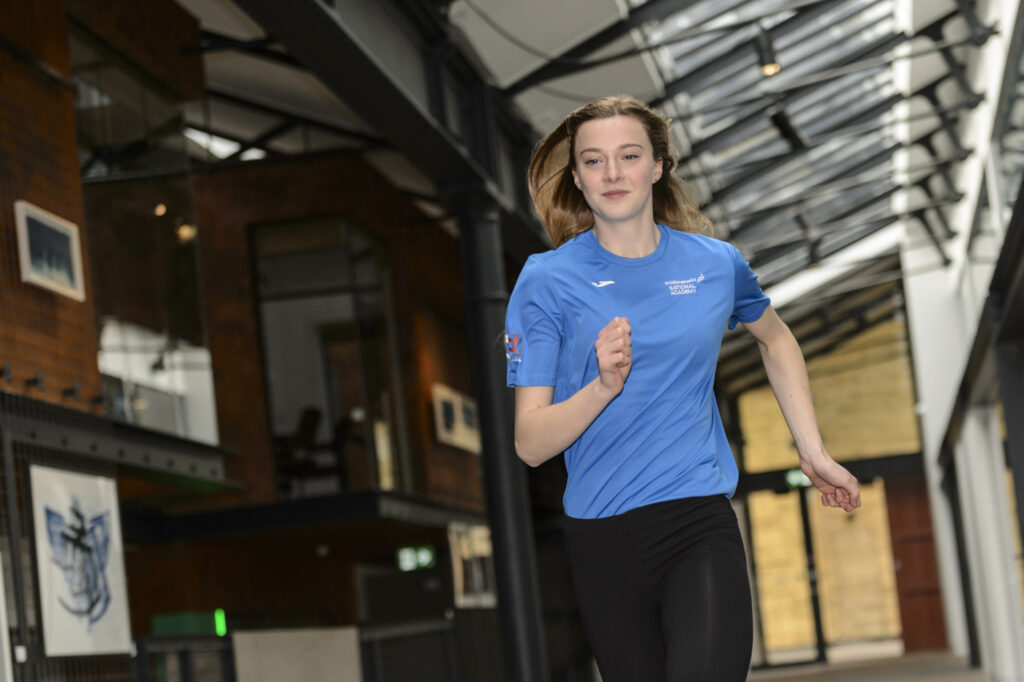 Aberdeen AAC athlete Neat has a big summer ahead as she prepares for further education as well as continuing her journey in athletics.

‘I’m hoping to progress more this summer and things are going well. I don’t want to talk about too many targets but making the 1.76 qualifying mark to compete at Senior level in the British Champs towards the end of August would certainly be one goal.

‘Depending on exam results, I am heading to Loughborough after the summer to study architecture. I’ve spoken to Alisha Rees a little bit about what it is like there.

‘My parents, as it happens, are moving to Sweden this summer following a job move for my dad. So that’s kind of making it easier for me on my own future because if they had still been in Aberdeen I might have stayed in Scotland for university.’

*scottishathletics would like to thank both athletes for their assistance with the 4J Studios National Athletics Academy launch in Dundee. 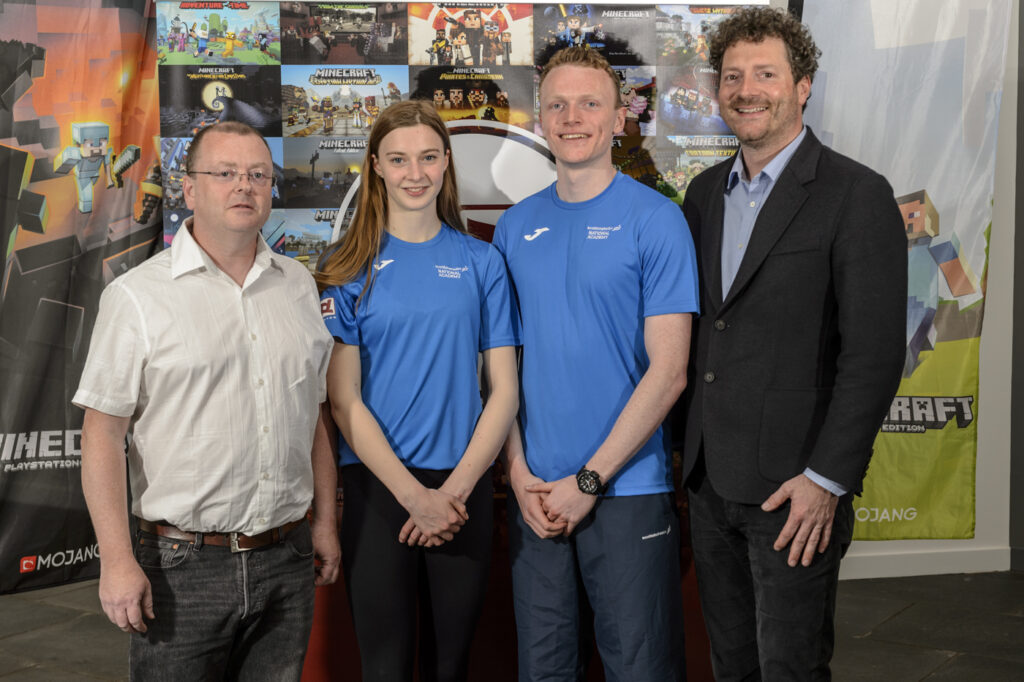 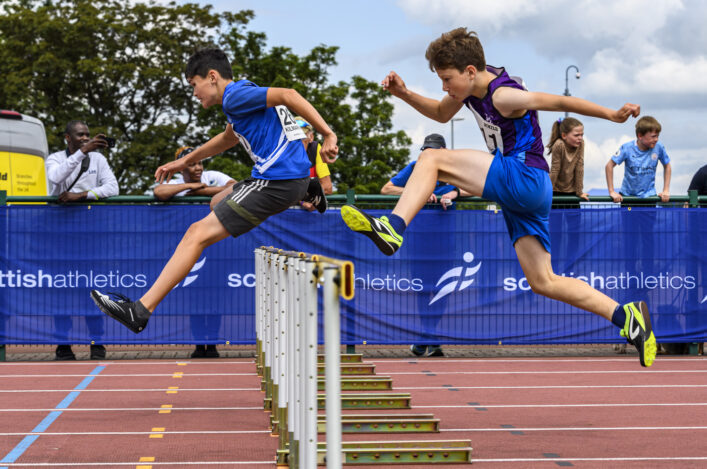 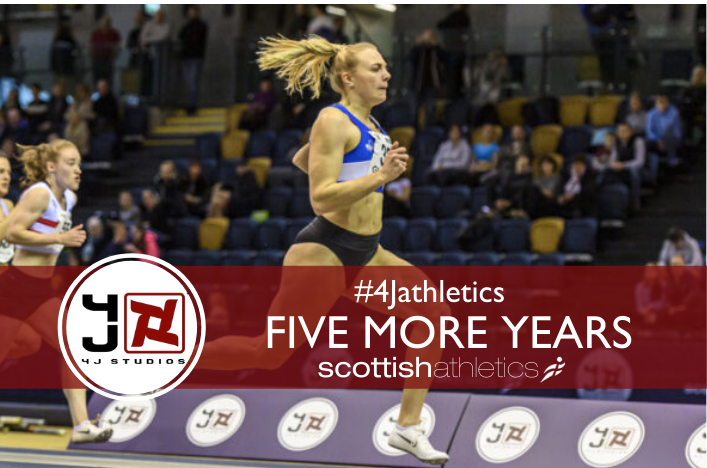