All set for Great Stirling XC and Inter-Districts 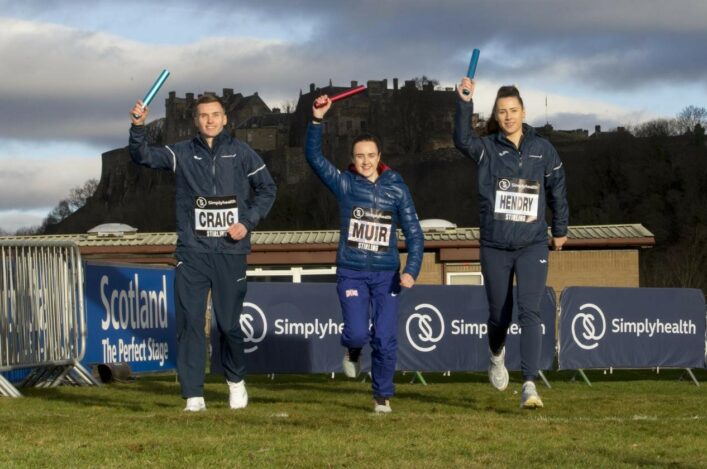 The impressive outline of Stirling Castle will provide a perfect backdrop to a series of cross country battles on Saturday.

It’s almost time for the first Great Stirling XC with the traditional early January having moved west from its recent regular base at Holyrood Park in Edinburgh.

No fewer than ten Scottish athletes are now set to compete in the Mixed International Relay race which rounds off the action at around 2.35pm on Saturday.

With that race hopefully in front of a big crowd on the course and a live TV audience on BBC Scotland, it’s a great opportunity for all involved with Scotland to field a Senior team of four plus an U20 team as well as Laura Muir and Jamie Williamson with GB and NI.

The longer international cross country races will feature GB and NI against the United States and Team Europe, with 2018 Lindsays National XC winner Kristian Jones in the British selection following a fine run at the Euro Cross.

Meanwhile, the Scottish Inter-District see medals at stake as well as Regional pride as the East, West and North take part in the age group contests from early in the programme. 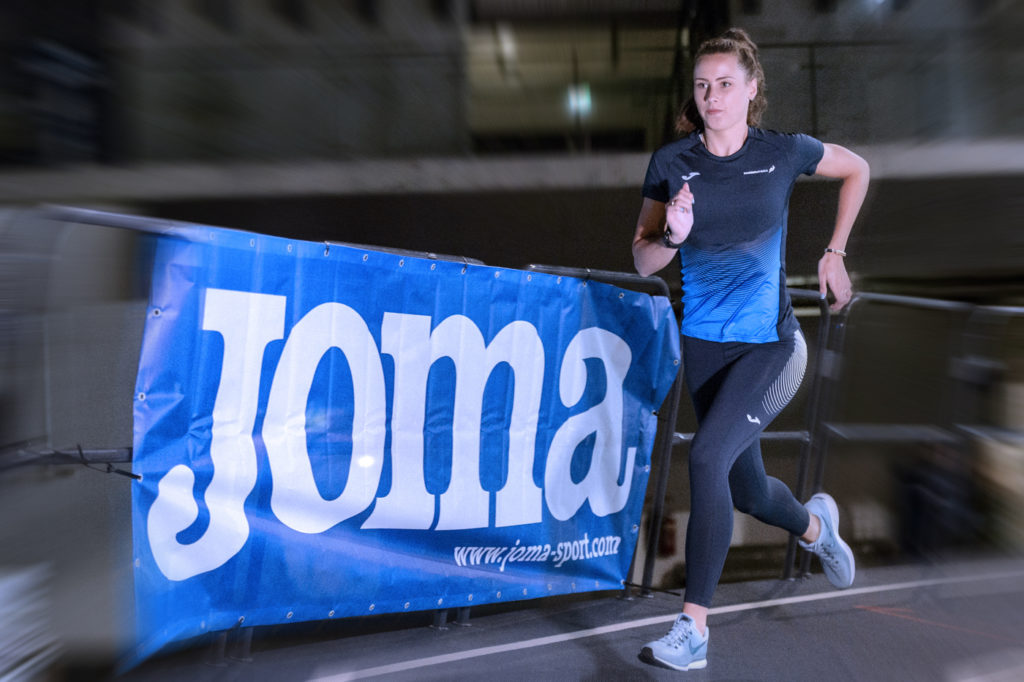 Mhairi Hendry will race for Scotland once again this weekend in the Mixed International Relay at the Great Stirling XC.

‘It’s a fantastic opportunity and I was really happy to get the call from scottishathletics,’ said Mhairi.

‘I’ve been involved in this race for the past couple of seasons but wasn’t too sure if I’d be selected this time as it is a further distance (1.5K).

‘But during winter training I have really been working on my endurance.’

Read an interview with Mhairi in the Hamilton Advertiser 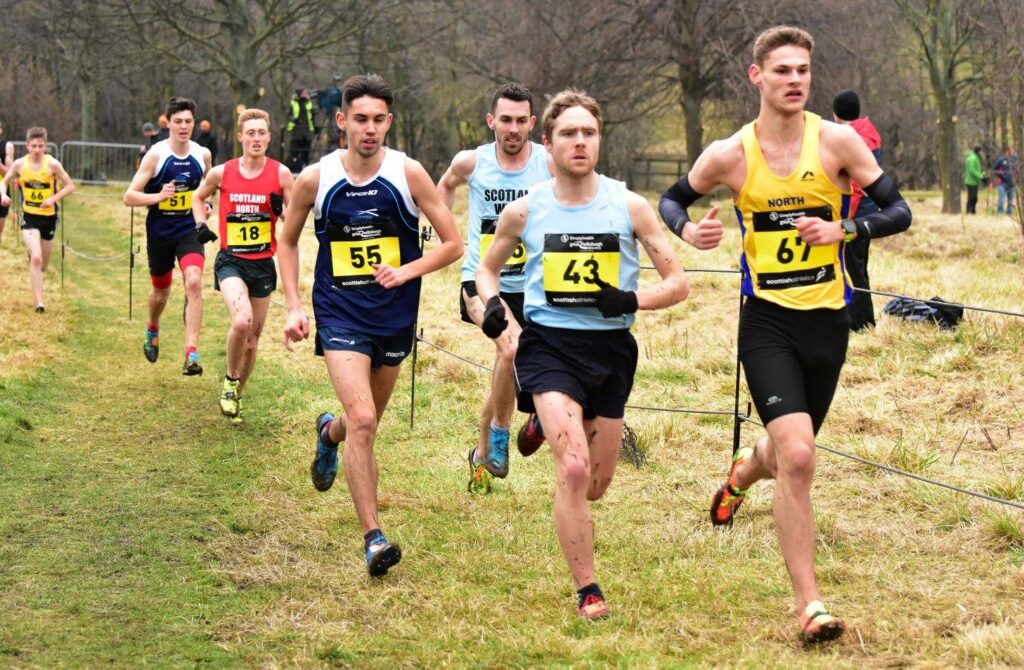 Start-lists are now available for the Inter-District races which happen at U13, U15 and U17 and feature combined Senior/U20 races.

With the Scottish Students and North of England guest athletes, there are five teams involved in those races and good to see those start-lists include names like Lachlan Oates, Andy Douglas, Kenny Wilson, Michael Christoforou and Cameron Strachan in the men’s race.

Congratulations to all those athletes selected for this event and to their coaches and clubs.