There are four folk from athletics in the hunt for top accolades at the Sunday Mail sportscotland Scottish Sports Awards!

Laura Muir, our FPSG Athlete of the Year, is short-listed in the Scottish Sports Personality category with Andy Young, our Performance Coach of the Year, a contender with two others for Coach/Manager of the Year.

Gavin Drysdale won gold at the WPA Europeans last summer and the racerunner is short-listed in the Disability Sport category while Kilbarchan AAC long-serving stalwart coach and administrator, Arthur Smith, is a finalist for the Local Hero Award.

Well done to all four the Good Luck for December 6. 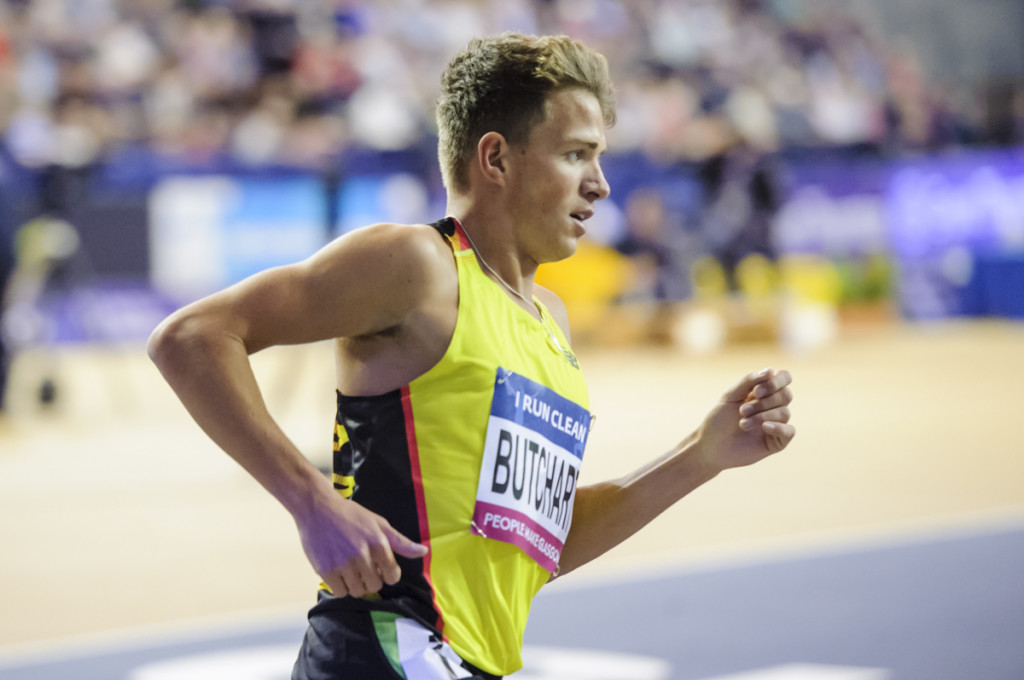 Andrew Butchart wants gold in front of a home crowd at the European Indoor Championships in Glasgow in March after recovering from a broken foot.

The injury ruled the 27-year-old out of April’s Commonwealth Games, but he believes he has come back stronger.

‘There’s not many people that can challenge me at 3,000m indoors, in Europe anyway,’ he told BBC Scotland. ‘So a medal should be pretty comfortable, but the win is what I want and what I will be going for.”

Butchart admits he has had to “relearn” his body after surgery in February and changed his “running mechanics”. Based in San Diego, he just spent the latest five weeks of his recovery training at Mammoth Lakes in California.

‘It went pretty well,’ he said. ‘I’ve done a few tests. I think it’s probably the best test I’ve done on the treadmill, which is the important one.’ 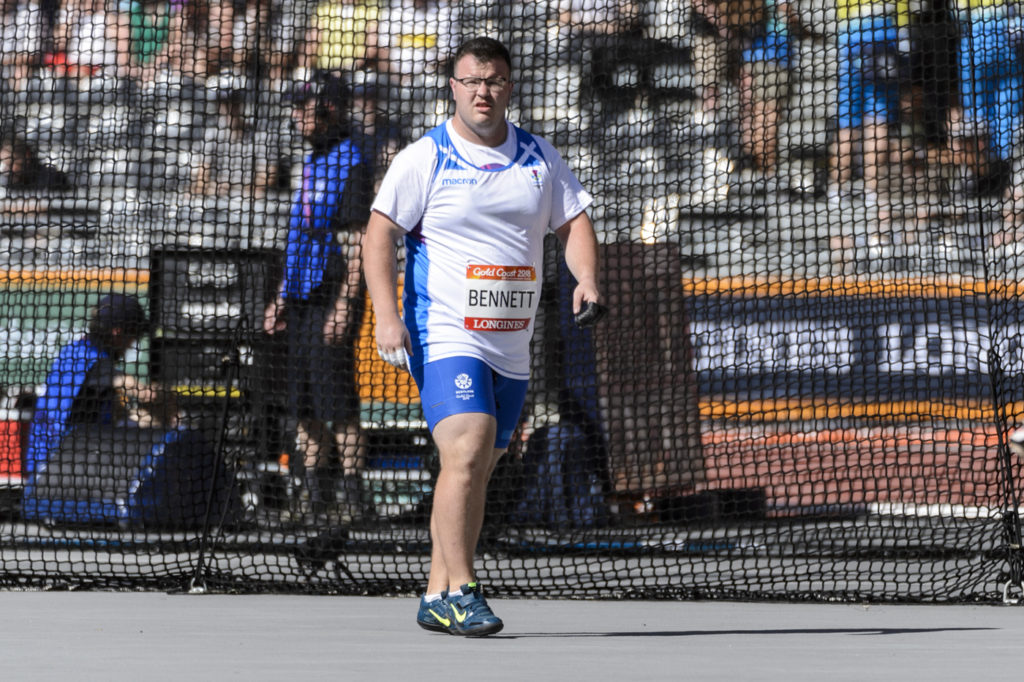 Hammer thrower Chris Bennett has opened up about losing his place on the British Athletics World Class Programme.

Chris, who is still supported by scottishathletics and has some part-time work with our tack and field sponsors FPSG, spoke about a range of issues in the BBC Scotland interview

‘I have to be honest and admit that I didn’t meet those targets,’ when asked about dropping off the WCP list, which now has 17 Scots.

‘As an athlete you have to take responsibility and, if you’re not performing, you don’t deserve the money in my eyes.

‘I actually said to the guys at British Athletics, ‘it’ll be an absolute crime if you keep me on’. I had high hopes of getting a medal at the Commonwealths but I bottled it and I’m not afraid of admitting that.’