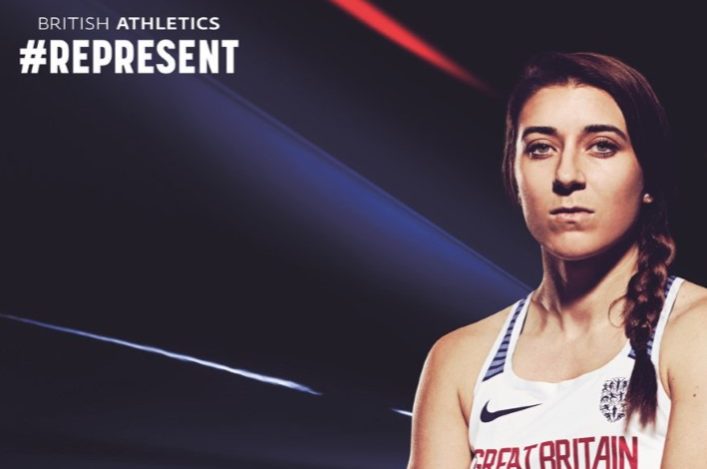 Libby Clegg can’t wait for the WPA European Championships in Berlin this week after being named joint captain for the GB and NI team.

It’s a huge honour for the double Paralympic T11 champion with Libby and Richard Chiassaro voted as female and male captains by the rest of the 53-strong squad.

There’s a large Scottish presence within that group, of course, with no fewer than eight set to compete in Berlin at the WPA Europeans – where race running is involved for the first time.

All 53 members of the team were given the opportunity to vote for their male and female captains. The pair will pick up their duties by giving speeches at the team meeting prior the championships.

Double Paralympic T11 champion Libby earns the captaincy on her return to the British team after two years out of the sport with injury. She won two golds in Rio, however, injury led to her agonisingly missing the World Championships in London last summer.

‘It is an absolute honour to be team captain and even more so because it was voted for by my team-mates,’ said Libby.

‘I’m really looking forward to supporting the British team while we are out in Berlin and passing on all my experiences to the squad.’

Scots to watch – Susan Egelstaff article in the Sunday Herald 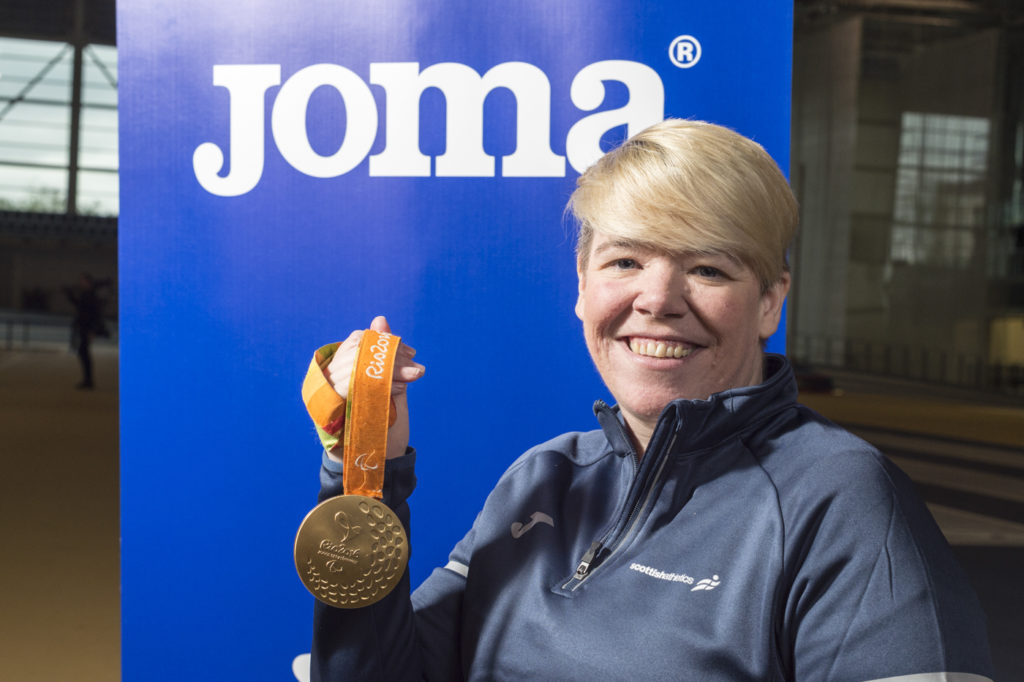 Sprinter Ross Paterson is involved, too, and there are places this week three of Scotland’s world class race runners – Gavin Drysdale, Kayleigh Haggo and Hannah Dines.

All at scottishathletics offer our best wishes for the eight athletes on their selections and their families and coaches.

As well as those eight Scottish athletes, Ben Rowlings currently lives and trains in Scotland with Red Star AC and is coached by Ian Mirfin.

It’s the first time that Race Running, which has its roots in Scotland, has been included in the programme at this level of international event.

And that means a very special moment for the trio of Kayleigh, Gavin and Hannah Dines – and their coaches and families – as they win selections for GB and NI for the first time. 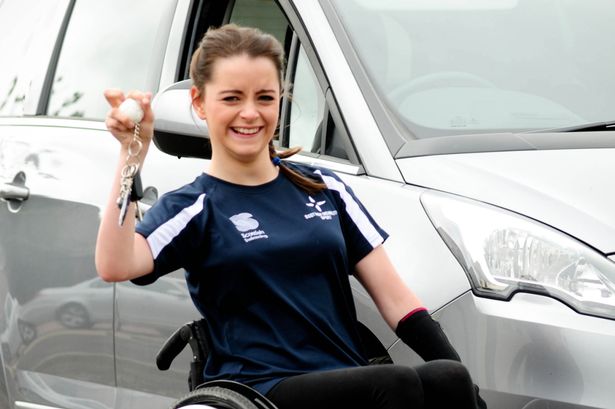 The big representation  for Berlin marks another ‘high water mark’ for Para athletics in Scotland with Red Star AC very much to the fore, as well as other clubs and coaches across Scotland who have embraced disability sections.

It is hoped this will very much act as a huge encouragement and spur to other Para athlete and clubs on the pathway.

Paula Dunn, Head Coach at British Athletics, said: ‘We have a great tradition of winning medals at a continental level and I am looking forward to watching how our experienced athletes and those making their debuts perform.

‘After a three-year period involving two World Championships, a Europeans and a Paralympic Games, it was always the intention for a handful of athletes to rest and recuperate in 2018.

‘We have a great mixture of athletes going to Berlin who have reached the very top of the sport and those beginning their journey and I’ve no doubt they will learn a lot from each other in Berlin.’

*The WPA European Championships will be streamed live on the World Para Athletics website and on their Facebook page from Monday 20 August (16:30 UK time).