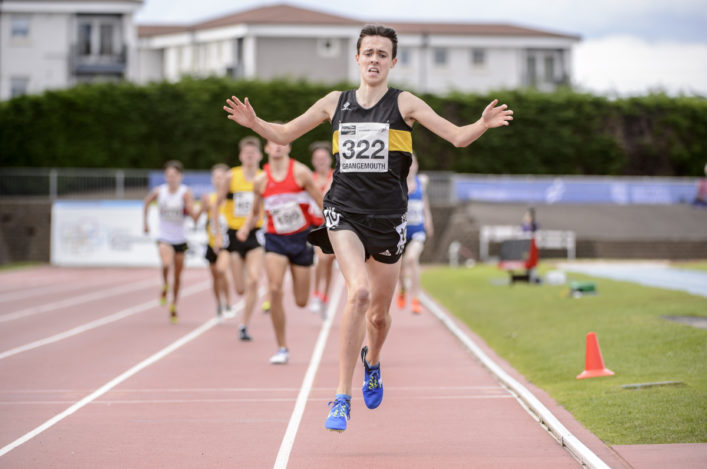 Falkirk Victoria Harriers athlete, Kane Elliott, has landed his first GB vest as he was named in a selection for the European Youths event in Hungary early next month.

Kane recently broke the Scottish U17 Record at 1500m and is selected for the same distance by British Athletics for the July 5-8 event in Gyor.

Congratulations to Kane, his family, coach William Sharp and all at Falkirk Vics helping in his development – it certainly feels as if there is plenty of positive news around this club at the moment.

Hard lines to a couple of Scottish steeplechasers, Cameron Wright and Sarah Tait, who went close to the team for this European event after achieving the standard. 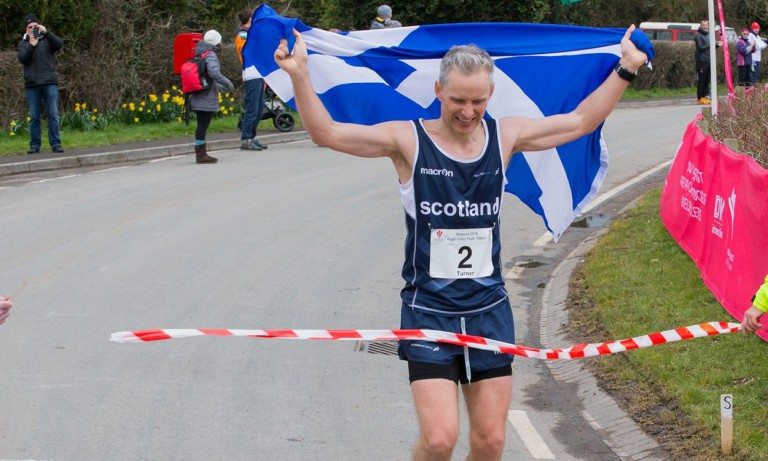 Ultra runner Robert Turner of Edinburgh AC has landed his first British Athletics selection – with a place in the team for the World 100K Champs later this year.

It follows on from a fine win in the Anglo-Celtic Plate event for Scotland earlier this year.

Many congratulations to Robert and his family and all those at Edinburgh AC with Scotland’s ‘conveyor belt’ of ultra running talent into British teams still very much operational!

There’s a place in the women’s team, with seven selected in all, for Carla Molinaro who was with Bellahouston Road Runners not so many years ago during a spell in Glasgow. 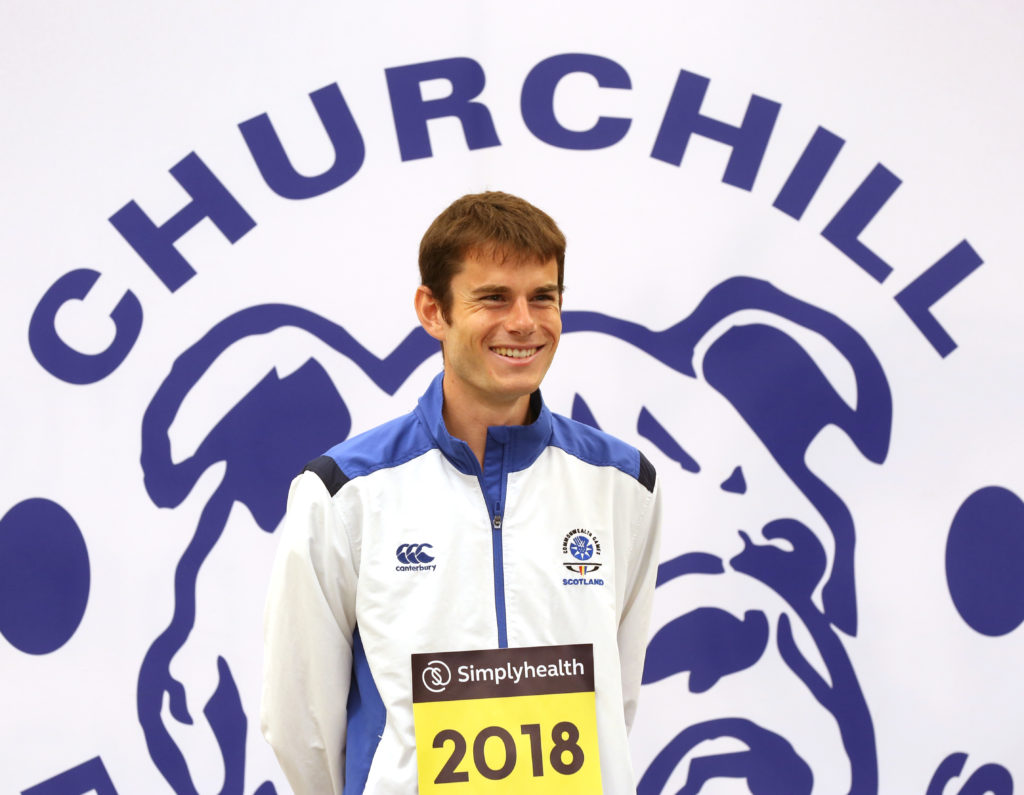 Commonwealth Games marathon hero Robbie Simpson will give an exclusive training session to one lucky company taking part in the Business Challenge at this year’s Simplyhealth Great Aberdeen Run, which takes place on Sunday 26 August.

Every business which signs up for the event before midnight on Friday 6 July will be entered into a prize draw to win a personalised training, Q & A and advice session with the Banchory-based athlete.

It’s a fantastic opportunity for Business Challenge team members to pick up valuable hints and tips on how to prepare for the event and to be inspired by one of the country’s best distance runners, who won marathon bronze at Gold Coast 2018.

Robbie will fly back from his training base in Switzerland to share his knowledge with the lucky winners at the exclusive event to be held at Aberdeen Sports Village.

‘I am delighted to be able to share my knowledge and experience, and to offer training advice to runners in the Business Challenge,’ said Robbie. ‘People are taking part in the Simplyhealth Great Aberdeen Run for so many different reasons and it is fantastic to see them setting their own goals and targets. If I can help, even in a small way, to motivate them and point them in the right direction, then I will be pleased. ‘ 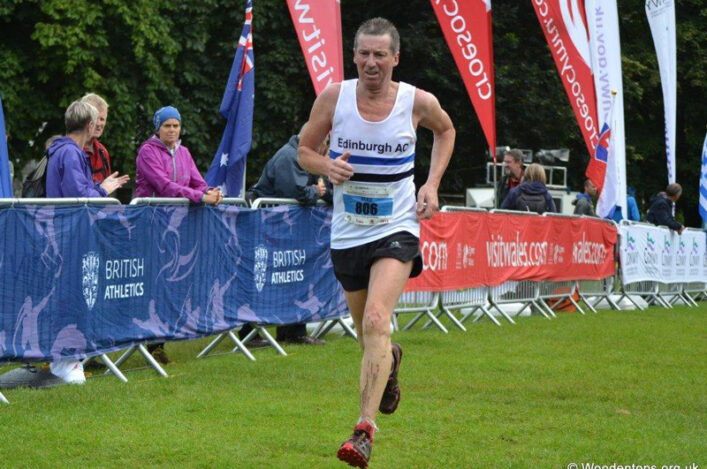